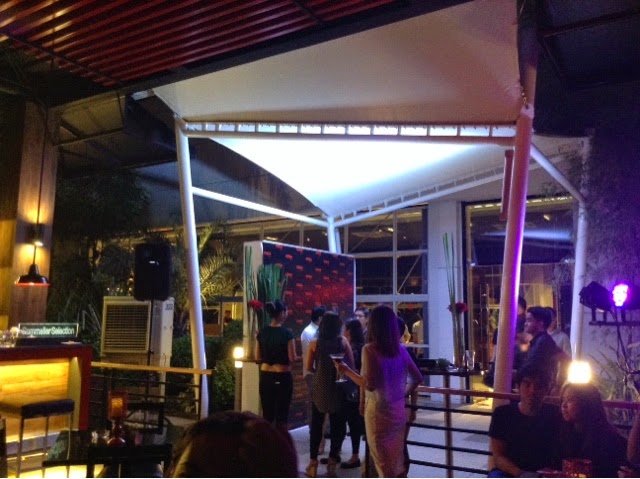 Yesterday, I landed in Manila at 5 PM after a marathon 30-hour journey from Durban, on the coast of South Africa facing the Indian Ocean, via Johannesburg and Hong Kong.

I almost didn’t even make these series of flights, but happily, the stars aligned and everything worked out, and I landed back in Asia as scheduled.

THE THAI STEAMBOAT
IN MANILA

I just had time to drop my bags and then it was off to the opening of Coca, a new Thai restaurant at SM Aura operated by the same people who run Mango Tree at the Fort.

Mango Tree is more of traditional Thai food. Meanwhile Coca serves Thai steamboat dishes. It’s very popular in Bangkok, and even in Tokyo, where there are several Coca brances.

In Manila, Coca is located on the fifth level of SM Aura, right by a very nice open-air space that last night served as a party space for the restaurant opening.

THE POKEMON GROUP FROM FRANCE 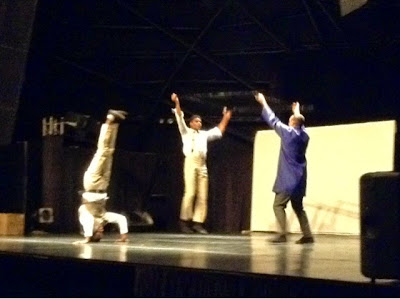 Unfortunately I couldn’t stay long as I was also attending the one-night performance of a very interesting dance group called Pokemon from Lyon, France. 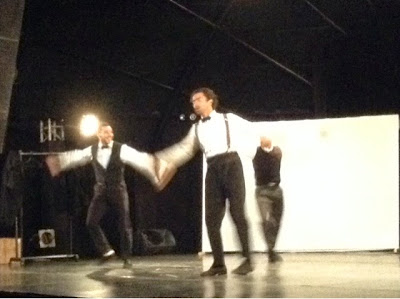 The show was organized by French Ambassador Gilles Garachon and his embassy staff, with Travelife Magazine as a proud event partner for this event as well as for other Francophile events over the next few months.

The next French embassy event is the red carpet French Film Festival gala on June 9. More details in this blog soon.

THIS POKEMON IS FROM FRANCE

By the way, Pokemon is actually an all-male French dance group — although you might be forgiven for thinking they were somehow connected to the Japanese cartoon character.

This was my first thought as well, when I first heard about them last month. 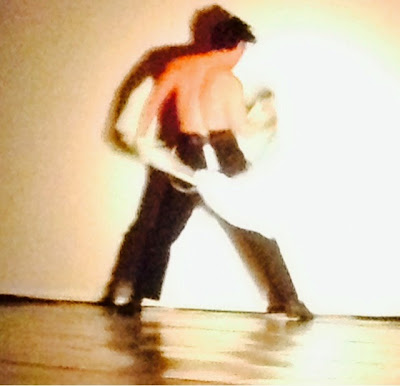 I was very tired last night so I practically forced myself to get out of my house again.

But when I got a drink at Coca and then I watched the Pokemon show at the Samsung Hall of SM Aura, I literally got my second wind back.

Talk about an energizing performance. I was so glad I attended. 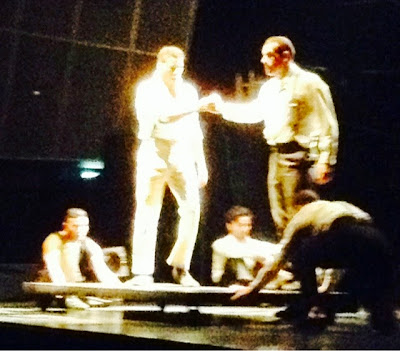 In fact, I even had enough energy to do a bit of late-night shopping!

On my way out of the show, supposedly to go home and get some much needed sleep, I saw a dress in a shop window that I thought would look perfect for dinner in a luxurious Moroccan kasbah.

So I went in and tried it on. 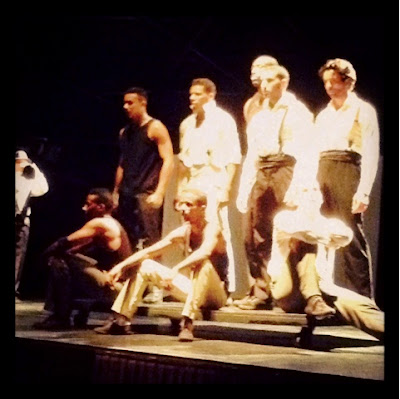 What do you know? It fit perfectly. Absolutely perfectly.

So out came the credit card…

And just like that, another day that started in Durban, South Africa and ended in Manila, Philippines ended happily, in my never-ending, and never-endingly eventful Travelife.

1 thought on “The Thai restaurant Coca opens at SM Aura, and about the Pokemon Crew show from France”