Hannukah at the home of the Ambassador of Israel, and how I spent my real birthday in Tanzania 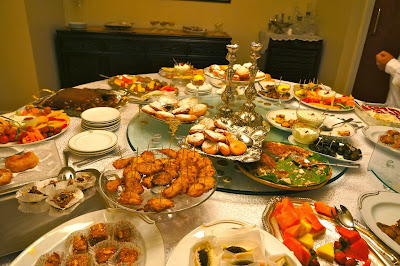 Last night, in Manila living a Travelife, I joined the Hannukah celebrations hosted by the Ambassador of Israel, H.E. Menash Bar-On, and his charming wife Madame Eti Bar-On, for close friends, at their residence.

It was a very nice gathering that began with a talk and Hannukah service by the rabbi, followed by a delicious meal personally prepared by Madame Eti, consisting of Israeli delicacies and sweets. 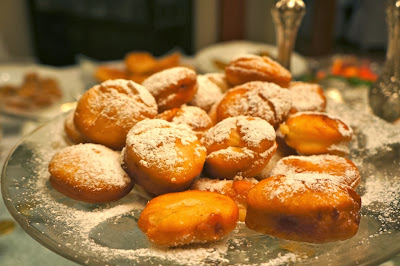 It’s a tradition during Hannukah to serve a lot of sweets, and Madame Eti’s dining table was groaning with good food to eat.

DINNER AND A MOVING VIDEO

I was rather late, as I came from across town.

As soon as I entered, Madame Eti sat me down with three heaping plates of food. 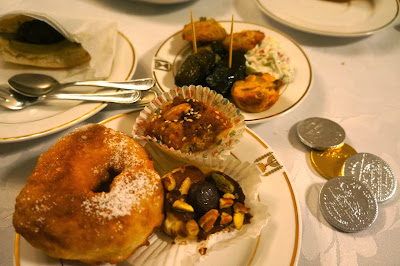 Afterwards, I watched a video of the Ambassador’s trip to Cebu, where he spent 14 days helping with relief and reconstruction connected with Typhoon Yolanda. 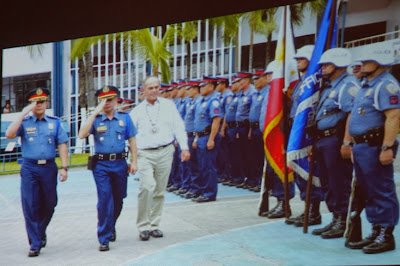 The ambassador went together with the team of doctors, military personnel and aid workers that had arrived from Israel. 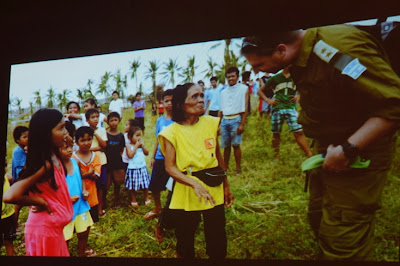 It was quite a moving video, especially when I saw the flags of the Philippines and Israel being unfolded in one ceremony. 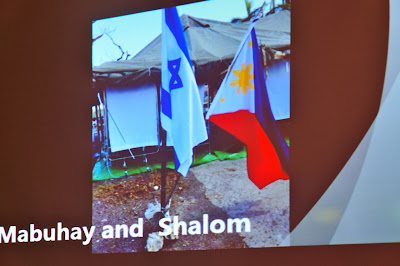 I saw many friends at the Hannukah celebration last night, and not a few of them had been at my joint birthday party with Mr. Jaded last Saturday night. 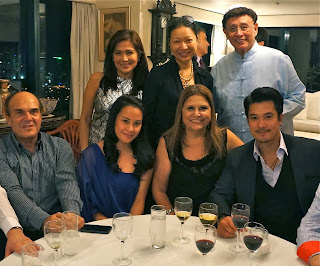 MY REAL BIRTHDAY WAS SPENT IN TANZANIA

My real birthday was sometime back, actually, and I’d spent it having a quiet candle-lit dinner overlooking the Ruaha River at a lovely safari lodge called The Retreat, in the middle of nowhere in Tanzania. 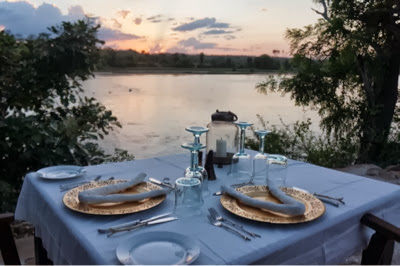 There was no mobile phone signal or Internet, so I was completely cut off from the world. 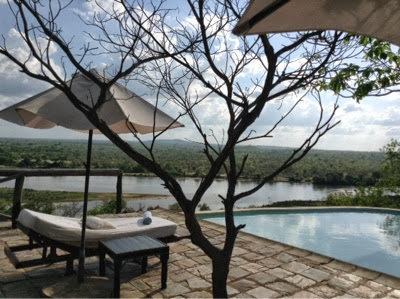 The mobile phone signal would not have mattered anyway, as I lost my Blackberry on the way to Tanzania, during the stopover in Doha.

It was a very nice birthday, actually, and I remember how the hippos howled all night outside the villa, and made lots of noises at dinner, too. 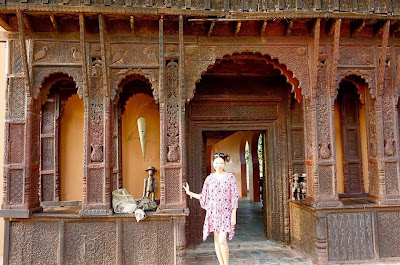 Then, when I finally got back to Manila from a series of trips to Africa, we had this nice party with about 250 friends coming and going all night. 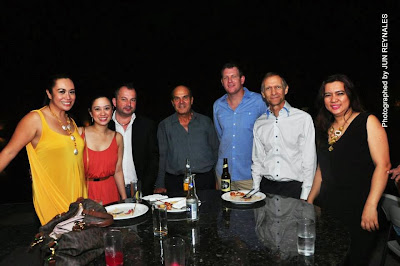 Everyone last night said they had such a good time on Saturday, as it was such a relaxed, eclectic and merry party.

Yes, it truly was one of my most enjoyable evenings in recent memory, in my never-ending, and never-endingly eventful Travelife.