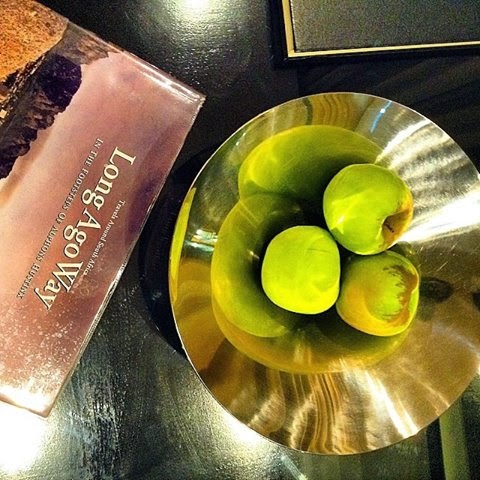 So yesterday, we flew from the Middle East to Africa, living a #Travelife.

Door-to-door from Asia, the whole journey until we crashed into this lovely boutique hotel by the sea took just over 30 hours because a flight schedule change on the part of the airline flying out of Asia, after we booked our tickets.

This left us with little choice but to take an earlier flight and wait six hours in a Middle East airport. 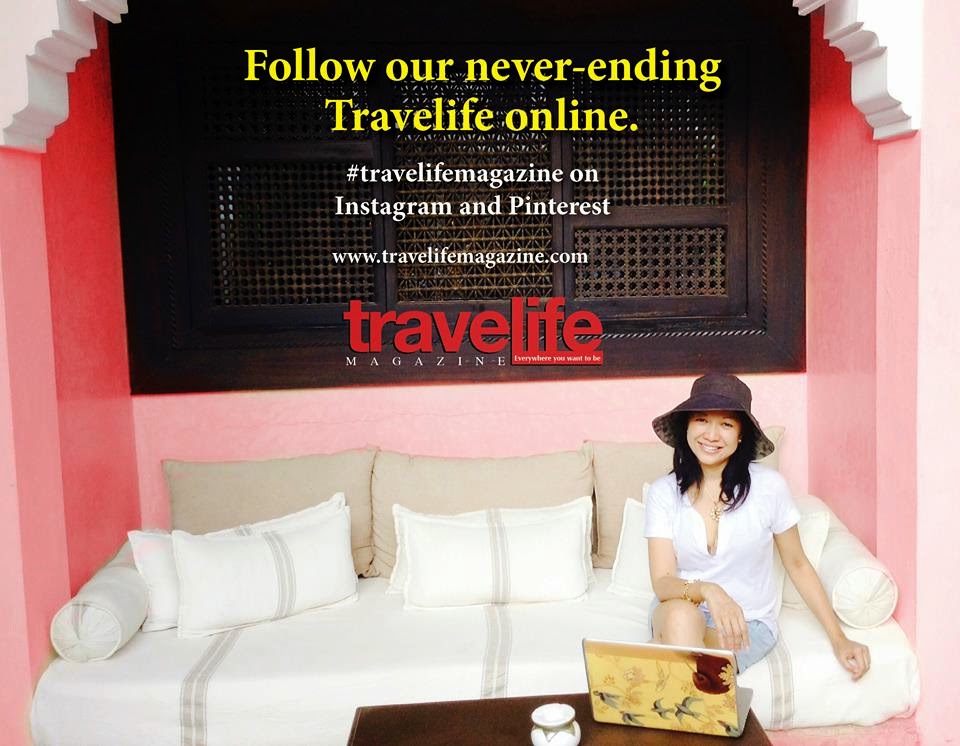 I can tell you that I was far from pleased with this, especially with an extremely busy schedule that suddenly cut my precious time in Manila by six hours.

At the same time, I really shouldn’t complain, although as a consumer, I did pay for my ticket so I should be entitled to do so.

A NICE LOUNGE
AND A FLAT BED ALL THE WAY 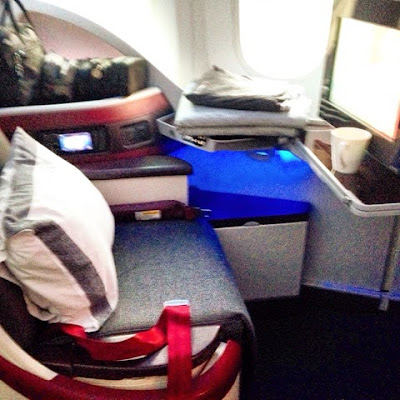 The six-hour wait was at one of the best airline lounges in the world right now.


I slept for the most part.

THE LAST MEAL WAS THE BEST 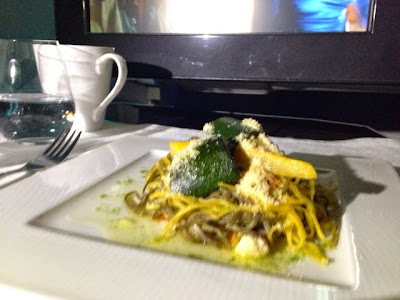 The best part about all the meals was the last meal before landing in Africa.

How’s that for saving the best for last?

We had a linguine, which didn’t at all look promising at first glance, but it turned out to be so good that I had two orders since meals on this airline for business class are a la carte, like in a restaurant. 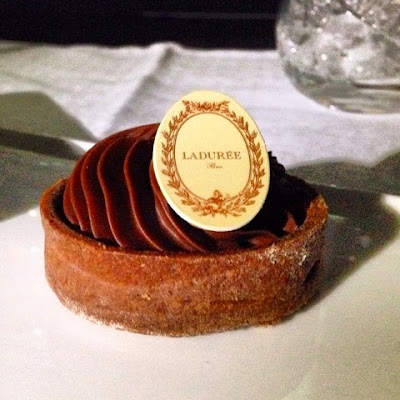 Then for dessert, we had an absolutely scrumptious chocolate tart from Laduree which was truly wonderful.

So wonderful, in fact, that I had three  chocolate tarts to celebrate the end of a very long journey and the start of a new adventure in my never-ending, and never-endingly eventful #Travelife.