A flight cancellation in Johannesburg ends up with a better connection via Hong Kong to Tokyo Haneda. And about a nice stay at the Intercontinental Hotel in Johannesburg Airport.

Uncategorized
So there we were in the pretty crowded lounge of Johannesburg’s O.R. Tambo International Airport, waiting for our flight to be called. After close to three weeks in Africa, living a #Travelife, we were finally heading back to Asia via the Middle East.

I’d been browsing the airport bookstore just before, conscious of the time we needed to board, which was 7 PM.

So I got to the lounge huffing and puffing, with just enough time for a cup of Rooibos tea before the long walk to the departure gate.

What do you know? We were already at the gate when our flight was canceled due to technical problems.

I’m on a plane almost every week somewhere in the world, living a #Travelife, and I can’t recall the last time I was on a flight that actually got canceled.

Or even seriously delayed. Yes, it’s been a very lucky never-ending #Travelife so far.

A WONDERFUL STAY AT
THE INTERCONTINENTAL HOTEL
AT JOHANNESBURG’S
O.R. TAMBO INTERNATIONAL AIRPORT 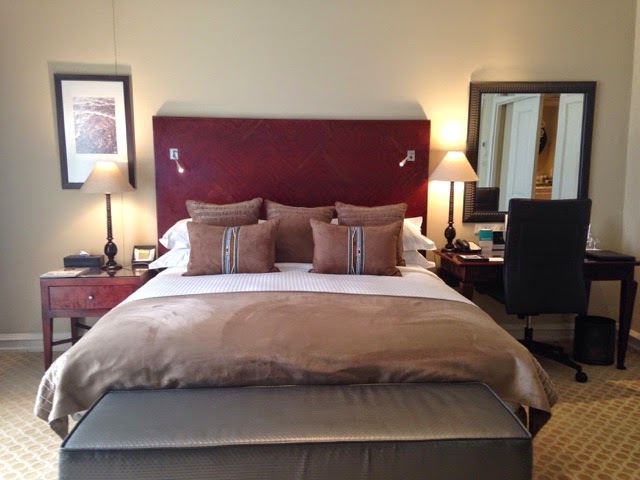 So the end result was that we business class passengers got booked into the Intercontinental Hotel in Johannesburg, which is just about the nicest airport hotel I’ve been in, in a long time.

The rooms are great and well-designed, the bathrooms are palatial by airport hotel standards, and you don’t even hear a whisper of an airplane’s engine at any time. 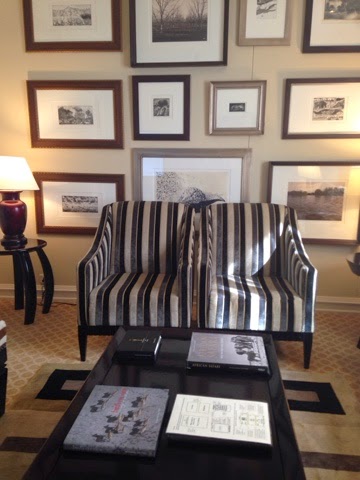 The service at the Intercontinental Johannesburg is very good as well.

I had a complaint about something at midnight, and the next morning I found out that it had been passed on to management by 5 AM.

It’s not just about negatives that they are hands on about, either.

When we ordered room service dinner and breakfast, someone always rang up afterwards to ask if the meal was okay and if there was anything else they could do.

I also had trouble connecting to the Internet and the duty manager put me through immediately to their IT who fixed it in two minutes flat.

Then the duty manager called back to ask me if I had gotten online.

MISSING OUR CONNECTIONS
FROM THE MIDDLE EAST 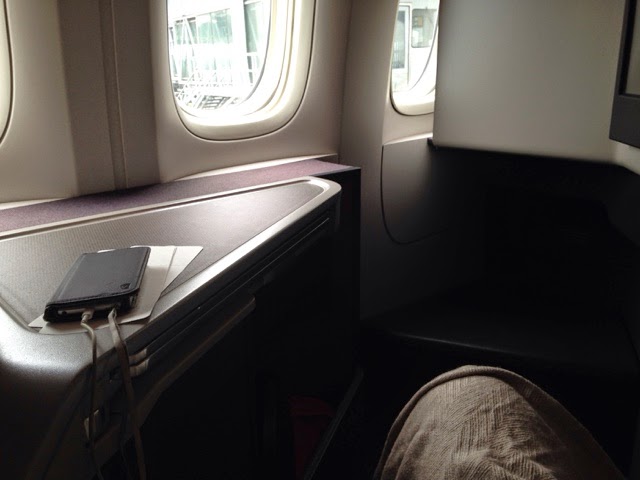 The downside to this delay was that we were set to miss our respective connecting flights back to Asia.

I was supposed to have only a 90-minute wait at the connecting airport, and then our flight was postponed for 12 hours.

From the Middle East, you see, I was on the flight straight to Tokyo Haneda as I wanted to ride the Dreamliner back to Asia instead of a 777, and I was clearly going to have to take the following day’s flight instead, at the rate things were going. 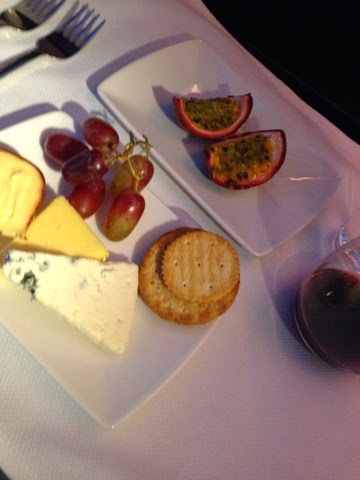 HOW LUCKY CAN I GET?

And just like how everything always works out in a #Travelife, the next morning, after breakfast, the hotel concierge called to tell me she was sending up my new tickets.

I wasn’t going to take the rescheduled flight after all.

Instead, my airline had rebooked me on Cathay Pacific to fly from Johannesburg to Hong Kong and onwards to Tokyo Haneda with a 90-minute wait in Hong Kong. 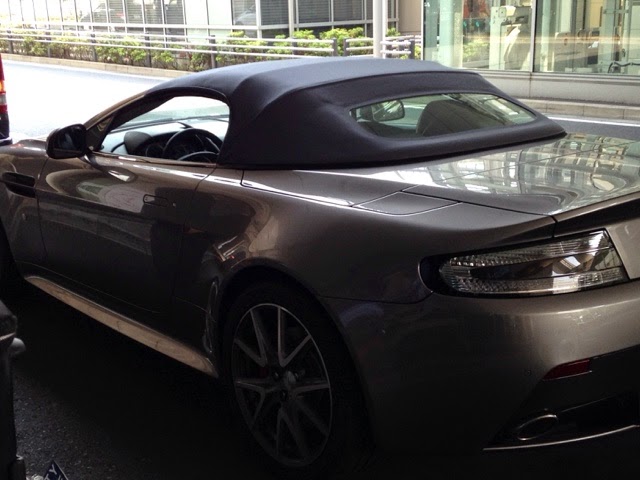 How lucky was that?

The schedule was way better, I got to eat Chinese noodles and watch the rest of Downtown Abbey before falling asleep somewhere over the Indian Ocean, and then I arrived in Tokyo’s Haneda Airport with enough time to get home and dress up to go out for a fancy dinner.

A nice welcome awaited me at the airport as well, living a #Travelife…