About the great wines of Burgundy, including Romanee Conti and the Cros Parantoux 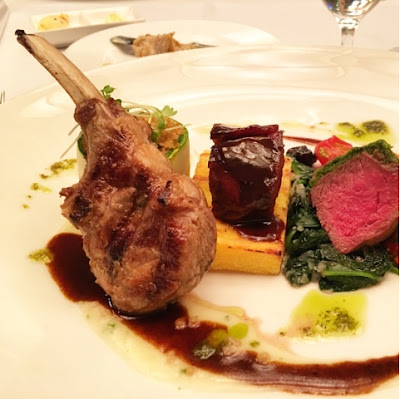 So the other day I was at lunch at the French restaurant Aubergine, seated next to a gentleman from France, living a #Travelife.

As always, with the French, the conversation eventually turned to food and wine. And happily so, as food and wine — along with travel — are among my many favourite topics and the good food and quite nice wines inspired more talk about good food. 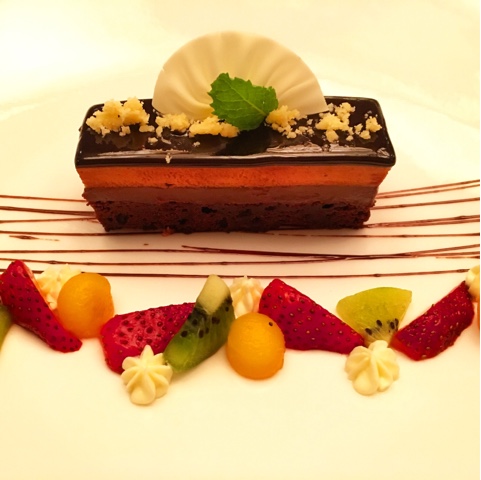 However it was just as dessert was being brought around that I thought of showing him some photographs I’d taken with my phone of bottles of wine very generous friends had brought over for dinners recently.

SO LUCKY
TO HAVE SUCH GENEROUS FRIENDS.
AND ABOUT A VERY RARE DRC.

I was careful to stress that these were not my bottles of wine, as each of these bottles alone can probably buy a small car somewhere, and I was just the incredibly lucky recipient of these wines, but nevertheless he was quite impressed.

The first bottle I showed him was a bottle of red wine just from a dinner at my home last week for three guys. 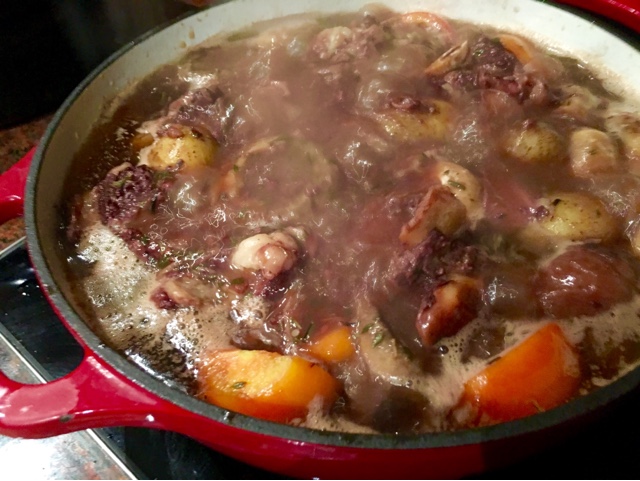 I’d made boeuf bourguignon, a French beef stew in the afternoon, before and after heading for work, and one of the guys had brought to the dinner a very rare bottle of red wine from the most famous DRC heartlands of Burgundy itself.

I knew this guy would bring a very nice French wine because he always does, even if he is the most unassuming guy I’ve ever met. And this is why I made the beef stew as a main course, but even I was completely unprepared for the wine he ended up putting on my dining table.

The Frenchman took one look at it and whistled low, as if he’d seen a beautiful woman pass by. He said, or almost sighed: “Romanee Conti. Easily US$15,000.“ 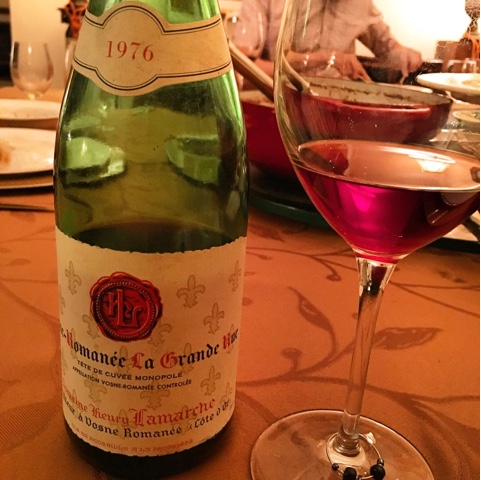 And I replied: “Aah. That’s if you can even buy it. This particular vintage isn’t even on the secondary market anymore.“

Yes, this wine is incredibly rare and I don’t know of a place that still sells it, although maybe one day a top collector or a wine afficionado will sell a bottle.

But in the meantime, there are almost no bottles of this vintage DRC to be had, and this friend who brought it over to my house last week had searched all over the world for these and only managed to come up with two bottles.

A RECIPE FOR A VERY GOOD BEEF STEW

DINNER WITH A WORLD-FAMOUS
WINE CRITIC 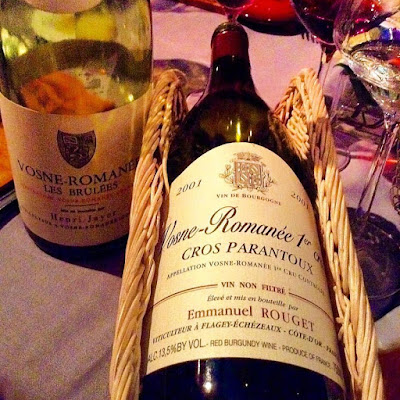 The second bottle of red wine that I showed the Frenchman at lunch was one I’d drunk at a dinner for eight in Tokyo with one of the world’s most famous wine critics, visiting from London quite recently.

A very great Japanese wine collector was our host for the evening at an excellent French restaurant, and we’d all brought good bottles of wine. But our host had brought the two bottles of wine that easily became the stars of the show. 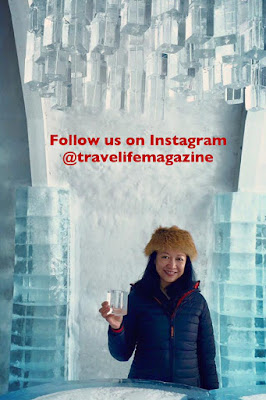 ABOUT THE DELICIOUS
CROS PARANTOUX

One of these was a wine that Japanese wine lovers fondly refer to as “Kuro-para.“

The Frenchman gave a low whistle again, when I showed him the photo of the Kuro-para, which to non-Japanese wine enthusiasts is better known as the Cros Parantoux. It’s a wonderful wine.

“And that,” he said, with a sound that seemed half-sigh and half-gasp, “is probably a $12,000 bottle of wine.“
None of these were my wines, of course, although I did bring a respectable DRC to this wine critic dinner, on just another deliciously liquid evening in my never-ending, and never-endingly eventful #Travelife.


And tonight, someone is taking me out for dinner and some theater, reminding me of things I used to do in New York and London — especially in London, where I find the theater scene is so much more enjoyable for an evening out and so much less frenetic –in another lifetime when I would spend so much of the year there. So looking forward to this after a nice but long week that began in Tokyo and ended in Manila.
#lucky #blessed