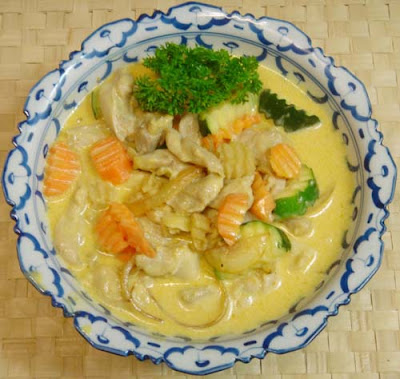 Last Saturday, in Manila living a Travelife, the Travelife team had dinner at the residence of the Ambassador of Thailand to reminisce about our recent trip to Thailand to attend the King’s Cup elephant polo championship in Hua Hin. 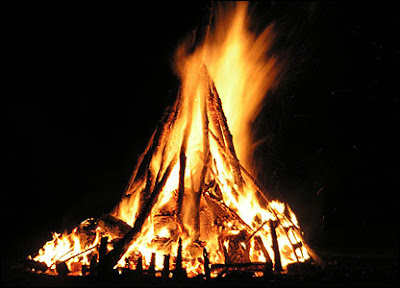 It was also the evening of the big Bonfire on the campus of the Ateneo de Manila, as die-hard Ateneans celebrated a fifth straight win in the UAAP championships.

There were also a couple of black-tie charity events happening last night, and even a recital of a master cellist in someone’s home.

PACKING FOR FIVE VERSIONS OF A TRAVELIFE 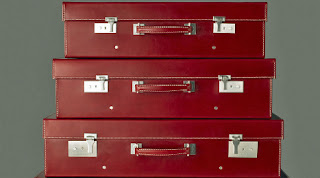 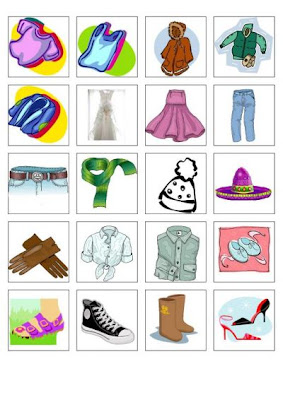 At the moment, I actually have five suitcases lined up in a row in my bedroom, for five different trips to five different climates, and involving five completely different environments. If that sounds like a major headache, I can confirm that it most definitely is. 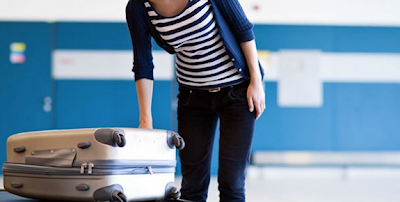 The most challenging packing so far among the five luggages is the one for South Africa because it’s two weeks of everything from nice dinners to three days of a safari to perhaps pretty adventurous activities like possibly climbing up a mountain — or at least part of the way up.

We also have a limit of 20 kgs each on a really small charter plane from Johannesburg to Kruger National Park, and this friend coming along with me seems to be having a rather merry time checking if I’m keeping to the limit or not.

Tonight he asked me: “Are you bringing a duffel bag to South Africa?” He did say he was actually going to go out and buy a duffel bag for himself for the trip; but I thought he knew better than to ask me again whether I was going to do the same thing.

I’d replied: “You must be kidding.” As of tonight, I’d even packed a second bag into my luggage, anticipating the need for more space and kilos somewhere in the middle of the trip. Of course I didn’t tell him that. My packing a second luggage into my first luggage, when he was talking duffel bags for two weeks in South Africa, was just TMI — Too Much Information. 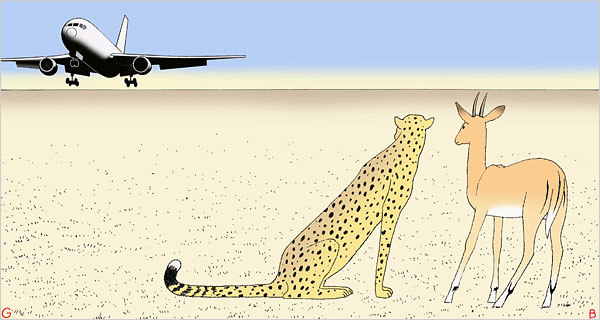 Guys probably don’t understand these wardrobe worries, but the girls certainly can. Just last week I was having lunch with a girl friend who’d already been to South Africa thrice on safari. 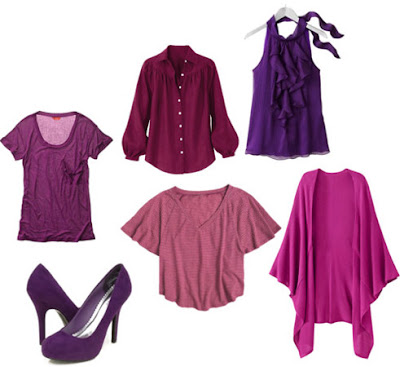 When she found out I was headed for South Africa very soon, the first thing she’d said to me was:  “That’s major wardrobe trouble. You have to pack for all kinds of things. It’s an entirely different wardrobe on safari and another one for the city — especially if you’re going to nice restaurants in the Cape Town area.”

She added: “That’s not even factoring in the luggage space you’ll need for shopping. Trust me, you’ll get Africa fever for  awhile and you’ll want your house to either look like a Dutch house on the Cape or a safari lodge.”

My sentiments exactly — and that’s what my second bag is for.

And even if South Africa is generally on the pretty casual side, we’d certainly lined up some of the fanciest places to eat in on that side of the planet. 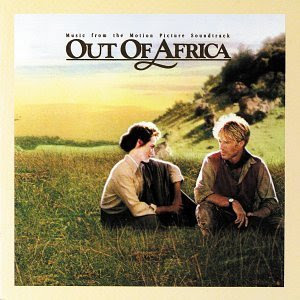 But I was still fixated on what she’d just said. I wanted to know more about what she meant by a safari wardrobe since she’d been on safari thrice already. So I said: “Safari wardrobe. Something like “Out of Africa” I suppose….”

Then because she thought I was being ironic and mentioning the movie Out of Africa in jest, she stressed: “It’s not a joke. There’s a reason why you’re only supposed to wear white, brown or black on safari. No color, no jewelry, no perfume. These will all attract the animals, and especially red. Don’t ever wear red on your safari. Animals associate red with the color of blood.” 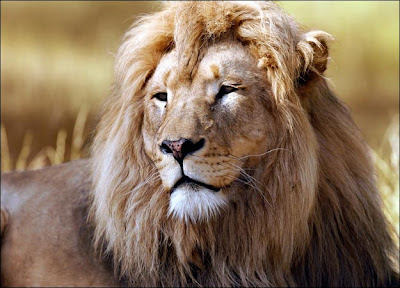 She also continued: “But, of course, when you’re in Joburg, Cape Town, or Franschoek, you don’t exactly want to look like you just arrived from a hunt if you’re in one of the luxury places or happening places. It’s a completely different vibe there. Suddenly it’s all about color.” 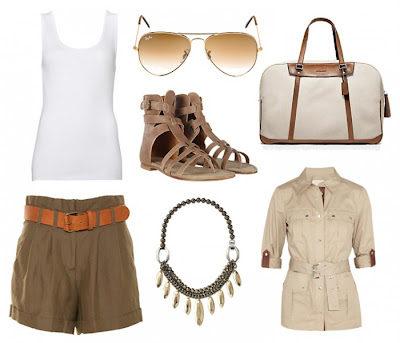 Then she asked: “How long are you going to South Africa again for?”

I replied: “Just about two weeks.”

She almost laughed. “On 20 kgs? A safari plus luxury hotels, sightseeing all day and dining out every night? Good luck.”

Then she added: “Of course there’s a way out, though. Get your main luggage stored at Joburg airport and just bring a small soft luggage to the safari. Then pick up your real luggage on the way back.” 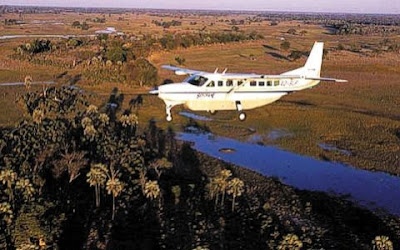 I sighed. I’d already thought of that. But the schedule we’d done, from our safari charter flight to our next plane ride, was already cutting it so close that the hotel concierge who’d arranged our flights was having major palpitations.

And so was I, actually. My friend and I had already agreed that we were significantly risking missing our next flight if our charter didn’t take off from Kruger National Park on time for some reason, because of the small window between flights and terminals.

And if we missed our flight, we’d decided to just take our chances and go up to any airline counter at Joburg airport and book the next flight out to our destination. Hopefully that’ll work out and flights won’t be full. 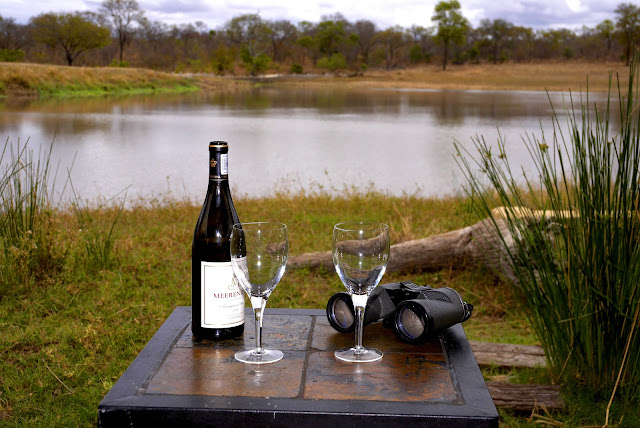 We actually have a rental car, plans for drinks at someone’s house, a chef and a gourmet dinner waiting for us somewhere in the middle of nowhere at this next destination — so I’m just hoping we make everything on time. If things don’t, our schedule for that day is going to fall apart like a pack of dominoes. 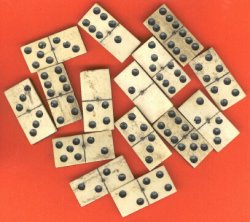 Ironically, I’ve been somewhere almost every week for years, and so far I’ve always cut it close and I don’t think I’ve ever missed a flight, a boat or a train (or even a balloon ride!) or a dinner booking yet.

So if this does happen in South Africa, well, this’ll certainly be a first in my never-ending Travelife. 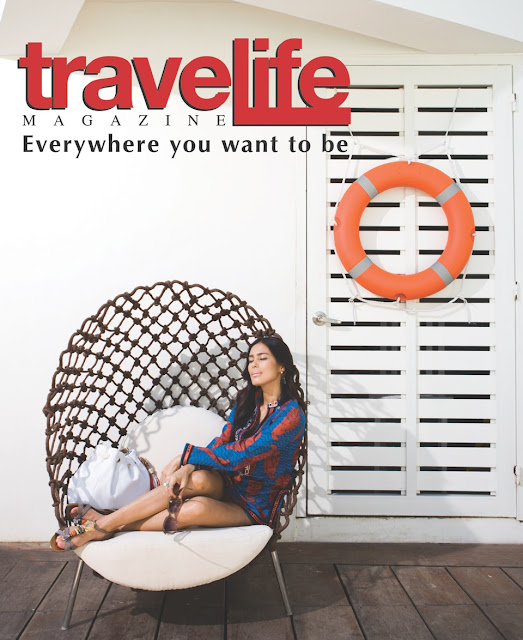