All set for South Africa — and the magic number 8

Last September, at over 20,000 feet up in the air, somewhere between Bahrain and Jordan, living a TRAVELIFE, our upcoming trip to South Africa was in the stages of being confirmed.

Yes, it was a real Travelife in every sense of the word.

I was on board Gulf Air and they had WiFi in the air, and so I was  exchanging emails with this friend coming along with me to South Africa, who was in Manila — and who I’ll simply refer to from now on as The Boss. 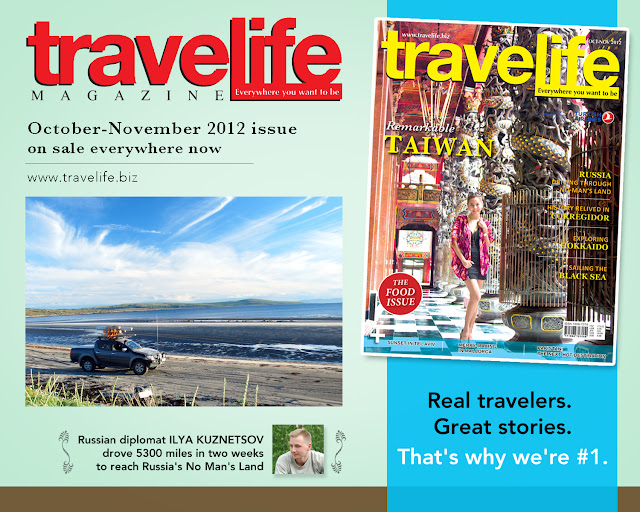 UP IN THE AIR

Anyway, I remember that The Boss and I had been exchanging emails from up in the air, when another email suddenly popped up in my In Box from Cape Town, confirming a lunch invitation for us with the managing director of one of South Africa’s most prestigious and lovely vineyards. 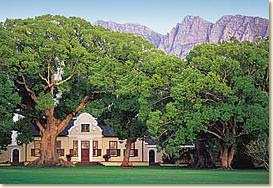 The Boss and I had divided the trip planning, you see, according to our respective specialties and interests – hotels and vineyards for me; and restaurants, sightseeing and all domestic logistics for him.

Not sure if domestic logistics is really up his alley, but I’d sent this over to his corner anyway.

And this vineyard was on my assignment list as I was the one who wanted to visit this beautiful winery. Now I could call it a day. 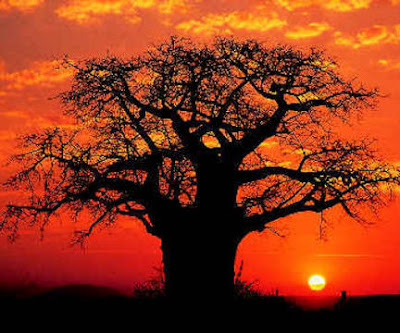 So I sent The Boss a message from the airplane last September: “Now that everything’s been confirmed, should we turn this trip over to our assistants so they can coordinate with each other about the remaining pesky details?” 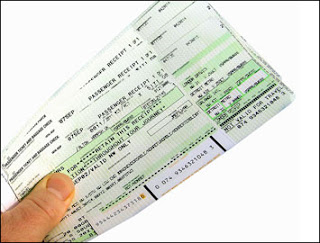 I meant visas, airline tickets, and other matters outside of the itinerary, and they all know each other anyway.

The itinerary had been the fun part of the planning — but that was basically done.

The Boss thought this was a good idea too, as neither of us has enough hours in a day to be filling up forms. We’d decided all the important stuff – a.k.a. the fun stuff — already. 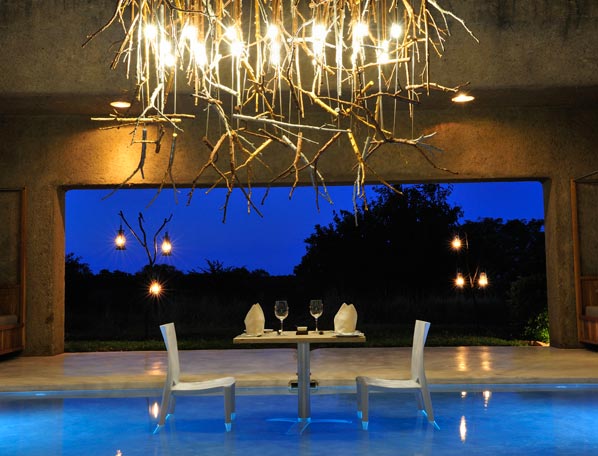 We’re both Type A personalities but so far I think we’ve had great teamwork for this trip.

Maybe because we both run our own companies, we’d attacked this South Africa project in a very efficient management way and with a “shared docs” kind of system.

And although we have quite different likes in terms of food and things to do, we both appreciate best-of-breed experiences so there’s synergy here in wanting to experience the best of South Africa – whatever that is.

NO PROBLEMS SO FAR 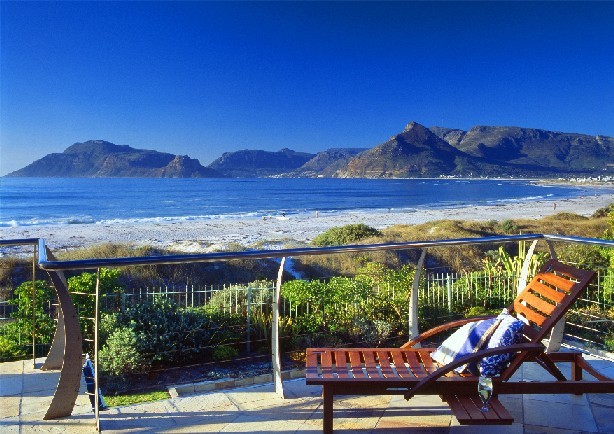 As far as I can remember, we didn’t have problems with any part of the trip decision-making at all, even if we’re both used to being The Boss. He seemed content to leave me to iron my stuff out and I was happy to let him worry about his part of the trip.

Still not sure about that small charter plane with only 20 kgs of soft luggage to Kruger National Park, though; but he’s already booked the tickets so I guess there’s nothing I can do but downsize my luggage.

Then today, in Manila again living a TRAVELIFE, we were on BBM exchanging last-minute details about our trip.

It was the first time we’d discussed the details again in a while.

I’d messaged him: “Send me your inputs and I’ll get them into the final itinerary. My side of the trip is done. Complete. Finished. Perfect.” I’d even placed a smiley face after this BBM for emphasis.

He answered back: “I’ll add my inputs when I receive the latest completed, finished, perfect schedule.”

Then I remembered something.

There was actually one change that I’d forgotten to mention. We’re having dinner by ourselves almost every night except for one evening, when I’d arranged for us to have a meal with two industry contacts. I hadn’t told him yet about this. 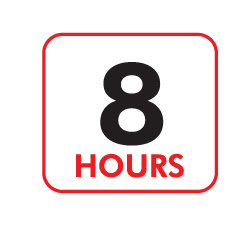 To explain this dinner for four, I’d said: “Anyhow, I figure we’ll be tired of talking to each other for eight hours by then.”

Our schedule that day, you see, involves about eight hours of sightseeing, which he’d planned and arranged entirely on his own. And then this was going to be followed by this dinner for four that I’d arranged in one of South Africa’s fanciest restaurants.

And then I mischievously added: “Or at least I’ll be tired of you.“

Again, I ended this with a smiley face so he would know I was half-joking. 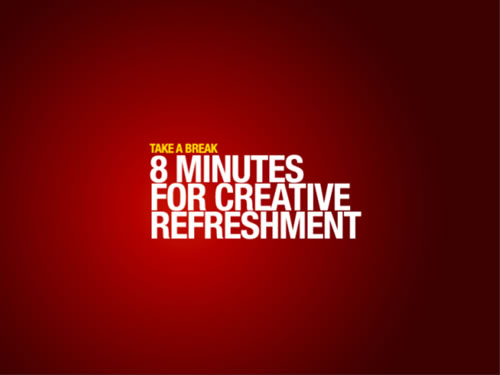 Not one to back down from a challenge either, The Boss had retorted: “I may tire of you in eight minutes. So be careful.”

I should’ve stopped there, but I just couldn’t help myself. It was the perfect opportunity to give him a “Gotcha.”

I sweetly replied: “I’ll be careful.”

Then I sent him the punch: “By the way, I got tired of you about eight months ago, so at least there’s no downside for you, going forward. Just so you know.”

And then I added a smiley face again, just in case he assumed I was joking. 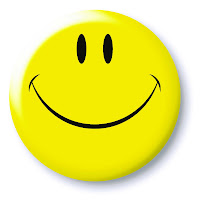