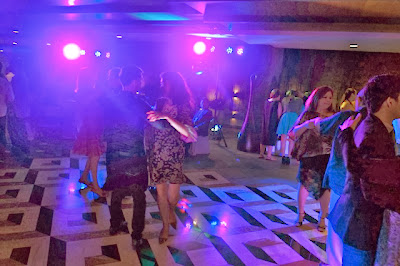 Good morning at 3 AM in Manila, living a Travelife.

I’ve just returned home from the joint birthday party I organized together with my friend Mr. Jaded, at his very tasteful and palatial home in Forbes Park.

It was a great success, with around 250 people coming and going throughout the night, spanning at least five generations.

We had DJ Wilke and his team spinning all kinds of music the entire evening — we had to cater to so many age groups, after all — although there was a lot of swing music because I’d done the playlist and I love to dance the swing.

What fun this party was.

So many people from different parts of my life came, and I was really very touched.

I’d planned this party practically long distance, as Mr, Jaded and I had decided to do a joint birthday party just before I left for South Africa.

So much of the organizing was done long distance, with my extremely hardworking and efficient Travelife team springing into action.

I still remember how I’d chosen the menu while flying over the Kalahari Desert in South Africa’s Northern Cape; and how I’d texted some invites while on safari game drives.

AFTER EVERYONE HAD GONE HOME 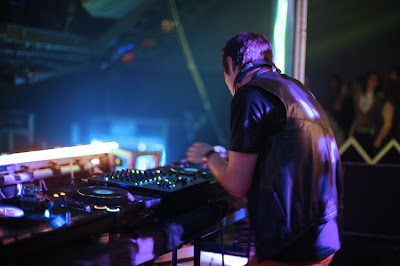 People stayed until way past midnight, drinking and listening to music.

Then, when everyone had left, it was just Mr. Jaded and myself, sitting around with DJ Wilke and his assistant, requesting all kinds of music.

We didn’t dance. We just sat around listening in the early hours. 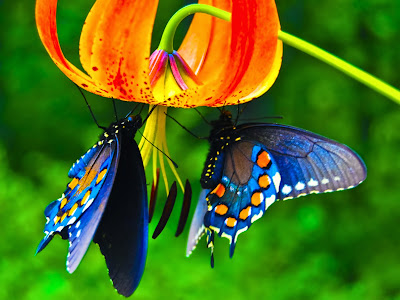 Since the dancing had stopped by then, I requested two of my favorite songs: “Stay Awake” by Ronnie Laws and “Sleeping with Butterflies” by Tori Amos.

The latter’s a song that reminds me of something sad, so it wasn’t really suitable for a happy evening like tonight.

But I wanted to play it loud anyway. 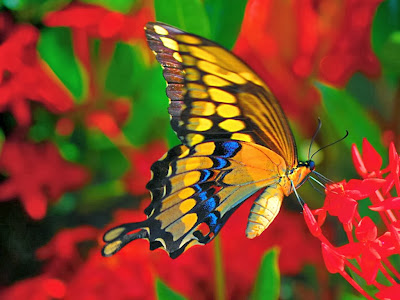 Then Mr. Jaded requested a song called “Suit and Tie.” I’d never heard of this song before, but DJ Wilke immediately knew it, and so they played it loud for us.

It was such a cool song.

I immediately wrote it down on my phone so I could download it sometime.

So many evenings are wonderful in my life, but this was a truly special one in my never-ending, and never-endingly eventful Travelife.