A classic French dinner at Mikuni in Sapporo 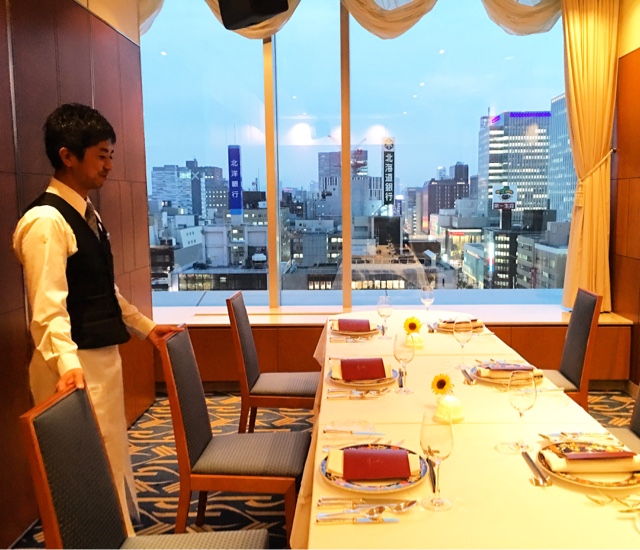 Last night in Hokkaido, living a #Travelife, the Travelife Magazine team, on a long weekend trip to this northernmost island of Japan, had dinner at the Sapporo branch of Mikuni, which is one of the most famous restaurants in Japan.

Located at the top of the JR Tower in Sapporo, with one of the best views in Sapporo from its private room, was quite fittingly a fancy dinner for a never-ending #Travelife. 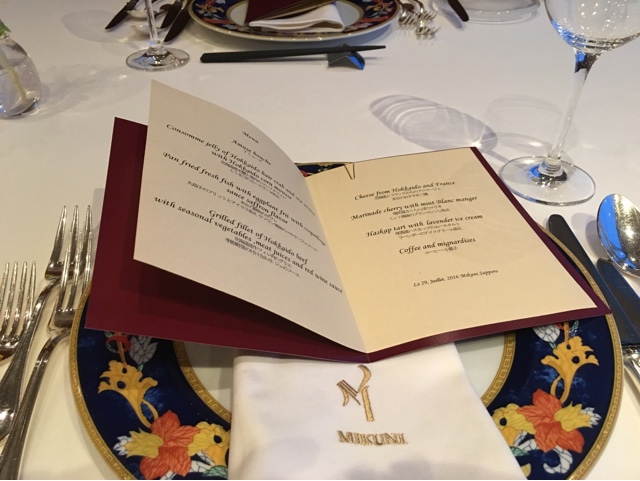 Mikuni, which has a branch in Tokyo’s Yotsuya district, just behind the Gakushuin school where all of Japan’s Imperial family and aristocracy are enrolled for primary and high school, is originally from Sapporo.

But his main restaurant is the Tokyo one, located in a charming old house that was once perhaps owned by a Japanese aristocrat, considering its size and proximity to Gakushuin. 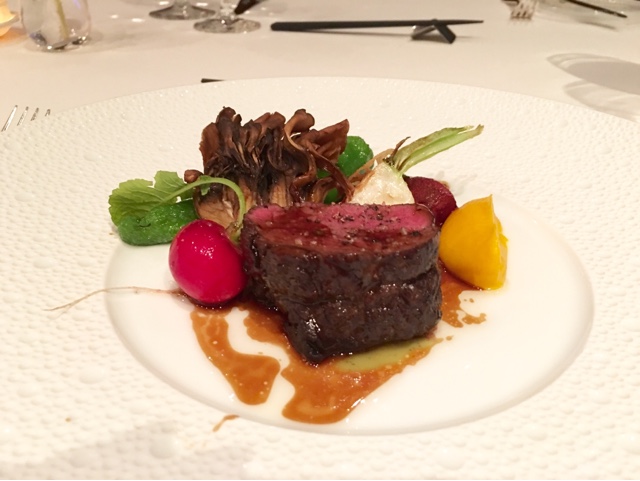 I used to go quite often to Mikuni in Tokyo but I’d never been to Mikuni’s restaurant in Sapporo until this trip.

So, as this is my fourth visit to Hokkaido this year, I thought it was high time to finally visit Mikuni in Sapporo, the city’s top fine dining French restaurant.

It’s also fitting that Mikuni has two restaurants in his hometown of Sapporo.

Mikuni is known for very old-fashioned, classic French-style cooking. For some foodies, his style may be too old-fashioned in view of the big and quite fashionable trend towards the modern and experimental taking place all over the foodie world.
THERE’S A PLACE FOR US 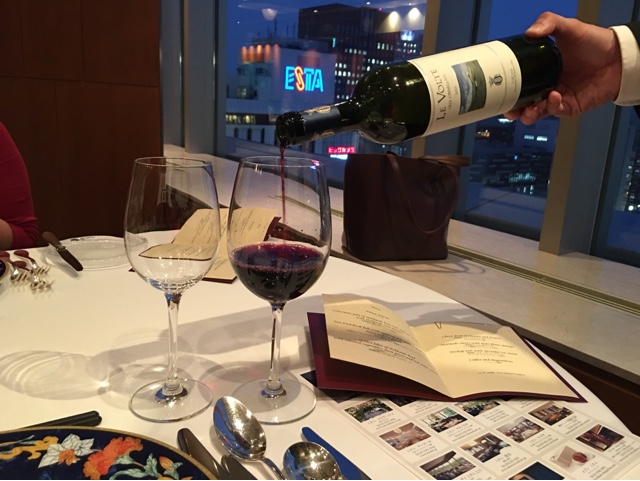 But personally, I strongly feel there is always a place in the world for fine traditional cooking in the style of Mikuni. It is fancy comfort food at its best.

No need to wonder what’s on your plate. Every dish is obvious and also delicious. 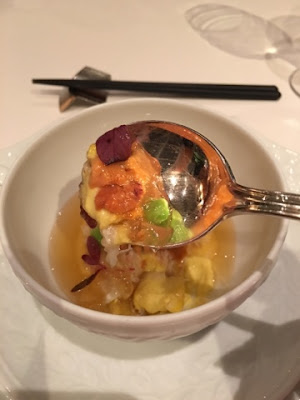 If I had to describe Mikuni’s cooking in very plain terms, I’d say it’s the kind of food that makes you want to open a very nice bottle of wine to accompany your meal.

And then to have a real conversation about the world, about Travel & Life, and not just about the food.
If you get what I mean. Having a real conversation with just one person over a very nice meal and a bottle of equally good wine is my idea of a perfect evening, by the way. I’m not into parties or into large groups of people having dinner all together because I get bored very easily having to discuss the weather — or else the same lame jokes over and over again.
CUTTING EDGE RESTAURANTS
ARE ALL ABOUT THE FOOD 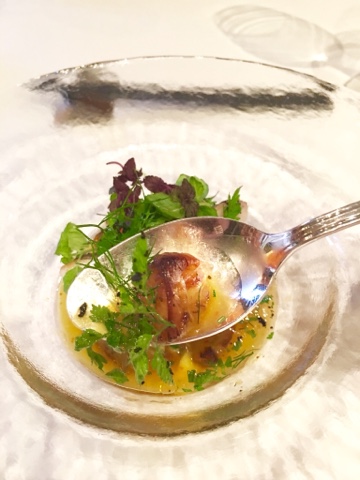 My idea of a very nice evening, as well, is going to a fine dining traditional restaurant like Mikuni, which is spacious and fancy enough, but not stuffy. Because if you go to a cutting-edge restaurant that’s constantly pushing surprises onto your plate, you end up talking about nothing but the surprises on your plate.
But with Mikuni, there’s only finely crafted good food — albeit not cheap good food — so there is enough mental space and encouragement to think about the finer things in life other than out-of-the-box cooking. 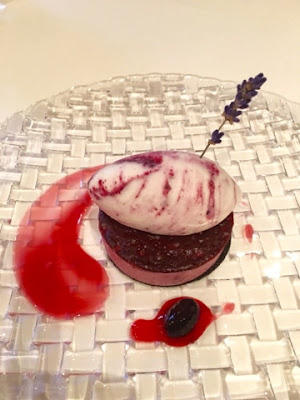 That’s my philosophy, as well, to talk about the finer things in life whenever possible (I don’t mean diamonds and Ferraris here, although I think both are wonderful) because this world is too big and too wonderful to confine to very few things — wonderful as they are.
In other words, a conversation about the world over dinner at Mikuni represents everything I want in my never-endingly wonderful #Travelife.
————————-
Click here to read more
about our latest issue