The pianist takes a raincheck in New York 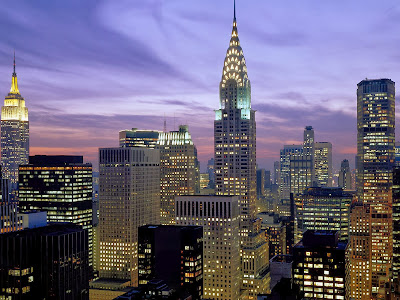 Here’s a nice little New York story I’d like to share with you today. And thinking about it made me remember how I haven’t been to New York in a very long time.

My friends and I had drinks at a Manhattan piano bar one evening while on holiday in New York, many years ago.

The piano player was extremely skillful so I decided to request my favorite song.

This is the song “What are you doing the rest of your life” by French composer Michel Legrand. When I was a child, I went to Beijing and this was where I first heard this song. Of all places, you’re probably thinking.

But, yes, I heard Michel Legrand’s song as a child in Beijing, and I’ve liked it ever since. 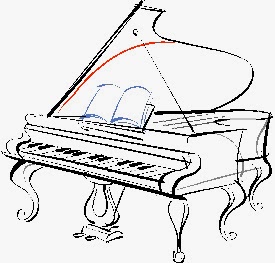 This piano bar was not the sort of place where one would normally make song requests but I decided to give it a try.

I reached for a paper napkin and simply wrote, ”What are you doing the rest of your life?”

Then I hailed a passing waiter.

”Could you give this to the pianist?” I asked the waiter.

Later on, I saw the waiter deliver the note to the pianist during the break.

A few minutes later, the pianist called this same waiter over, and they had a short conversation. 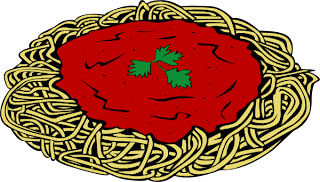 The waiter even nodded in my direction, and so the pianist looked at me. I assumed he wanted to know who was requesting the song.

The waiter then walked over to me.

”Ben says he’s busy tonight,” he told me, with a slightly conspiratorial smile. ”But if you’re here next Tuesday night, he knows a nice little spaghetti place not too far from here.”