Shopping in Morocco, and all about a golden tea set

Uncategorized
Good evening from the Middle East on a stopover, living a Travelife.

Our wonderful group of Travelife Magazine readers and friends flew out of Casablanca today at noon, reluctantly saying goodbye to Morocco, a country all of us grew to love.

I have to say, I really came to like and appreciate Morocco so much more, this time around.

And how enjoyable it was to go around all the beautiful places, experiencing the best of Morocco with such fun travellers.

Or actually, I should say Travelifers, because everyone was happily living a Travelife.

Today, I checked in three really heavy pieces of luggage all the way to Tokyo.

I flew to Morocco with half a luggage just over a week ago, and with not much expectations for shopping, as I’d just been there on holiday five months ago.

But on this trip, I found so many wonderful things — and pretty soon, my luggage was filled up and I had to look for boxes and other things to hold everything I’d bought. 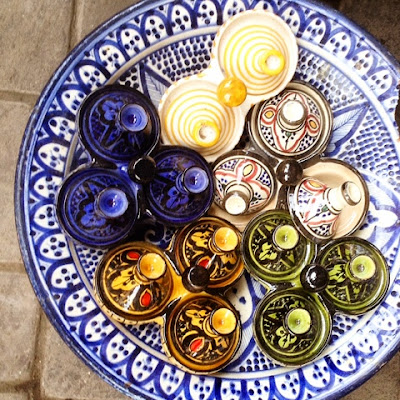 Again, nothing to break the bank, really.

Just some lovely items that are hard to find in my part of the world. 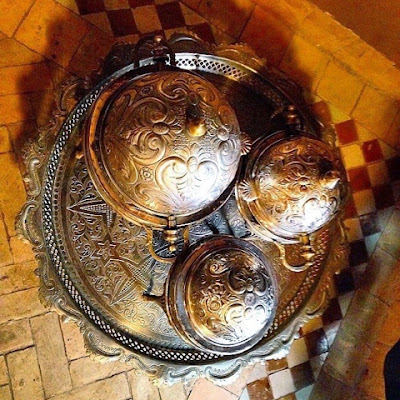 It didn’t help either that I’d bought a really heavy tea pot with an accompanying tray for the Travel Companion.

Plus boxes of the Moroccan mint green tea he likes so much, and which he drank everyday on our holiday.

Interestingly, prices had risen since we were here in June, and none of our group found the shopping to be particularly cheap, teapots and trays included. Especially for the quality stuff rather than the one-time tourist stuff. 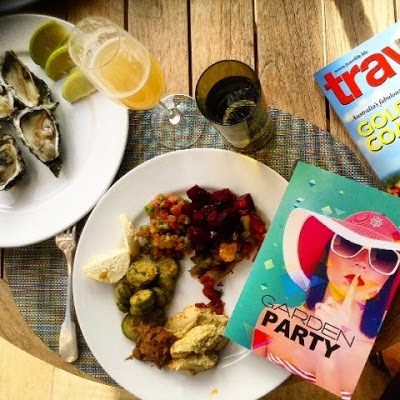 So I think everyone in our group bought tea pots and tray sets on this trip, including me. Except that the one I bought wasn’t for myself. Or at least I think it isn’t for myself.

I may change my mind. 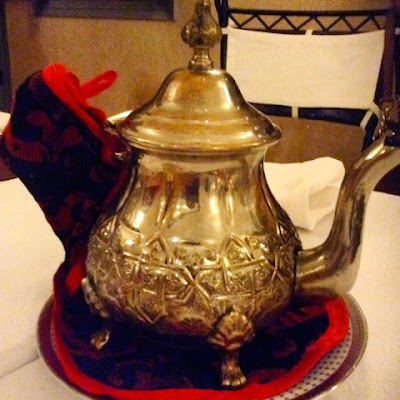 The Travel Companion and I had each bought a golden tea set on our holiday to Morocco last June.

And then, when I saw him the previous week, just before flying out to Casablanca from Manila, he’d told me he wanted another one.

I should’ve just said no.

LUCK’S ON HIS SIDE

Lucky for him, I’d bought him his tea pot early on, while my luggage was still relatively empty. Otherwise, I wouldn’t even have considered it, as it’s taken up precious luggage space and weight. 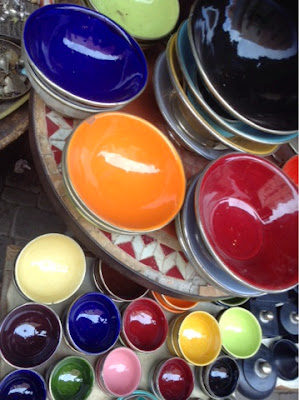 The luggage space was especially crucial, as these bulky and fragile things cannot exactly be squished together in a bag,

HE WAS ON MY MIND LAST NIGHT

In fact, when I was trying to fit everything in last night, I think I swore at him a couple of times in my mind (in a good natured way, of course) because having so many bulky items really was a headache. 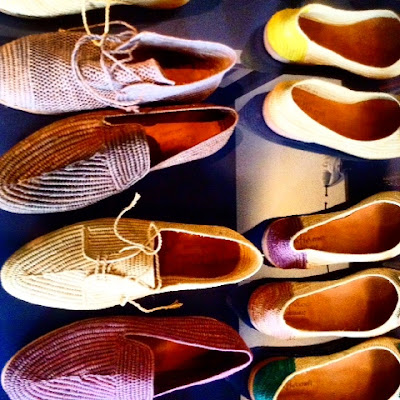 I hope the golden teapot and everything else I bought all make it in one piece on this long trip to home from Casablanca via three cities.

And if the tea pot does make it in one piece, well, that’s one less Christmas gift off my list, hopefully for one very appreciative person, in my never-ending Travelife.

Next stop: Tokyo for a very short visit.