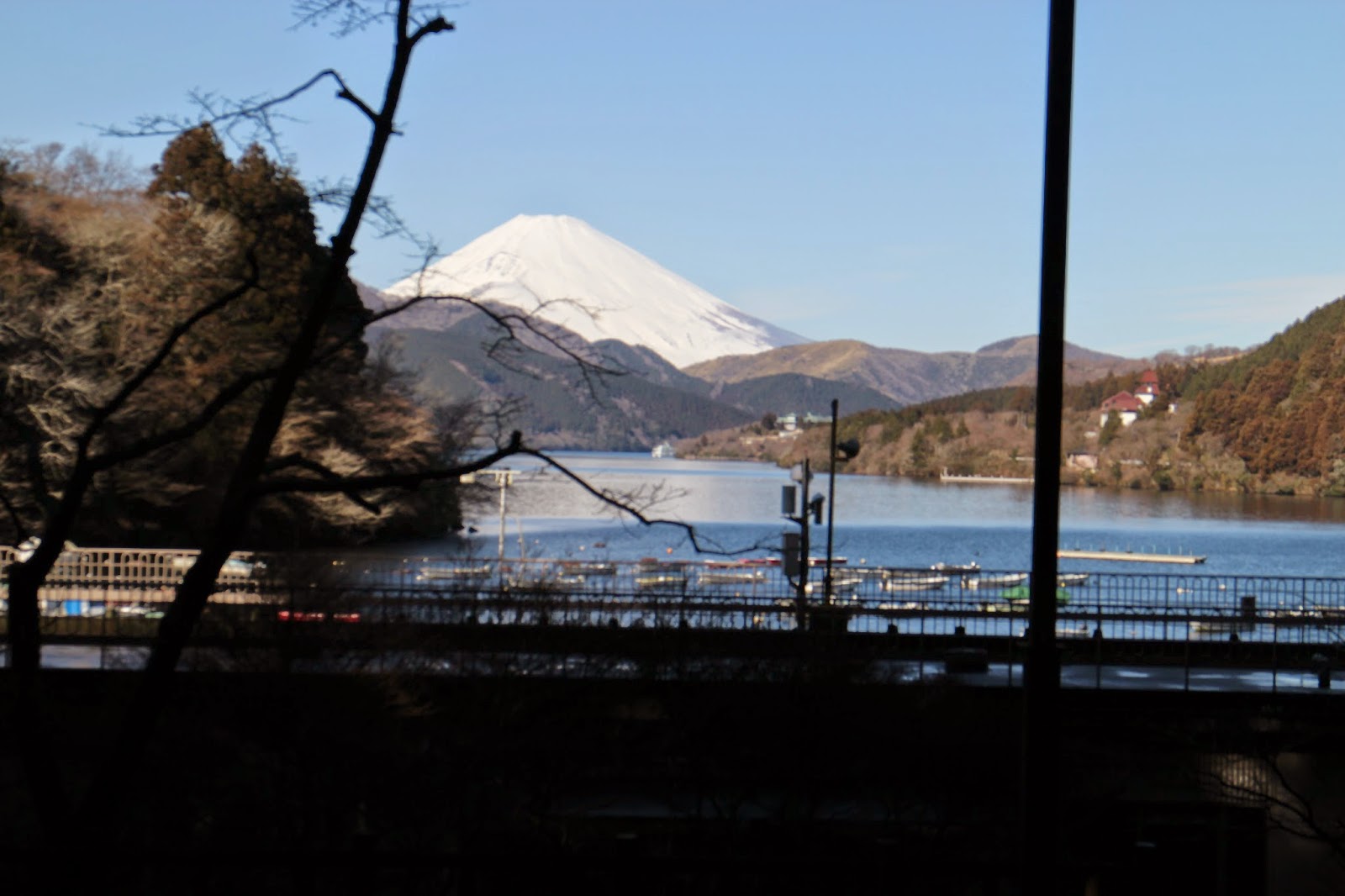 On Friday, somewhere in the hinterlands of Japan, living a #Travelife, among the many things we did on a hot springs break was to visit the Gotemba Premium Outlet Mall.

It’s not like we wanted to do any shopping in particular.

But we thought we’d go for an hour or two and look around while trying to reach our walking goal of doing at least 10,000 steps a day on a pretty high-tech pedometer we had brought from Manila.

A GREAT PLACE FOR WALKING

Well, if we wanted to get any exercise, the Gotemba Premium Outlet last Friday was certainly the way to go.

It had rained terribly the day before, resulting in a pretty bumpy flight from Manila to Tokyo on Thursday afternoon.

We’d flown out of Manila on the morning of the arrival of Pope Francis, missing out on the expected road block and traffic altogether. In fact, we were told to be at the airport four hours before the flight to avoid chaos; but we experienced neither traffic on the roads nor chaos in the airport.

I was really regretting waking up so early, in fact.

As for the weather in Japan, things began to worsen once we entered Japanese airspace, especially going down to Narita from the skies.

I’m pretty good with bumpy flights since I’m always on a plane, but the flight last Thursday was really bumpy, even for me. And it was pretty much pouring cats and dogs when we got out of Narita.

Fortunately, we just got into a car at the airport and went straight out of town, bypassing Tokyo completely.

Then, Friday was a most perfect day imaginable.

It was cold but there was sunshine and we had clear skies so that we got a beautiful and sharp view of Mount Fuji from almost everywhere.

Gotemba Premium Outlet was on a new year’s sale, too, with many things at 50% off, including a current season Issey Miyake ensemble.

With quite a few bargains here and there, we ended up doing a bit more shopping than planned, before heading back to the hot springs for a wonderful meal on just another enjoyable evening in my never-ending, and never-endingly eventful Travelife.