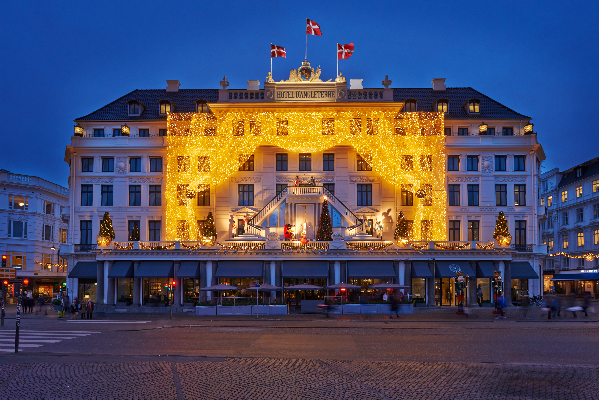 In Copenhagen this weekend, living a Travelife, I remembered a love story between a dashing Russian grand duke and a beautiful lady.

Each time I am in Denmark and I stay at or pass by the Hotel D’Angleterre at the edge of the main commercial street of Copenhagen, I can’t help remembering this rather ill-fated story.

It concerns the Grand Duke Michael Aleksandrovich, brother of the last Russian czar, Nicholas II, and until Nicholas II’s only son Alexis was born, the direct heir to the throne of the then powerful Russian empire.

At that time, it was said that the Russian czar owned almost half of the world, since his empire stretched from the side of Europe that faced the Baltic Sea, all the way to largely untrodden territories on the Asian side, facing the Pacific Ocean.

THE MOST ELIGIBLE IN THE LAND

Naturally, because of proximity to this powerful throne, Michael was considered the most eligible bachelor in Europe, and many royal women across Europe vied for his attentions.

Most of them were left heartbroken, and especially one British princess who came very close to arranging a marriage with him. 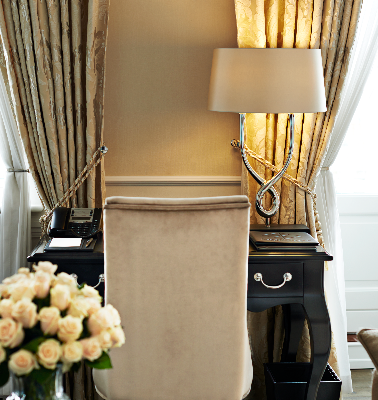 It helped of course that Michael was not only immensely wealthy and powerful at that time, but also handsome and — by most accounts — very kindhearted.

Many Russian grand dukes at that time could not be called nice at all, but he was an exception.

Perhaps it was fate.

Instead of falling in love with a princess of Europe like he was expected to do, Michael fell in love with a lady named Natasha Wulfert while he was living in the royal palace of Gatchina, outside of St. Petersburg.

This threw his brother and mother in despair, as they were both hoping very much that Michael would bring home a British princess or a princess from the duchy of Saxe-Coburg in Germany, two royal houses that were close to the Russian imperial family.


IN LOVE WITH A COMMONER

Natasha was not only a commoner — which already meant an automatic disqualification in terms of her eligibility as Michael’s wife — but she was also a divorcee who had remarried.

Her current husband was actually in the regiment that Michael commanded, making the situation even worse.

Each member of the Imperial family commanded a regiment. 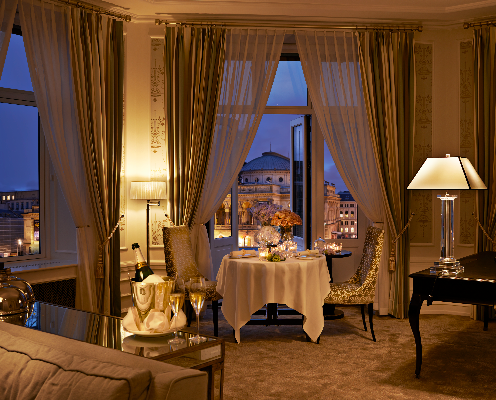 Natasha Wulfert (also known in history books as Natalia) was beautiful, charming and a great hostess, and most of the men who spent time in her society succumbed to her charms.

Michael was no exception and he fell in love almost at first sight, singling her out from the beginning.

Of course this rather scandalous romance set tongues wagging across Russia, but Michael refused to give  her up.

AGAINST ALL ODDS IN VIENNA 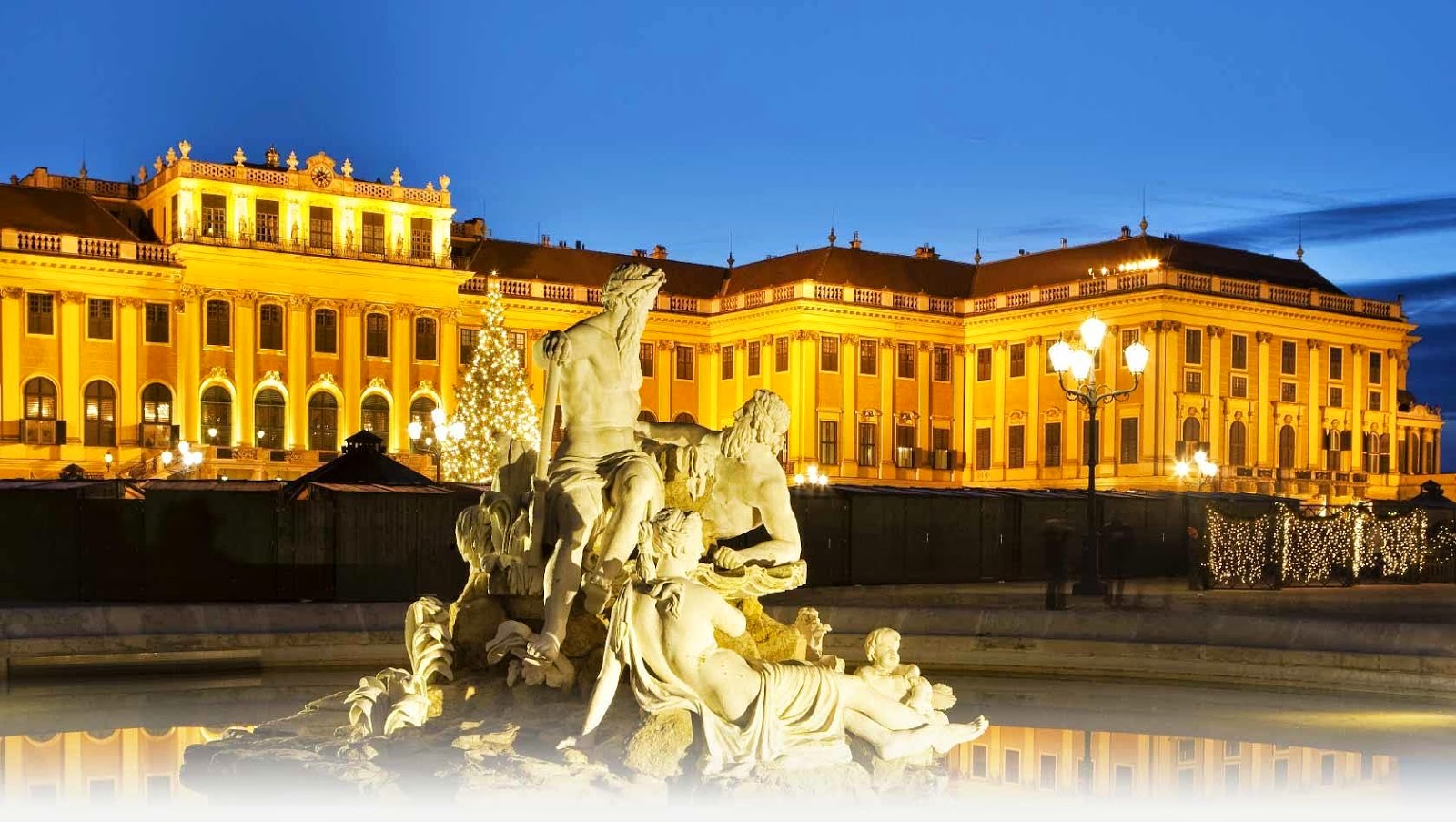 They actually went against all odds.

In the end, they slipped out of Russia and were able to get married in an obscure and sleepy Serbian orthodox church in Vienna called St. Stava.

THE FATE OF THE RUSSIAN EMPIRE

This is actually a very interesting story as this relationship had all sorts of repercussions for the eventual fate of the Russian empire in 1917.

I’ll write more about this story as I know quite a lot about it and about Russian history in general, in great detail.

I’ve read everything I could get my hands on, in terms of history books, biographies and memoirs, on the history of Russia, from the time of the first czar Michael Romanov to the tragic fall of the empire under the last czar, Nicholas II. 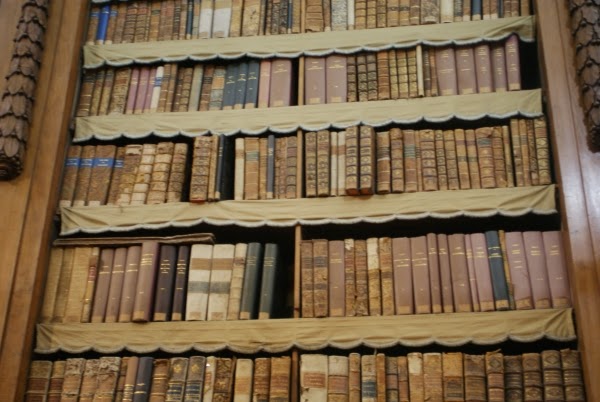 Actually, some sticklers for history will say that Nicholas II was not the last czar, as Michael (yes, the same Michael in this story) was actually handed the throne by his brother when Nicholas abdicated.

But Michael refused the throne and this was never recognised officially, so I prefer to call Nicholas the last czar of Russia.

THE HOTEL D’ANGLETERRE IN COPENHAGEN 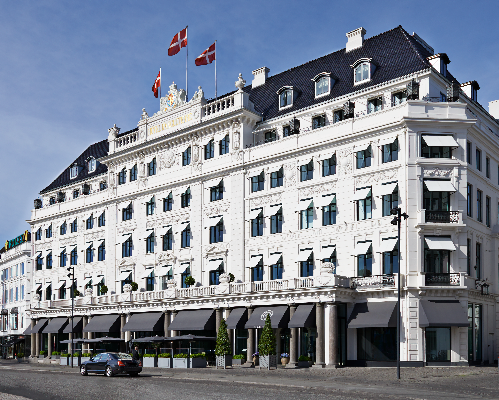 But, for now, let me share why I can’t help remembering Michael and Natasha whenever I see or think of the Hotel D’Angeleterre in Copenhagen.

The Hotel D’Angleterre is still the finest hotel in Copenhagen, by the way, and also its most historical. It opened in 1755 and it has hosted almost all dignitaries visiting Copenhagen. 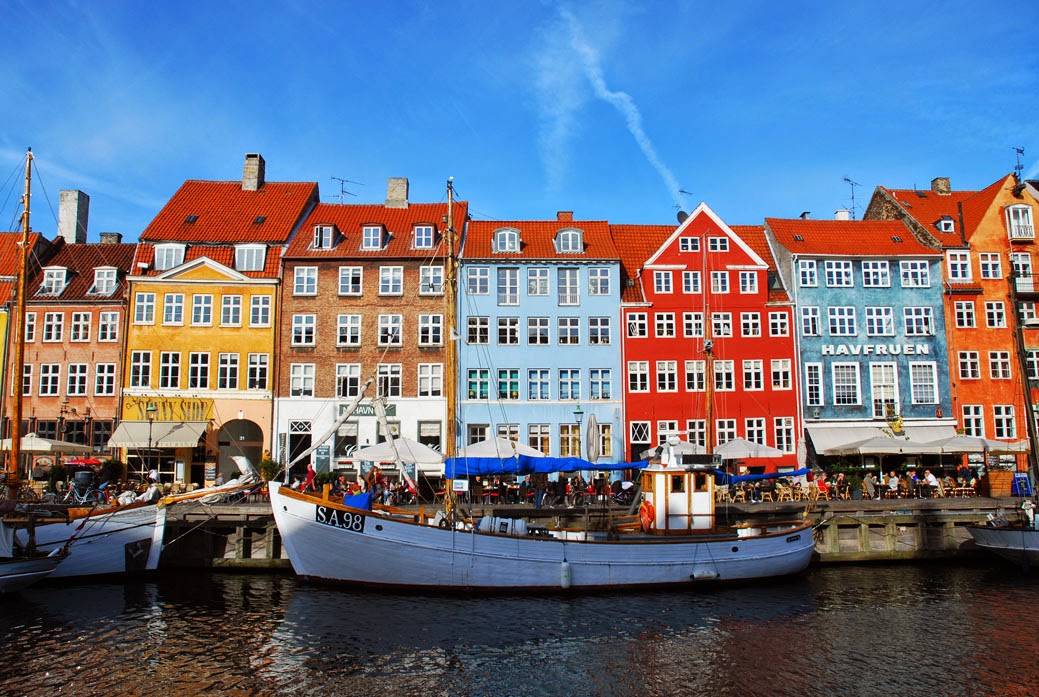 RELATIVES OF THE DANISH ROYAL FAMILY

The Empress Dowager of Russia was a princess of Danish descent, which meant that Michael was half-Danish and the Royal family of Denmark were his relatives.

When he and Natasha were still seeing each other in secret, he would accompany his mother on family visits to Copenhagen and he would stay on the Russian Imperial yacht anchored in Copenhagen harbour.

TRAVELIFE WITH US
CZECH REPUBLIC 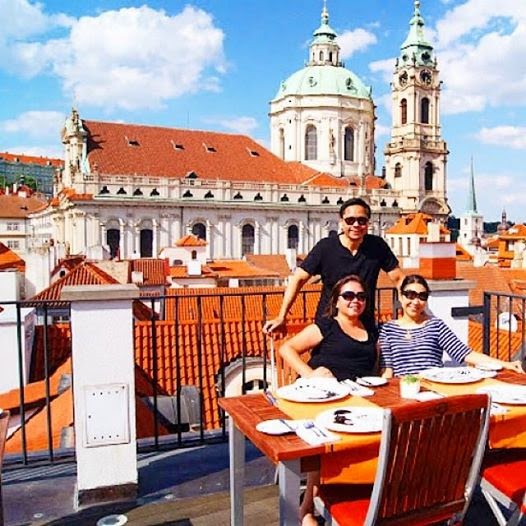 
A RENDEZVOUS AT THE HOTEL D’ANGLETERRE
IN COPENHAGEN

Meanwhile, Natasha would travel to Copenhagen from Russia under a fake name and take a suite with access to a side private entrance at the Hotel D’Angleterre. 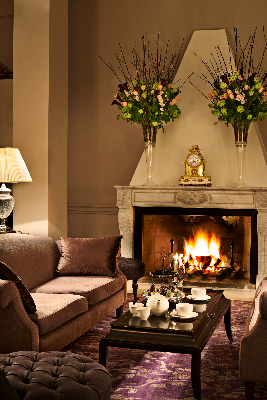 When he wasn’t taken up with royal duties, Michael would bicycle from the royal yacht to the Grand Hotel to see her.

This way, they were able to spend some happy moments away from the intrigues of Russia, living their own version of a never-ending Travelife.