Planning 10 trips at the same time, while sitting by the pool on a rooftop with a view. And remembering Tanzania. And Pictures of You by Alyssa Graham. 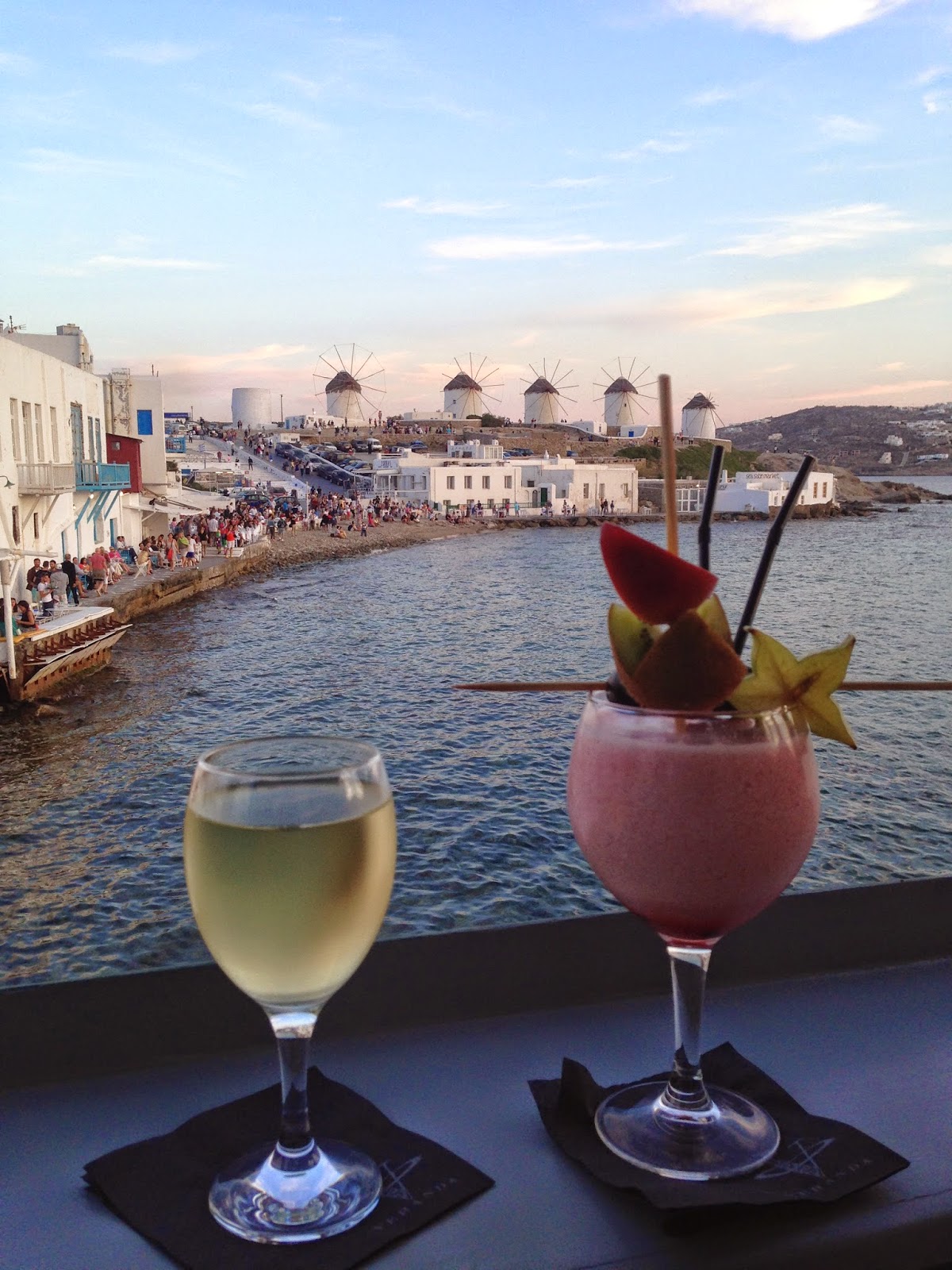 So there I was the other day, sitting on a rooftop with a view of the ocean, somewhere sunny in the world, living a Travelife.

It’s raining heavily in the part of the world that I usually call home, so I decided to hie off to somewhere with more sunshine and definitely less traffic for the month of August.

I had my summer reading by my side, and this includes a finance book called The Big Short.

I also had the latest issue of Vanity Fair and the current Harvard Business Review simply because it has an interesting article on the changing world of marketing. 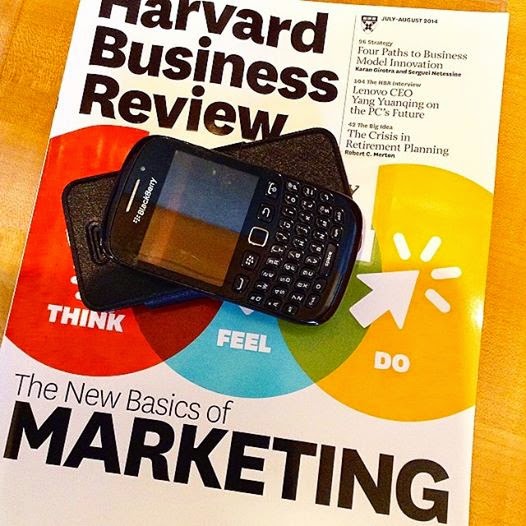 I also had my laptop in front of me, and on my screen was something like 10 different itineraries for 10 different trips around the world.

Recently, lots of friends have been asking me to help them create their own versions of a Travelife. And I just can’t say no to a request like that.

WHAT’S ON MY SCREEN,
ASIDE FROM MY FAVORITE HOTELS

So I had a world map, a couple of airline websites, Trip Advisor, and the websites of some of my favourite hotel groups all on my screen.

If you read this blog regularly, you’ll know the kind of hotels at the top of my list for trips.

Basically, I like hotels from the Leading Hotels of the World (LHW), Relais & Chateaux, Small Luxury Hotels (SLH) and the Preferred Group.

And the websites, too, of the luxury hotel chains like the Four Seasons and the Peninsula.

Plus 10 different Microsoft Word documents with the trip itineraries I’ve done so far.

And reminiscing about stuff at the same time.

The Travel Companion and I had met a very nice Belgian couple at the lovely The Retreat in Tanzania’s Selous last October.

At one point, we were the only four safari guests in that entire part of the Selous — which is as big as Switzerland, by the way. So try to imagine some part of Switzerland with only four people in it, and you’ll get a better picture of the kind of place we were in. 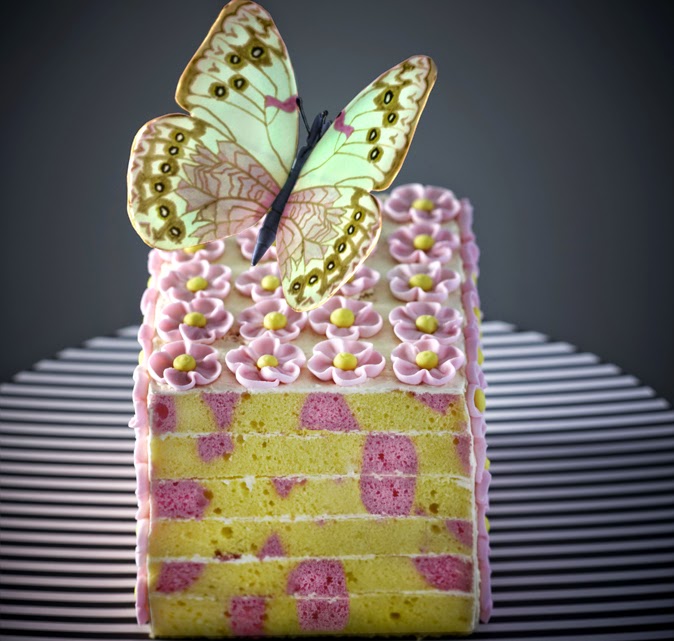 They’d been posting photos and sending me messages from Tanzania as they were back in The Retreat for the nth time.

They had beautiful photos of Zanzibar as well.

A LIFE IN PICTURES.
AND PHOTOS OF YOU.

So, of course, this made me remember all the great things about that particular holiday in Tanzania, living a Travelife.

In retrospect, what an adventure into the middle of nowhere it truly was.

And I began re-posting photos from that trip as well. 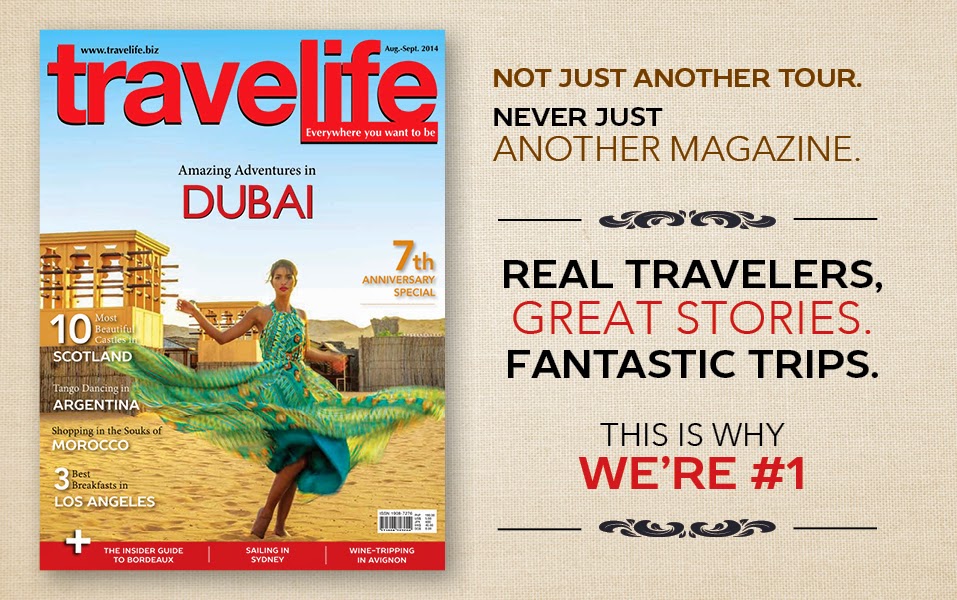 This is what was on my iPod today, by the way.

I heard this song while walking through one of the lounges in Birkenhead, one of the loveliest boutique hotels in South Africa. I couldn’t get it out of my head because it’s so appropriate for me.

So I downloaded it. There’s no other song I can think of right now, that makes me think of my Travelife. 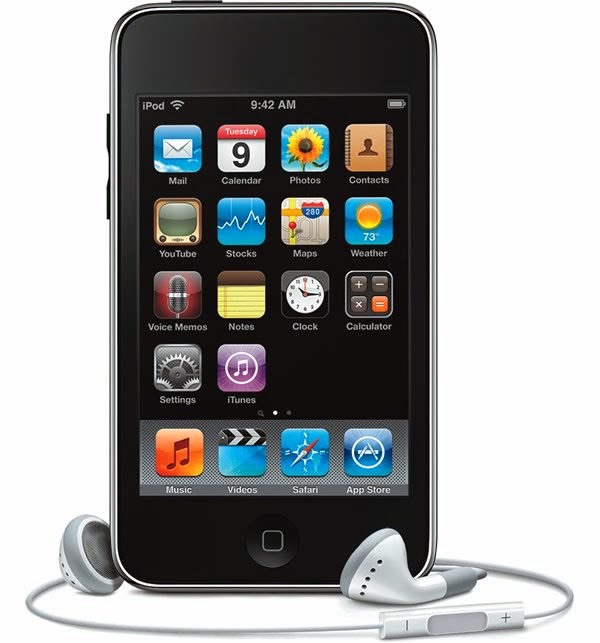 But back to my 10 trips in the making.

I’d just come from a Pilates class — yes, I’m actually doing Pilates everyday in this part of the my world — and I was on a lounge bed by the rooftop pool, with a most amazing view in front of me.

In other words, I was in a zone, living a Travelife, and there was nothing to stress me out. 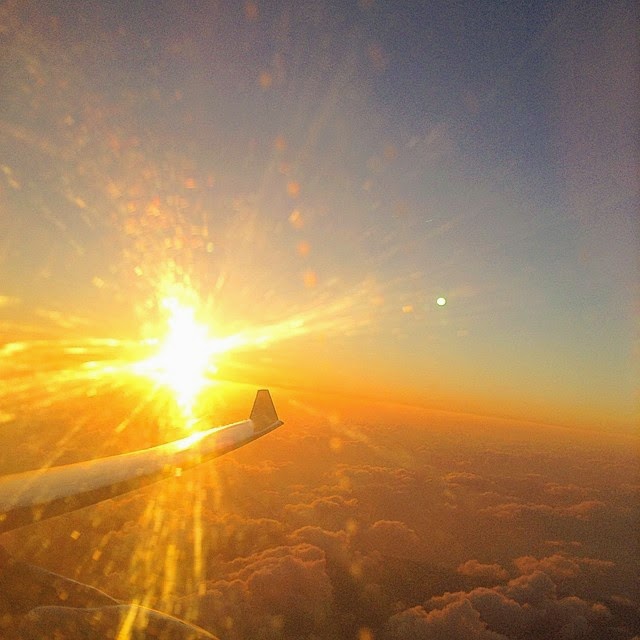 But today was the first time I actually got dizzy from planning a bunch of trips at the same time.

I do this kind of simultaneous trip planning all the time, but this was the first time I got dizzy matching airlines, hotels and restaurants to itineraries. 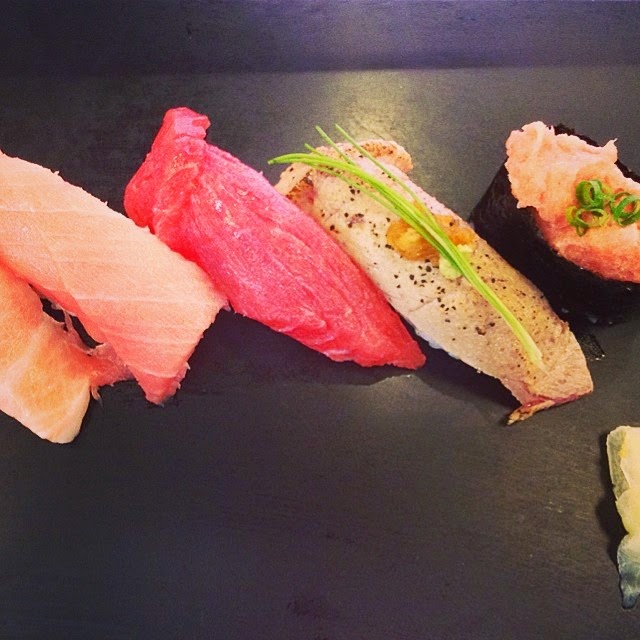 First up is a trip to Japan for a group of distinguished and very private ladies who want only the very best.

I wanted to show them some truly authentic and wonderful Japanese experiences that not too many people know about yet — or that are hard to go to without someone like me around.

THE WORLD IS OUR OYSTER INDEED 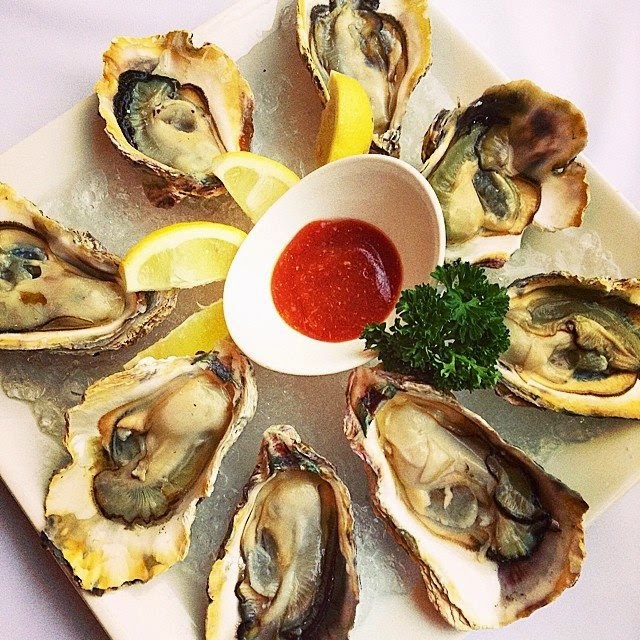 And last on that list of ten trips for me or for other people is a Travelife to Cape Town in February.

And in between are the Czech Republic, Morocco, Greece and a couple of other destinations. And even Bahrain. 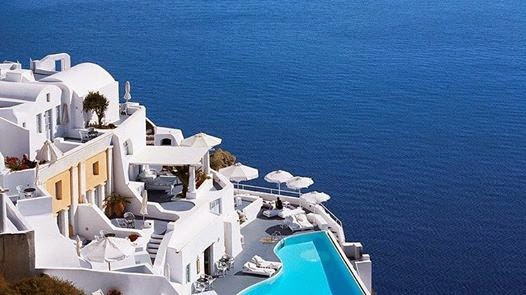 I was looking at resorts in Bahrain just a few hours ago.


And now I have to add: No one plans a trip like us. In fact, no one else has a never-ending, and never-endingly eventful Travelife.