Holiday meal at Steirereck in Vienna, one of the best restaurants in the world

Uncategorized
The restaurant Steirereck in Vienna, located within a park, is considered one of the top ten restaurants in the world. Here’s an account of a wonderful holiday meal at Steirereck with friends, while on a Christmas markets cruise through Germany, Austria and Hungary, living a #Travelife. 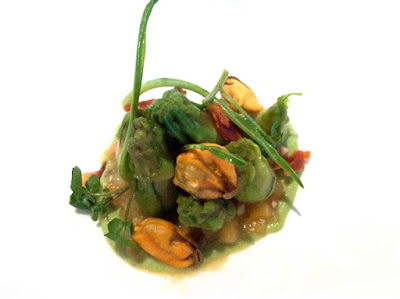 To accompany Steirereck’s seven-course gastronomic meal, we also took their recommended wine pairings, which meant we had seven glasses of wine each to accompany our meal.

And then some. We also ordered pasta with freshly shaved Alba truffles as we all wanted to see how Steirereck would do this classic favourite of pasta with truffles, especially as they had fresh truffles on hand.

What a wonderful time we had, especially as the food at Steirereck was very good, the atmosphere festive and we were all in the mood for Christmas, having just come off from a nice week in Prague and a Christmas markets cruise down the Danube with AMA Waterways. 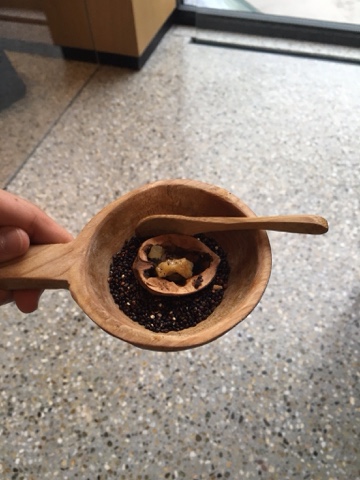 We’d also done some shopping in Vienna prior to lunch and I’d bought a sparkly little necklace as an advanced Christmas gift to myself.

The next private room had a table full of chefs, and I think it was hosted by Steirereck’s chef himself, also in Christmas mode; while next to us was a table full of Asians.

Of the table full of Asians, one of my friends said: “They keep looking at us.“

Of course they were. They were eating their lunch all afternoon so quietly, all with their heads bowed into their mobile phones keeping up conversations in Viber with friends and contacts all over the world while real people were sitting in front of them, while we six all talked — or rather, laughed — nonstop in a mixture of English and other languages.

I said: “I’m sure they’re probably trying to figure out where we’re from.” We kept getting questions and looks like this all the time during our trip. 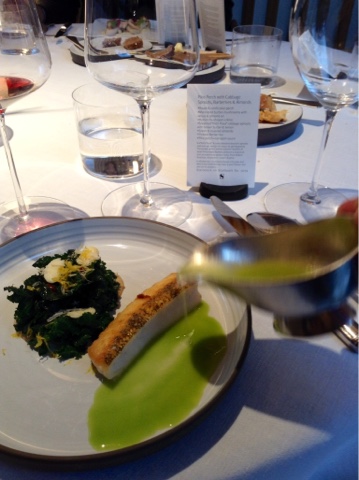 THE BEST RESTAURANT IN AUSTRIA.
DEPENDING ON WHO YOU ASK.

Meanwhile, for me, Steirereck lived up to its reputation as one of the best restaurants in the world.  We all enjoyed our meal there, adding it to our list of meals at top restaurants around the world that we’ve visited together over the years.

Interestingly, many Viennese I know speak of Steirereck with respect but they don’t actually think it’s the best restaurant in Austria, although most of them certainly think Steirereck is the most expensive restaurant in Vienna, if not in the entire Austria. 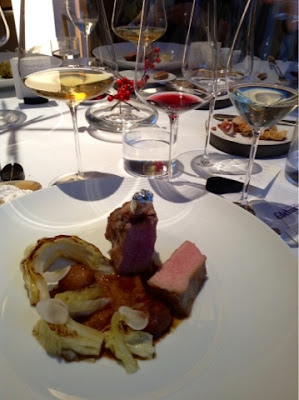 When I ask my Viennese friends, all of whom are fairly well versed in gastronomy and with fairly deep pockets as well, which is the number one restaurant in Vienna for them, they all have their own favourites.

But it’s not Steirereck at the top of their list.

WHAT SOME MICHELIN STARS
AND THE S. PELLIGRINO CAN DO

Nevertheless, because of its Michelin stars and its position in the list of best restaurants in the world, all the international foodies seem to want to make a beeline for Steirereck when in Vienna, if they can get a table here.

And this included us, on that winter day last month. 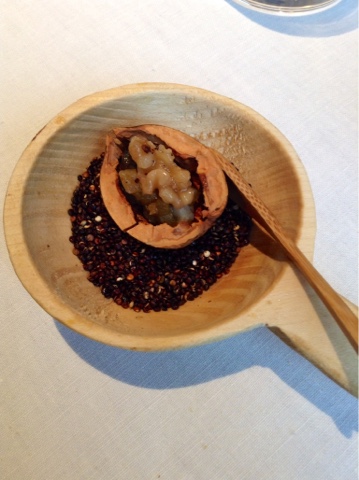 Although we went for the gastronomic tasting course, we’d booked a table for lunch instead of dinner as none of us felt like eating so much food at dinner, especially as we were already doing big meals night after night after night, prior to Vienna.

We got to Steirereck at 1230 PM, after some shopping in Graben, and by the time we’d finished our meal, it was dark and the first of Steirereck’s evening diners had already begun arriving.

In fact, the first of the evening diners were actually already sitting down to their first courses, making us giggle over just how long we’d stayed here. 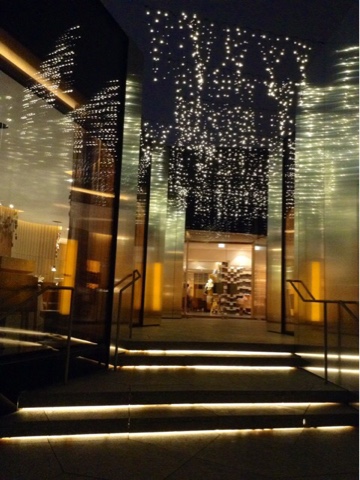 This time to a three-course meal accompanied by a beer tasting course that focused on Czech, German, and Austrian beers, in Vienna, living a never-ending, and never-endingly delicious #Travelife.