A zebra carpet and no such thing as too little compliments

Tonight, my friend M came over after work to see my new zebra skin carpet which I’d brought back from South Africa. I’d bought it on one of the last days of my two-week trip to South Africa, without considering where to place it. It’s quite large and it’s the kind of thing you either love or hate.

Save for a very brief moment after I’d arrived on Thursday and flung it on my floor, I’d kept it folded up the rest of the time for some reason. But tonight we lay it on my living room floor and admired its beautiful pattern.

I was so happy on this day that I bought this carpet in Cape Town, living a TRAVELIFE. And today, looking at it on my living room floor and remembering South Africa, I was again so happy that I’d bought it as an interesting accent piece and also a souvenir of a nice holiday.

And it’s a pretty large souvenir, at that. If I keep it on this same spot in my living room as tonight, not a day will go by that I won’t think of South Africa…

I had a dinner appointment tonight and M was okay for tea, so we arranged for her to come over at 530 PM for a catch-up and a pot of my favorite rooibos tea, which I’d brought back from South Africa.

IT’S NOT A PERFECT WORLD 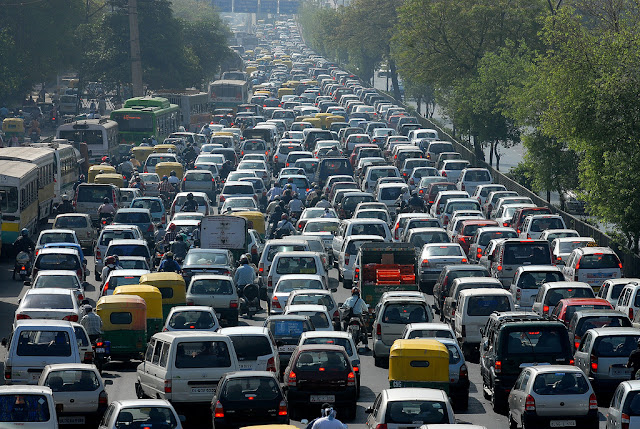 In a perfect world she would have come over at 530 PM and then we would have been done by 7 PM, enabling me to get to a dinner at the home of the Iraqi ambassador nearby at a decently late hour.

Unfortunately, today was traffic madness in Manila. Also, few things ever really happen according to plan. Save for a two-week itinerary to South Africa, that is, that went almost exactly as planned, down to the letter. Amazing how that happened, but it did, thanks to some expert Travelife planning. 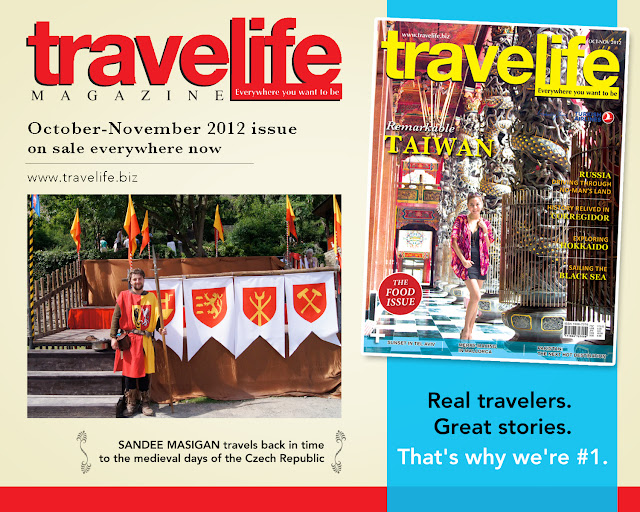 So M and I ended up meeting over an hour later, and at 830 PM we were still at home talking about all sorts of things, and neither of us has had dinner. Finally she had to go and so did I.

As soon as she left, I did a very quick change from a sundress I’d worn to the office all day to suitable diplomatic event attire; and in a few minutes I was getting into the driveway of the ambassador’s home, very unfashionably late. 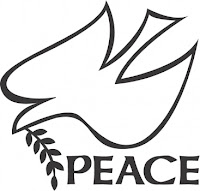 It was past 9 when I got there. The intimate dinner was in honor of one of Iraq’s most famous musicians, who is also one of the recipients of the Gusi Peace Prize on Wednesday. Several other awardees were also present, as well as many ambassadors and high-ranking officials.

It was a very nice gathering and I am so glad I caught the tail-end of it. Coincidentally, I’m emceeing the very formal opening dinner for the peace prize tomorrow, so I was quite happy to meet many of the awardees in advance. I’ve been told 300 people arrived today from all over the world for this event. 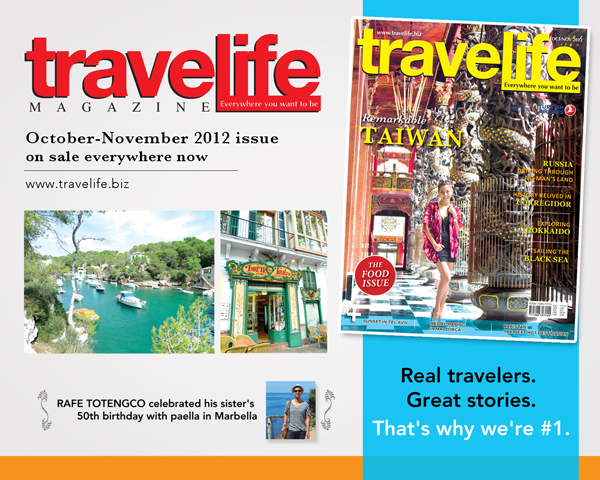 Then, in about 20 minutes, many guests started leaving as diplomatic dinners usually last only until 930 PM. I hadn’t had any dinner yet — or in fact, much of anything to eat the entire day — so I decided to stay behind and sit in the garden enjoying hummus, tabouleh and all kinds of Middle Eastern delights with the ambassador’s wife and several other people, including a visiting government official from Lebanon. 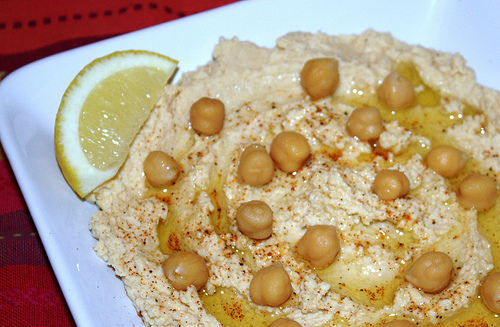 The evening was beautiful and the ambassador’s garden is so lovely, so it was a nice treat to relax for a while and just enjoy good food.

HERE’S HOW TO MAKE SOMEONE’S DAY…

My night was made, too, when two people gave me some very nice compliments out of nowhere. These genuinely made me smile from ear to ear.

One of them said: “But you must know this. I’m sure you get told this all the time.”

So that’s how I ended another day in my never-ending, and never-endingly eventful Travelife. With a smile on my face and a twinkle in my eye. And my wardrobe in disarray as I’m going to look for a suitable long gown for my emcee duties tomorrow night — right after I post this blog entry.