Two Michelin stars for lunch in Tokyo today. And how Tokyo is the new Hong Kong.

These are the kinds of places that foreign food reviewers and inspectors can never get into because of a couple of factors.


The factors include the secrecy surrounding these places, the language barrier, and the fact that you need a regular customer to take you.

NO ENGLISH. NO PUBLICITY.

So even if you’re some foodie tourist from overseas who’s flush with lots of cash, places like these are generally closed off. The chefs hate publicity and not a word of English is spoken or written.

In most cases, there’s no menu and no price list.

Basically, you don’t know how much lunch or dinner will eventually cost, or what you’ll eat. And if you have to ask about the price, you’re not supposed to be there — or at least, this is how these places think.

I like these places, of course, as these constitute the ultimate bragging rights in a city that knows its food inside out.

Lots of people can go to the places made famous by the Michelin Guide or the S. Pellegrino as long as they reserve with enough lead time or go through the proper channels.

But that’s not at all the case for many of the places in the ultra-secret list created and constantly updated by some of the most serious foodies in Japan. 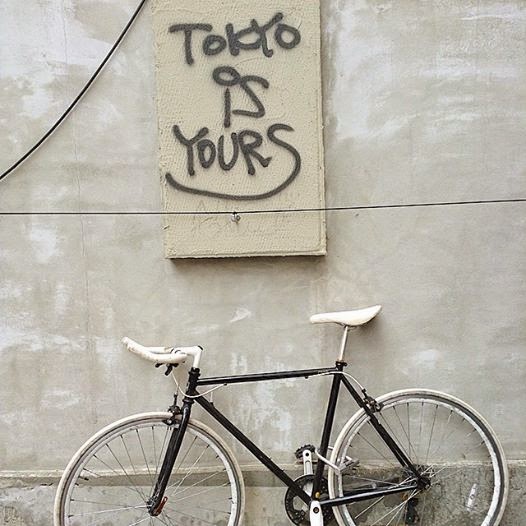 I so like the Michelin three-star and two-star restaurants because most of them do give you a truly great meal. 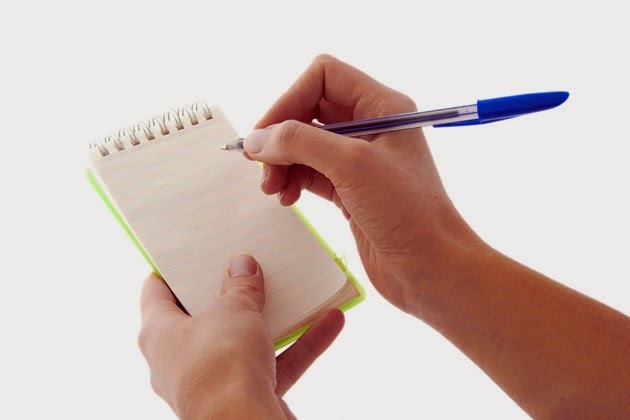 And I also look at the S. Pellegrino list when I travel because they tend to pick restaurants heavy on experimental and cutting-edge cuisine — and sometimes, that’s just great for an out-of-the-box experience.

So, depending on my mood and who I’m with, I tend to adjust my preferences and use the local favourites and the internationally famous restaurants in combination.

TOKYO IS THE NEW HONG KONG 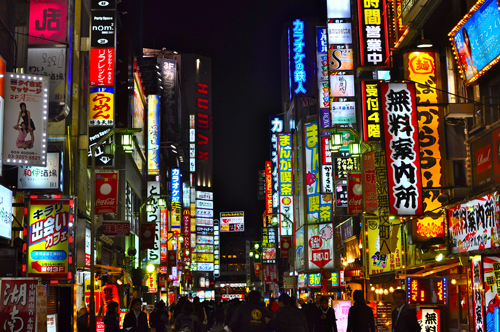 Since the weekend, Tokyo has become the new Manila, which is also why I’m here, to play Ms. Hospitality to so many friends and family coming over for autumn holidays. T

he city is so overrun by people from Manila, in fact, that I can’t walk through one luxury hotel without hearing Tagalog from every angle.

“Actually, Tokyo is the new Hong Kong,” the Travel Companion said to me, before I left or Tokyo last weekend — meaning that everyone is flying as frequently to Tokyo now as they used to do to Hong Kong.

The Travel Companion is flying out to Tokyo soon, too, for our holiday in Hokkaido coming up. We’re going on a big food trip with a couple of things thrown in.

Yesterday, too, a couple of my Tokyo friends said they bumped into a couple of my Manila friends in central Tokyo, walking on the streets or sitting in coffee shops, taking a break.

That’s how saturated Tokyo is this week with people from Manila.

And today, I’m taking one of my visitors from Manila to a very Japanese lunch because this was the specific request.

If I had a choice, it would have been L’Osier or Chateau Restaurant Joel Robuchon, because I think these two restaurants in Tokyo serve some of the best French meals outside of France, with the exception of Caprice, the French restaurant of the Four Seasons Hong Kong.

Caprice of the Four Seasons Hong Kong has been my great favourite ever since it first opened many years ago, way before it became famous and received its Michelin stars. I was among the first people to eat here. 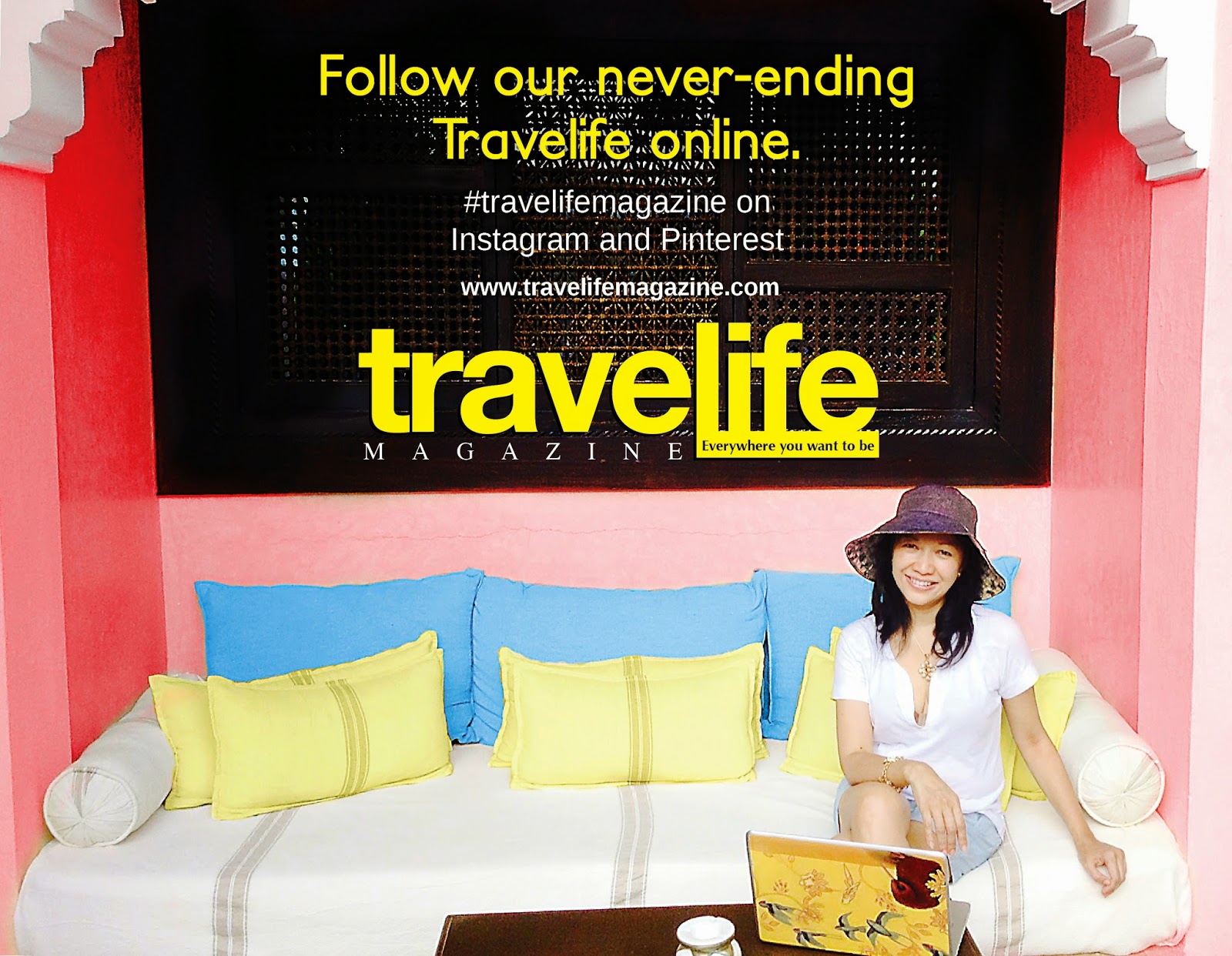 But as everyone from Manila wants nothing but Japanese, for today’s lunch, I chose a little-known but very well-regarded (by the locals) two-star Michelin restaurant with nothing but a small counter.

No English, no credit cards, and pretty hard to find.

Let you know later how that goes, on just another wonderful day in my never-ending, and never-endingly eventful Travelife.