A beautiful riad in Fez

On a #Travelife to Morocco, I went shopping in souks and climbed hills in the middle of the desert outside of Ouarzazate. I also bought a Moroccan Berber carpet and learned how to make a chicken tagine at the Palais Amani in Fes. On this trip, one of my best memories was a stay at the Palais Amani.

HOW TO GET TO THE PALAIS AMANI IN FES

To say that the Palais Amani underwhelms at the outset is an understatement. I still remember with not a little trepidation our arrival on the first of my two visits to Morocco last year. We’d driven from Rabat, the capital of Morocco, to the edge of the ancient town of Fez.

We passed by the palace of the King and skirted the walls of the medina before alighting in a parking lot full of wheelbarrows of food and dry goods. There were also vehicles in various states of disrepair, and masses of people – from rambunctious teenagers playing ball games to old ladies hawking homemade sweets.

And then we had to trudge up a narrow alleyway used by donkeys and pockmarked with stones, entering this via a steep staircase sandwiched by a budget hostel with a television blaring on the top floor and an equally cheap-looking café serving the ubiquitous chicken tagine. This was the way to the Palais Amani.

A BEAUTIFUL RIAD IN FES

It wasn’t quite the setting I’d imagined for a stylish boutique hotel in exotic Fez. In fact, my companion had very clearly asked me with unhappy undertones, as we navigated an unpicturesque passageway and walked along an equally spartan corridor towards our destination: “What kind of hotel have you booked?”

Fortunately, I chose to ignore this rhetorical question and to simply let the hotel I’d booked eventually speak for itself.

Like many of the best experiences of Morocco, the beauty of Palais Amani lies hidden behind its heavy wooden doors. A dozen steps past these doors inside was a lovely 600-square meter garden.

This was palatial, considering we were inside the medina of Fez. It’s a setting of greenery, dancing fountains and intricately tiled walls. In fact, the entire riad spoke  of a graceful past as the well-loved home of a prosperous family.

Palais Amani is the biggest authentic riad in Fez. But it’s also charming in an intimate way. I was instantly enchanted by the low-key and easy elegance of this hotel.

Our room was very interesting, as well. I’m sure it was the best suite in the riad because it occupied one whole wing of the second floor. We entered via a living room into a bedroom.

The bedroom had two separate dressing rooms and five large floor-to-ceiling windows with French-style balustrades that overlooked the garden. The bathroom was in a lovely room that was as large as a home in Fez itself.

LOVE AT FIRST SIGHT IN MOROCCO

It was definitely love at first sight, for me and this suite. We spent many happy days here at Palais Amani, discovering the best attractions in Fez. This is the kind of city one either loves or hates, and I loved it.

A major UNESCO World Heritage site, it’s a busy jumble of dark corners and nearly 10,000 alleyways. Most of the alleys are chaotic by day, and almost deathly quiet at night. There are  no in-betweens. But if you are charmed by this city of contrasts that is still stuck in time somewhere between the 13th and 15th centuries, this feeling about Fez will stay with you forever like an image from a fairytale.

Read about the new MGallery in Kyoto 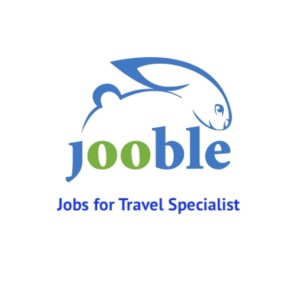 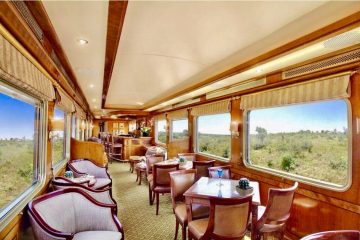 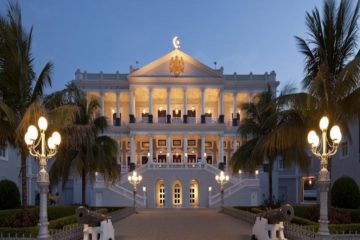 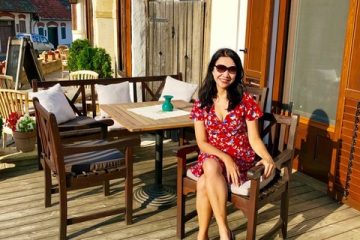 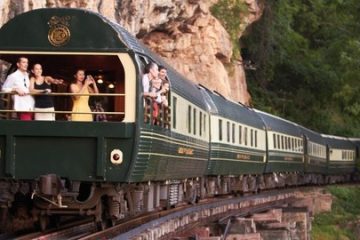 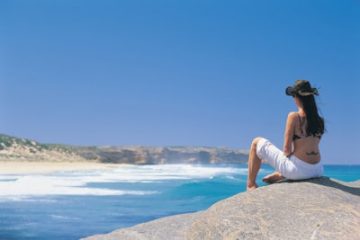 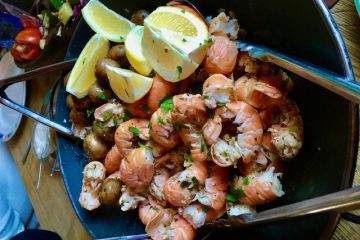