Looking for Nando's chicken for lunch in Africa, and ending up with a Boerie burger and a Dagwood instead 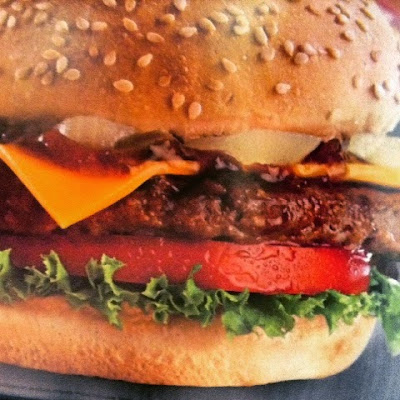 In South Africa the other day, living a #Travelife, we were driving along the beautiful East Coast on our way to our safari destination.

We were on the road still when lunch came up, and I was psyched on having chicken at Nando’s for lunch. I was quite confident we would find a Nando’s too.

NANDO’S FOR ALL OCCASIONS

This is South Africa, after all, and Nando’s is the favourite comfort food of practically every person here.

It’s the food of choice for any occasion and even for no occasion.

Stopping at a mid-sized town for lunch, I was so sure there was a Nando’s around the corner. So when we got to a Toyota dealership in town, we stopped the car and I asked the receptionist where the nearest Nando’s was.

“There isn’t one in this town,” she said, with a glum look on her face.

I couldn’t believe it. No Nando’s in this pretty large town?

In fact, this town we had stopped in was one of the largest towns along the East Coast. This was practially the centre of civilisation in these parts.

Obviously, I had a look of disbelief on my face. So she said: “Why don’t you open one?“

I wanted Nando’s chicken for lunch, but I wasn’t interested in taking it on as a business. 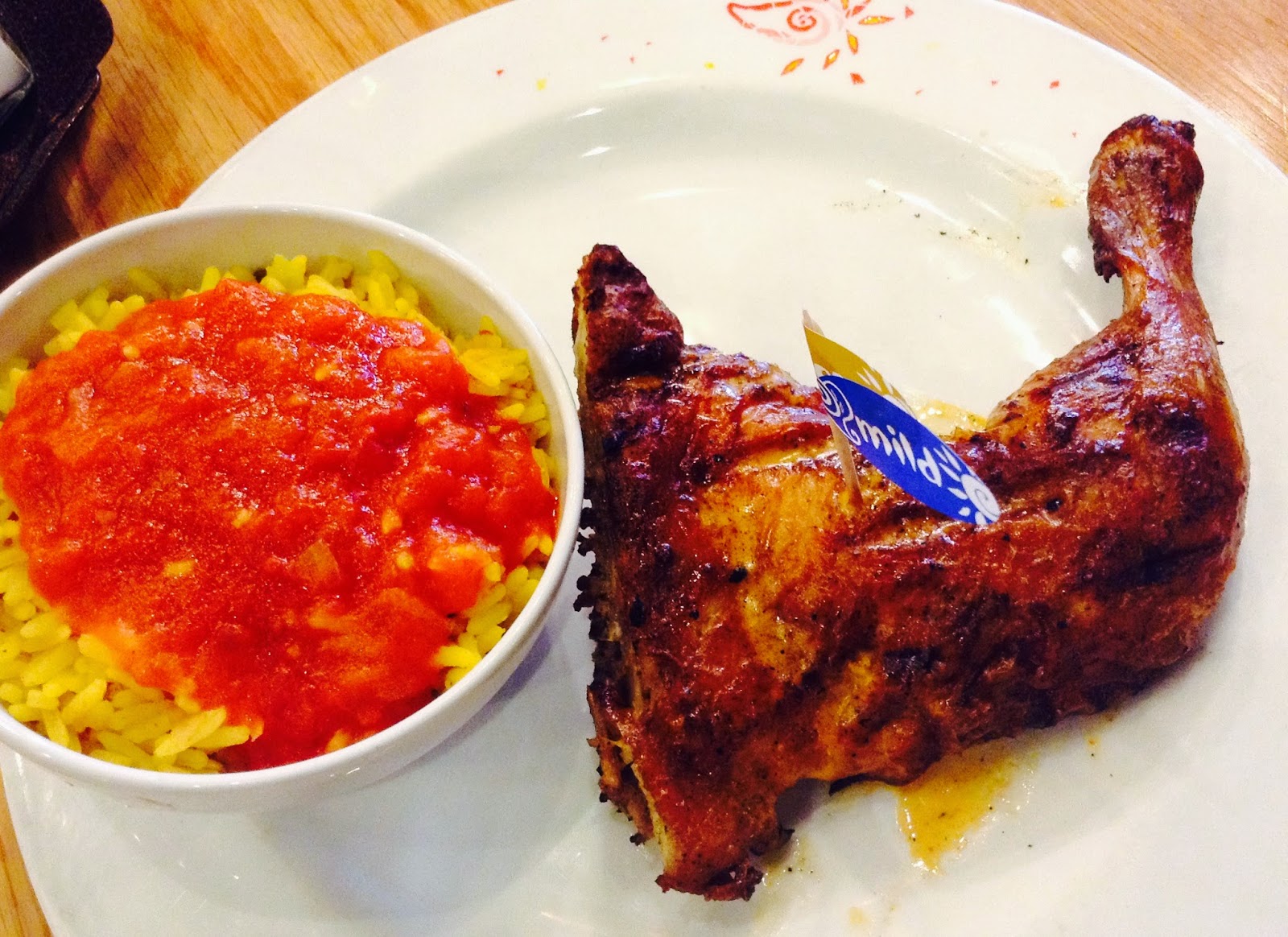 A WIMPY’S BURGER FOR LUNCH INSTEAD

Anyway, she directed me towards the town’s most upmarket shopping neighbourhood, which looked to us like the centre of life in town. This was where everything happened obviously, and she’d recommended a Wimpy’s branch.

Faced with a lack of choices, we went inside Wimpy’s and decided to order food we wouldn’t be able to get elsewhere. I don’t even usually go into hamburger joints, so everything was a new experience for me. 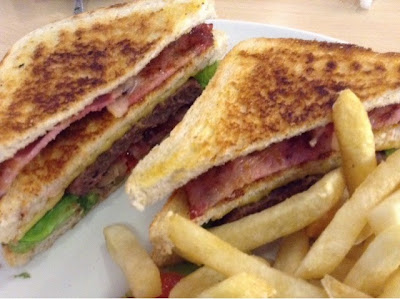 The highlights of lunch were two sandwiches.

One was something called a Boerie burger, which was basically a chargrilled patty with cheese, chutney and grilled onions.

The other was something called a Dagwood, which was basically three slices of toast with a beef patty, bacon, cheese and lots of relish.

It was okay, but I certainly missed my Nando’s, on that lovely autumn day in Africa, living a never-ending, and never-endingly eventful #Travelife.