The famous fish restaurant of Zanzibar 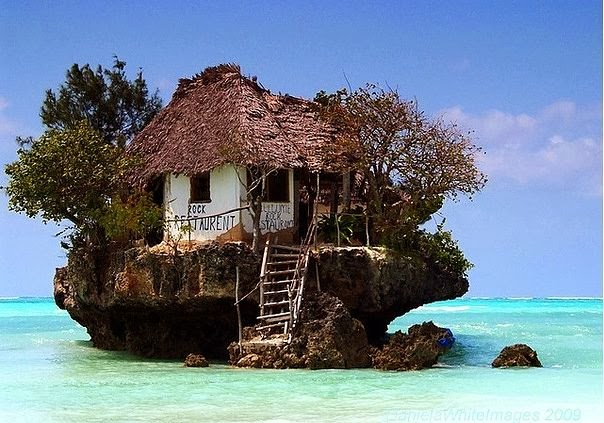 THE PHOTO THAT SAID IT ALL
Prior to leaving, I’d been posting photos of the places we were going to, on Facebook.
Click here to see Travelife Magazine’s
Facebook Fan Page
The photo of a most exotic and charming-looking fish restaurant along the coast of Zanzibar had caught my eye, and I had unilaterally decided that we should go there for lunch somehow. 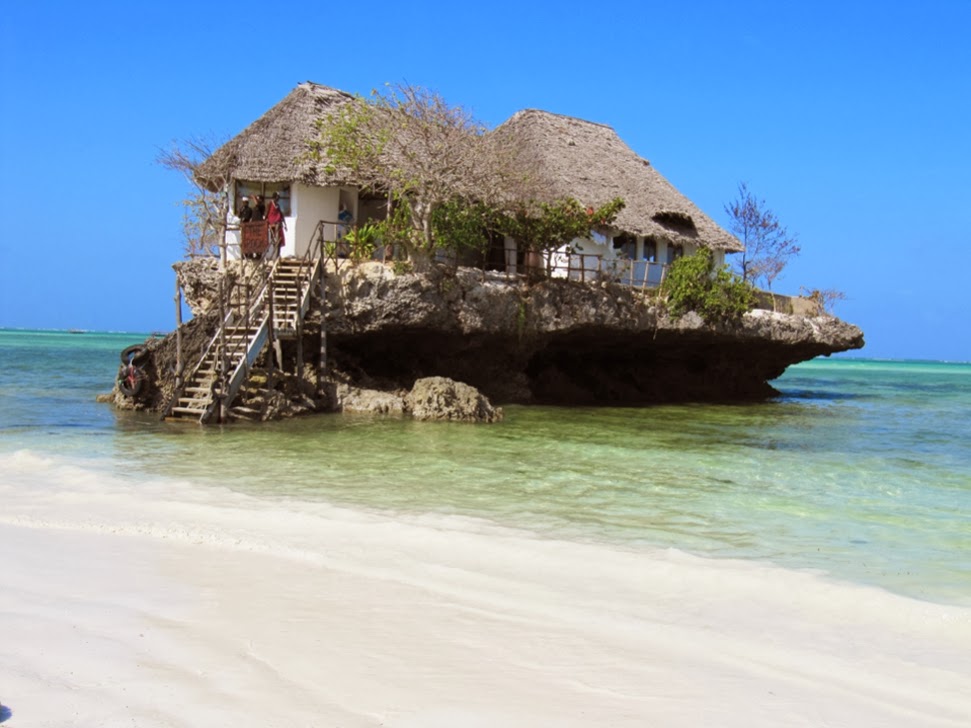 Apparently, hundreds of our Facebook friends were charmed as well.
This was one of our most popular photo posts on Facebook.
Even this morning, I reposted this photo on our Travelife Facebook Fan Page, and it got hundreds of likes in a matter of minutes.
It’s now near 900 likes as I write out this blog entry.
DIVISION OF LABOUR.
OR MORE LIKE DIVISION OF PLEASURE. 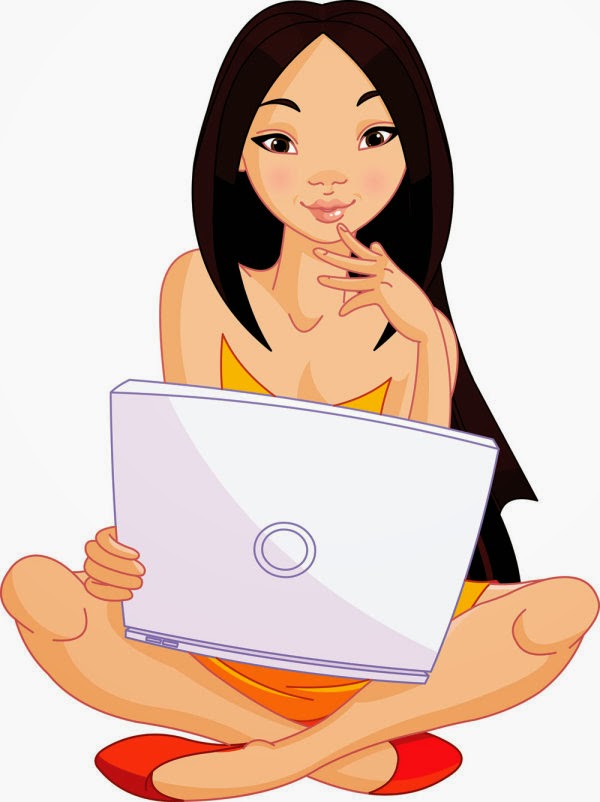 Anyway, back to Tanzania.
I’d chosen all the hotels for our stay in Tanzania, and I’d basically left all the sightseeing, logistics and restaurant bookings to the Travel Companion.
He’s happy to do the restaurants and the sightseeing on our trips anyway, as he likes good food and he’s the type who wants to see an entire country in five days.
Whereas I’m the type who wants to see a country at leisure in five weeks.
“TIME WON’T GIVE ME TIME…” 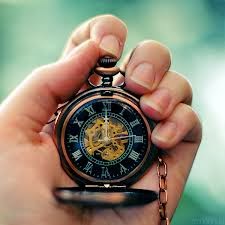 As you can imagine, we’re always discussing how much time to spend in one place.
In fact, we just decided on our next (amazing) destination recently, and what a long time it took to agree on the number of days for this place.
Besides, if he left the sightseeing part to me, he knows fully well that at least two of those days would be spent at a spa.


I would love that, but that would really drive him crazy. 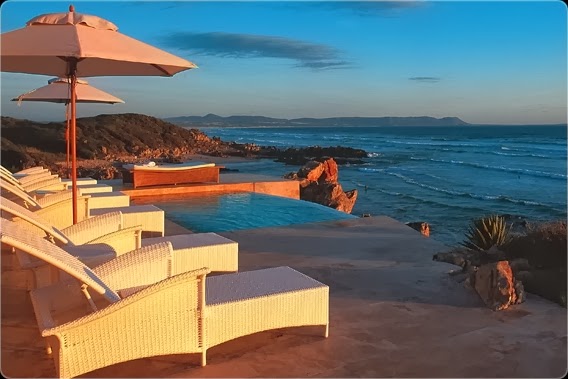 MANDATORY HOMEWORK
Meanwhile, he’s not keen on doing the logistics aspect — that’s a lot of coordinating and schedule timing, after all, as we try to fit in all the hotels I want to stay in, and all the things he wants to do, in a couple of days.
But I also refuse to do the logistics part, so he’s left with the dirty work.
So far, this arrangement has worked out very well on our trips. It’s a good division of labor and we both get to make decisions on the stuff we really want to do. 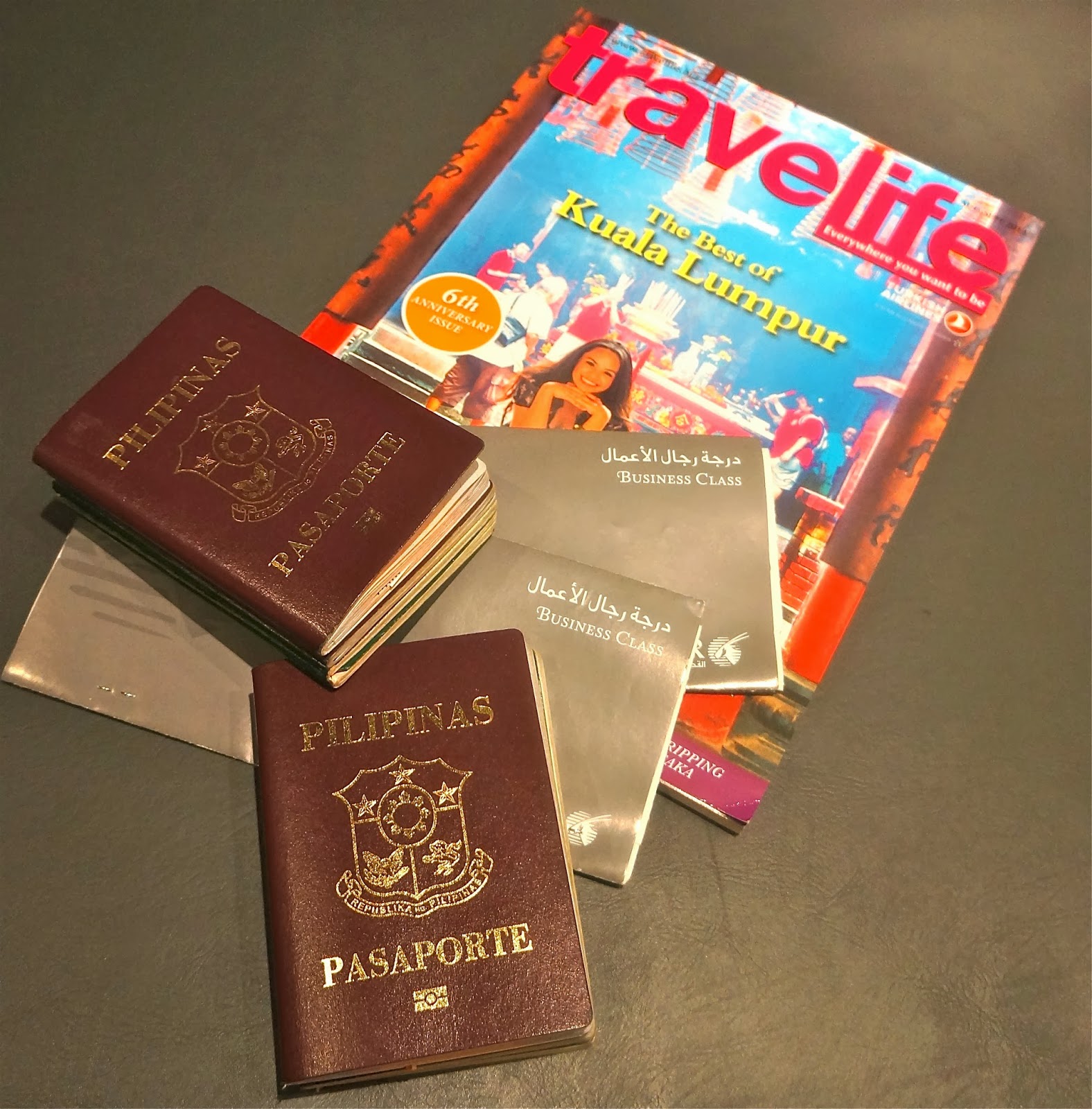 A BIRTHDAY TREAT
For this fish restaurant in Tanzania, he really wasn’t keen for some reason.
But finally he said, prior to our trip: “If you really want to go, I’ll take you, as part of your birthday treats.” 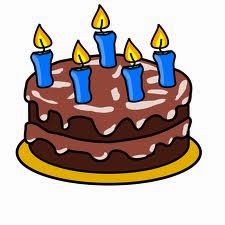 Yes, I was spending my birthday in Tanzania, but the actual day wasn’t in Zanzibar, but in the most middle of nowhere possible in the world.
Of course, I’d chosen the safari lodge. 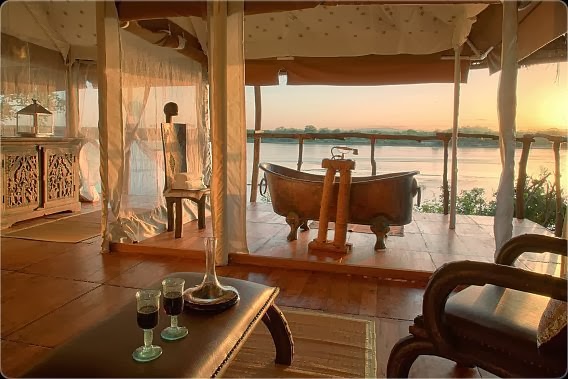 IS IT A TOURIST TRAP?
When we finally got to Zanzibar, we asked many locals about this restaurant.
None of them seemed to know it.

And each time we got this kind of don’t-know answer, the Travel Companion would arch his eyebrows in an I-told-you-so way.
He’d told me from the outset that the restaurant looked like a real tourist trap, even if the online reviews were all pretty good.
The food is reportedly delicious and worth the expense, and you actually have to swim to and from the restaurant if you’re caught by high tide.
Still, he always stressed that this was my call.
CHANGE OF HEART
But — what do you know? 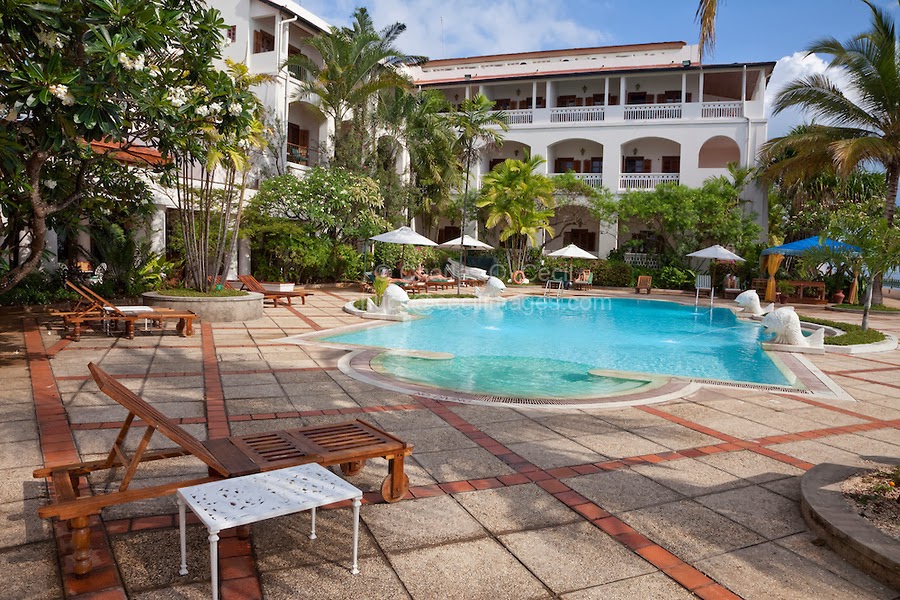 On the day we were supposed to go, we found ourselves in Stone Town, which is the most historical area of Zanzibar, and we were walking around the Serena Inn, which is Stone Town’s best hotel.


LOBSTERS FOR LUNCH
AT THE FANCIEST PLACE IN STONE TOWN


It has a very nice restaurant, right by the sea, which I reckon is also the fanciest place to dine in Stone Town.
We took a look at the restaurant, and we liked what we saw. 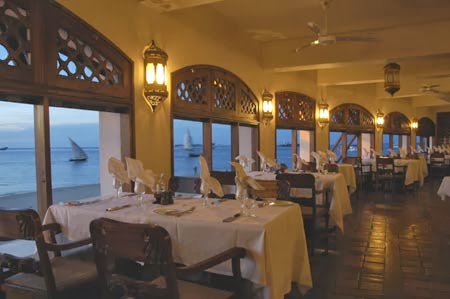 Then, checking the menu, the Travel Companion said: “Let’s have lobsters here. And Indian food.”
Scroll down to read more…

ONE OF MY FAVORITE LUNCHES
AMONG SO MANY NICE LUNCHES IN TANZANIA
Freshly-caught lobsters and Indian food figure prominently on their menu — the latter a testament to the Indian influence in Zanzibar’s heritage.
I wasn’t hard to convince. 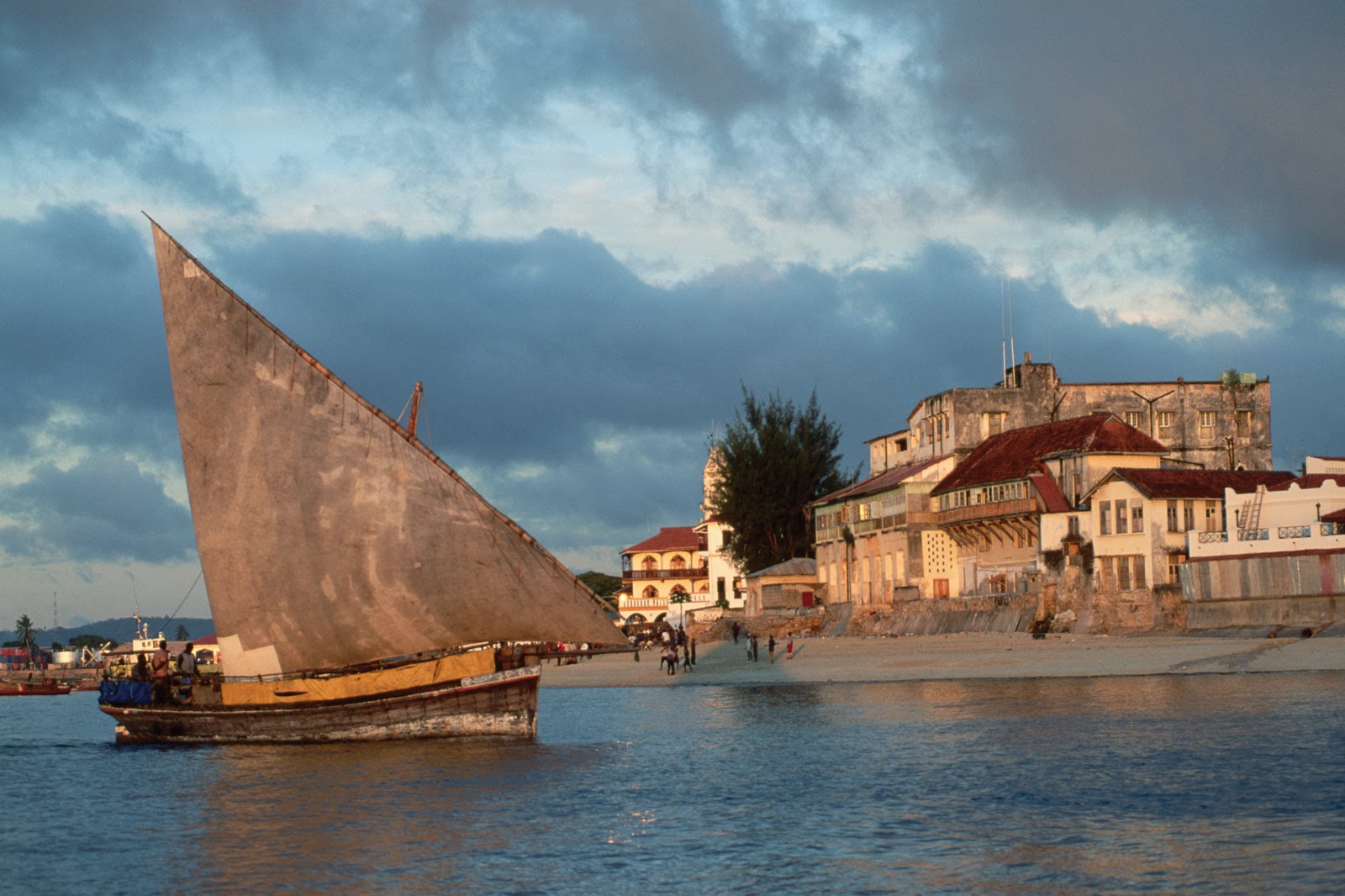 So I chucked the fish restaurant out the window and we settled into a very nice table right by the water, where we could see the dhows sailing by.
This ended up being one of my favorite lunches, in two weeks of great lunches, in Tanzania, living a never-ending, and never-endingly eventful Travelife.