A tale of three "gargouillou" salads, and one of them has too many things in it for my taste 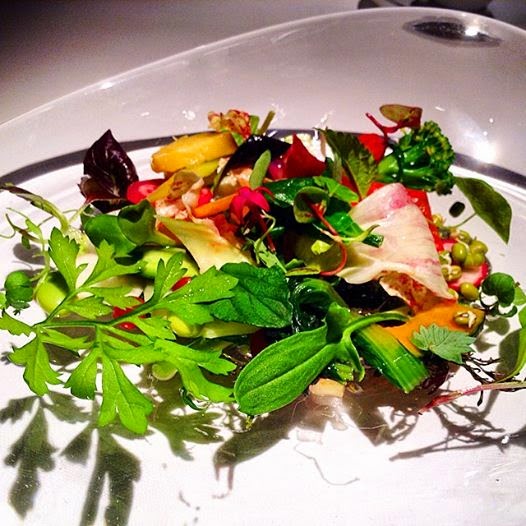 I also remembered the salad that started this trend in salads — the gargouillou of Michel Bras, which I first tasted about 15 years ago, already living a Travelife.

I still can recall how this truly blew my mind away.

THE SALAD THAT INSPIRED
A THOUSAND VERSIONS AROUND THE WORLD

The gargouillou salad of Michel Bras spawned a thousand inspirations all over the world, as many enamoured chefs tried to create their own versions.


Some with great success and others with more flat results.

A TRULY ENJOYABLE SALAD IN HOKKAIDO

Out of the two Michel Bras-inspired salads this week, I truly enjoyed the one in Hokkaido.

It had less ingredients, and this is maybe why I was able to enjoy every taste and crunch. It really isn’t about quantity but quality — but some people just never get that. 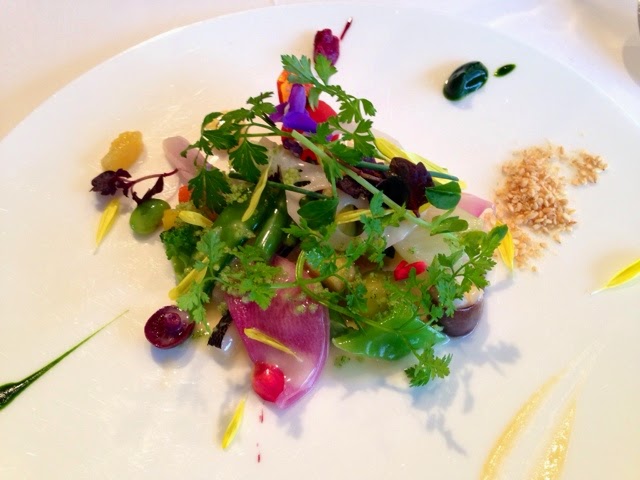 This Hokkaido salad also was accompanied by three different pastes or sauces dabbed on the side of the plate, that we were asked to mix in before eating.

This gave the salad lots of depth, in my opinion.

It was truly refreshing in every way. How really wonderful this was, now that I think about it.

Last night, I had my second Michel Bras-inspired salad for the week.

It was a pretty salad at this trendy two-star restaurant that everyone is saying is the next new best restaurant in Tokyo.

Indeed, it came beautifully arranged — but perhaps it had just way too many things in it for my taste, so that I left the restaurant with a bit of a distaste in my mouth, regretting why I ever ordered it in the first place. 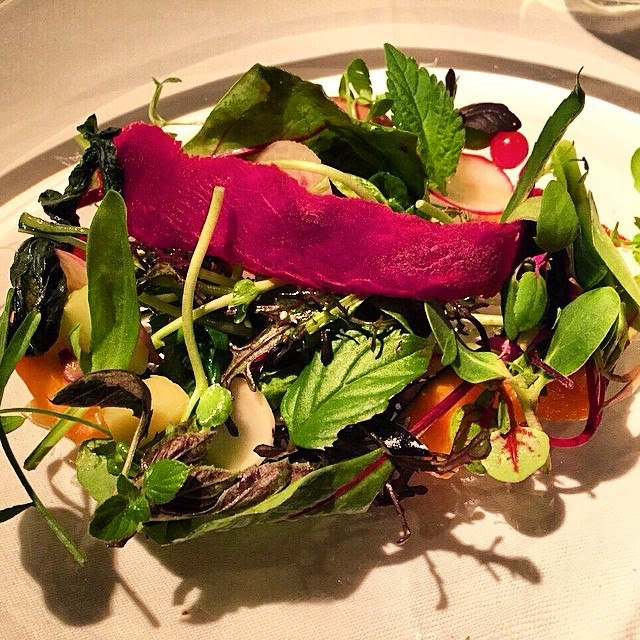 The overall impression was a diluted and poor version of the salad in Hokkaido, as the Hokkaido salad had less things competing for my attention and it was an overall superior salad in spite of having fewer ingredients.

Each ingredient in the Hokkaido salad was chosen with care.

I never thought I would ever say this, but some salads are really just way too crowded for my taste, even in my never-ending, and never-endingly eventful and usually delicious Travelife.