A party with Yoko Ono in a beautiful villa in Tokyo

On Tuesday night, in Tokyo living a #Travelife, I attended a party at the residence of H.E. Manolo Lopez, the Philippine Ambassador to Tokyo, already beautifully decorated for Christmas holidays.

This intimate party was very well attended, and the guests of honor included top Japanese government officials and politicians, and Yoko Ono. I also bumped into former Japanese Ambassador Makoto Urabe at this party.

Yoko Ono was a special guest because her uncle, Baron Yasuda, who is also a relative of a distinguished Japanese aristocrat I know, once owned and lived in the ambassador’s residence. 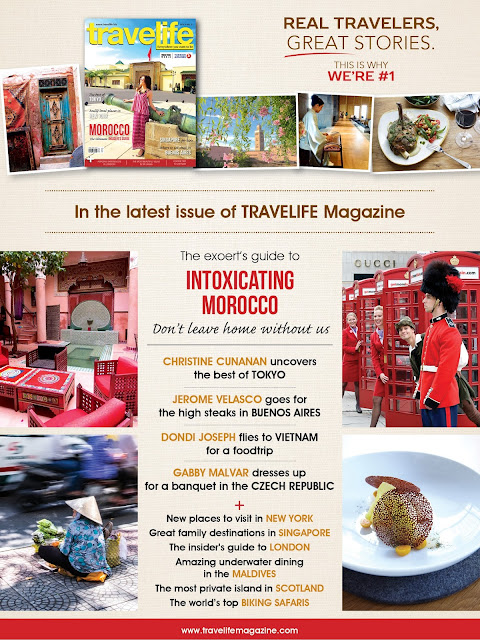 A BEAUTIFUL VILLA IN TOKYO

The ambassador’s residence is a beautiful villa in the Kudan area of Tokyo, just a short walk from the Imperial Palace. I used to live in this same neighbourhood when I was a student in Tokyo.

Years later I came to know this villa very well when the late Ramon del Rosario Sr., then Philippine Ambassador to Tokyo, lived there.

MEMORIES FROM 25 YEARS BACK

In fact, walking into the living room of the ambassador’s residence on Tuesday night brought back many memories of evenings spent there. This living room is very grand, you see, with a very high ceiling, and a loft on one side.

Yoko Ono said last Tuesday that her uncle used to have musicians play from the loft when he had guests over at this villa.

I also remember attending a few dinners at this villa with musicians playing in the loft.

Another memory I have is of a beautiful lunch Ambassador and Madame Ramon Del Rosario Sr. hosted at the height of cherry blossom season for visitors from Manila, and I was included in the party.

DINNER AT
MY FAVOURITE FRENCH RESTAURANT IN TOKYO
LAST AUGUST


For the party on Tuesday night, I purposely had stayed over in Tokyo.

Last August, you see, some friends visiting from Manila happened to be in Tokyo and we’d hosted a dinner for them and invited Ambassador Lopez and his lovely wife as well.

We’d all enjoyed a relaxed evening in one of my favourite restaurants in Tokyo, in a private room overlooking a Meiji-era garden.

YOKO ONO IS COMING OVER

This was when Ambassador Lopez happened to mention that Yoko Ono would be coming to a party at his home in November, and he conveyed the invitation over the dinner table.

Without even looking at my calendar, I’d said yes. And true enough, I cleared my schedule for this party.

Then the very next day, I flew out of Tokyo and onwards to Taipei and then to Manila, and on to another chapter in my never-endingly eventful #Travelife. 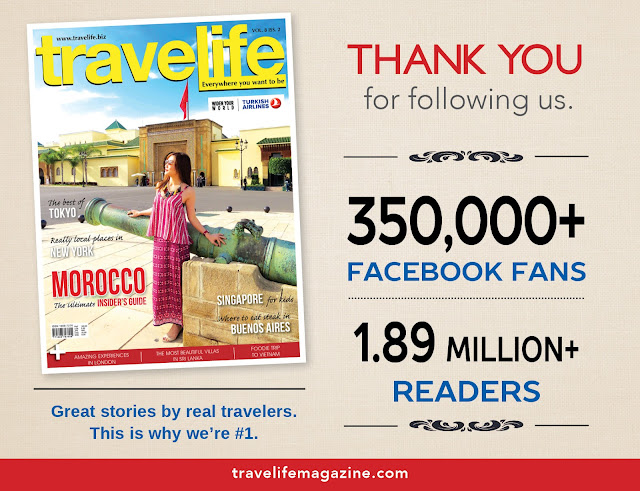