A flight on a Pilatus from Johannesburg to Kruger, and seeing four of the Big 5 in the first 45 minutes at the Sabi Sabi Game Reserve 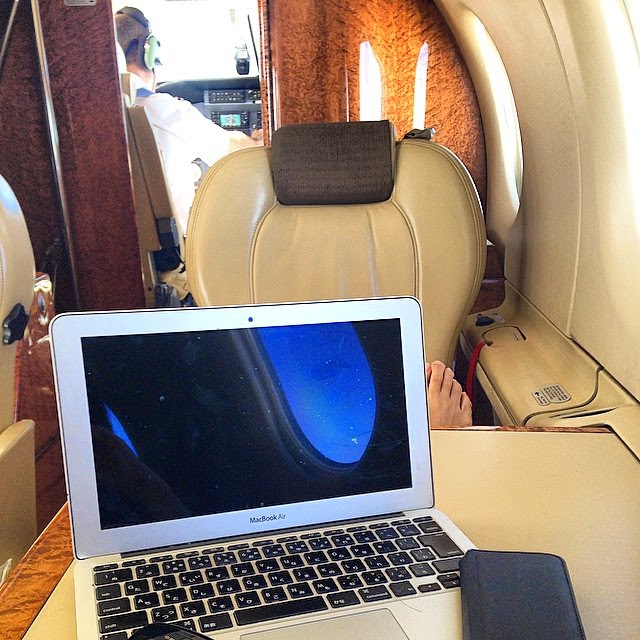 Several days ago, we were up bright and early at a hangar at Johannesburg’s O.R. Tambo International Airport to board a plan for Greater Kruger National Park.

We’d booked a plane and just my luck, it was my favourite Pilatus plane that was waiting for us on the tarmac. This was exactly the same kind of plane that I’d taken for two weeks all over the Northern Cape, and it was so comfortable.

I generally don’t like small planes — or small spaces — as I get quite claustrophobic. But for some reason, I never get claustrophobic on this small Pilatus plane.

As expected, the Pilatus glided up into the sky and for the hour or so flight, it was very smooth. We flew low enough so we could see the landscape all the way.

TIME FOR SOME WORK 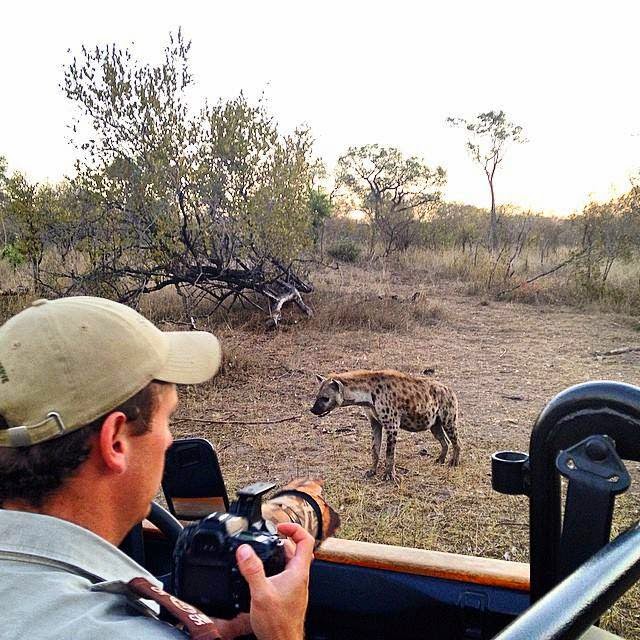 I also got time to catch up on work. I actually put my feet up on the seat, took out the table and started editing some articles, as I was sure we would get straight into action upon landing.

True enough, the action started the moment we landed. Ranger Michael of Sabi Sabi Game Reserve was waiting for us at the Sabi Sabi airstrip.

And on the 45-minute drive to the lodge, we’d literally seen tons of animals and four out of the Big 5.

That’s quite unbelievable, really. So I said to Ranger Mike: “We can actually go home now.“

With so many sightings in such a short span of time, we literally could. Many people see far less in three days.

But even more excitement was waiting for us the next day, at the Sabi Sabi Game Reserve, living a never-ending, and never-endingly eventful #Travelife.