Where to go and what to do in Hakodate


OF SECRETS AND MILES

The cover story for this issue of Travelife Magazine, one of Asia’s leading travel publications for upmarket travelers, was shot in the lovely city of Hakodate in northern Japan in late spring just as the famous cherry blossoms of Japan were in full bloom.

The TRAVELIFE Magazine team took the new bullet train, opened just a few weeks prior, from Tokyo to Hakodate to explore this city that is truly a fusion of East and West because of its history and its strategic port location. 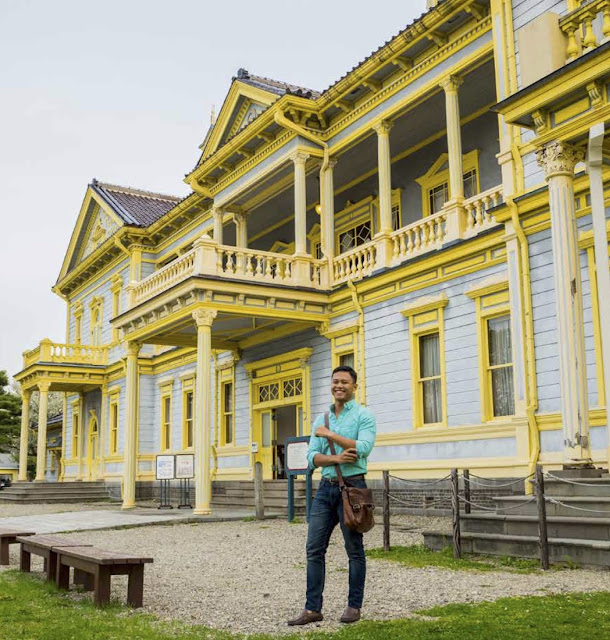 Then several months later, TRAVELIFE columnist MICHELLE BARRERA journeyed on her own to Hakodate via Tokyo to visit its most interesting places and to pen the main cover story.

TRAVELIFE Managing Editor CEIA YLAGAN adds her own thoughts from her visit. 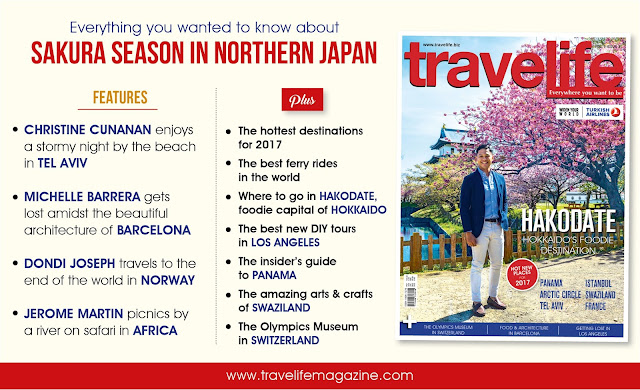 We’ve placed Hakodate on the cover of Travelife Magazine because for several years running now, this northernmost island of Japan, as well as its last frontier, has been one of the hottest destinations in Asia – even in the coldest depths of winter.

However, most travelers have headed straight for Sapporo, gateway of most international flights to Hokkaido,  and for Niseko, one of top ski places in Asia. Niseko reportedly has the best snow in this part of the world.

In contrast, Hakodate, with its graceful neighborhoods and old-fashioned tram, as well as its amazing seafood market, have largely been given the miss, even if Japanese connoisseurs consider Hakodate’s seafood among the best in Japan.

So we thought we’d shed some light on one of Japan’s top foodie places.

JOURNEY TO THE EDGE OF THE WORLD 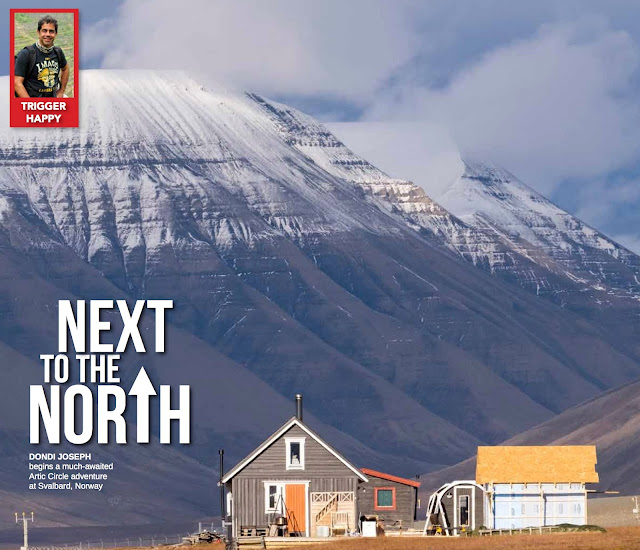 As always, we’ve covered the rest of the world as well, including some truly exotic and interesting destinations.

Our adventurous Travelife columnist DONDI JOSEPH, who took a short break from writing to travel to the wildest parts of this world, has returned with a vengeance with a fascinating account of his no-frills adventure cruise to the Arctic, to as far as humanly possible. 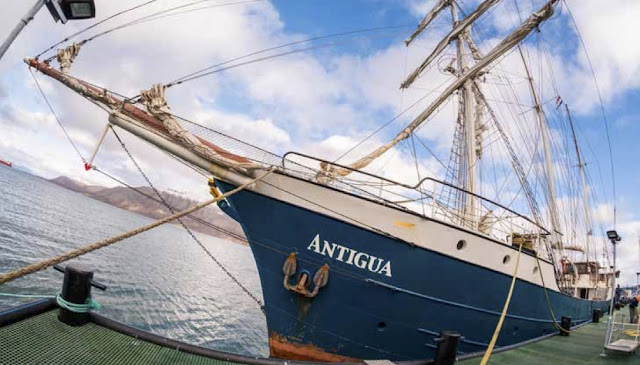 Together with a group of equally passionate photographers, he boarded a Tall Ship to the edge of what we know of our world, which is about 1000 kilometers away from the North Pole.

His account is so compelling that even I, the die-hard luxury traveler, am considering ditching my usual favorite cruise lines like the Regent Seven Seas and Silversea, or the AMA Waterways river ship, for a chance to reach the edge of the world on a ship without 24-hour room service.

It’s not likely to happen, but the fact that I am even considering it sheds light on Dondi’s talents for persuasion. 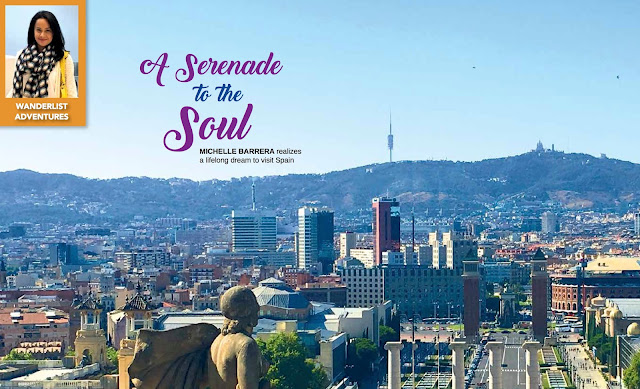 TRAVELIFE Columnist Michelle Barrera not only pens the cover story for this issue, but she also writes about a food and culture trip to Barcelona that involved some cooking and some exploring of local haunts around the city.

She even took to a bike to explore all the nooks and crannies of beautiful Barcelona, having a grand time in the process. 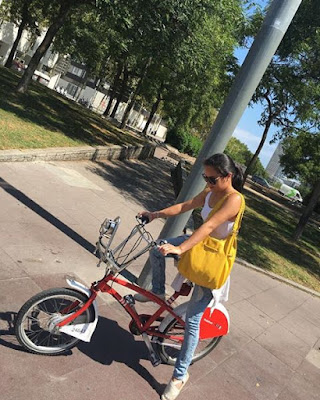 THE GOURMET SAFARI IN AFRICA 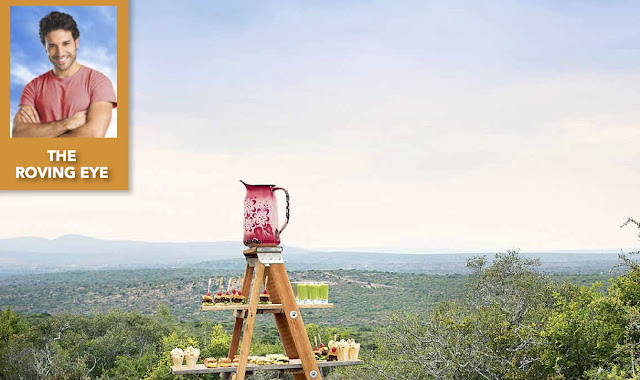 Meanwhile, Travelife’s food columnist JEROME MARTIN flew to South Africa for a safari with some buddies and ended up discovering how safari lodges have upped their game even further these days. He’s used to luxury safaris so he’s pretty jaded about the safari experience in general; but this time, he returned raving more about the great food on the hunt than about the exotic animals.

Or maybe this is just because his eyes were focused on the delicious and Instagram-perfect picnic spreads prepared by the rangers rather than on the lions in the distance. Either way, his stomach was full and his spirit happy over a stint in the great outdoors.

WHERE YOU SHOULD GO. NOW.

Finally, Istanbul is a destination that is not on many people’s minds these days because of recent unfortunate events.

However, it should be on your bucket list if you still haven’t been because this beautiful city, bereft of the usual gaggle of travelers, has now become the world’s best kept secret. Of course, there’s been and these terrible events are keeping tourists away.

Frankly, it’s just a matter of knowing where to go in Istanbul and traveling smart: avoiding crowded places and public transportation when possible, and choosing hotels and itineraries wisely.

Almost all the wonderful hotels in Istanbul are now offering discounts. In addition, shopping is a bargain and the long lines to the museums are gone – for now. And yet Istanbul is still its usual intoxicating self. 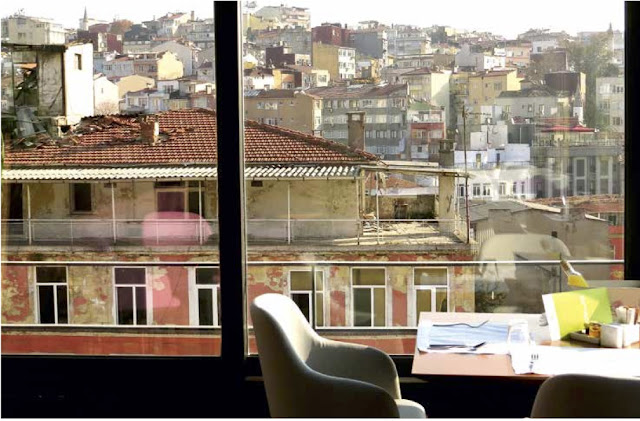 And if you’re looking for a hotel that’s under-the-radar but over the top in terms of comfort and luxury, I’ve written about one of my favourites.

Wherever you are in this world, we wish you the happiest of holidays and another wonderful year, living a Travelife.