Wardrobe exchanges for a trip to Europe, a seatplan for 30 people, and a beautiful dress worn to dinner at La Mammounia in Marrakech last week 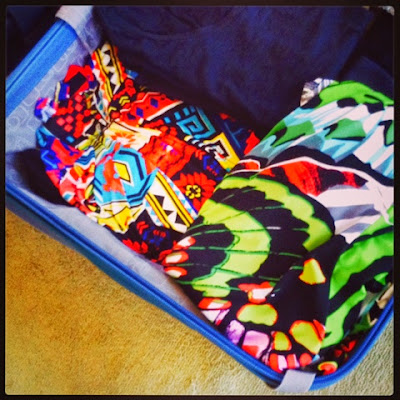 Trust two girls to discuss clothes for a summer holiday in Europe, living a Travelife.

Two weekends ago, I was in Marrakech at quite possibly one of the most amazing hotels I’ve stayed in, so far in my life. 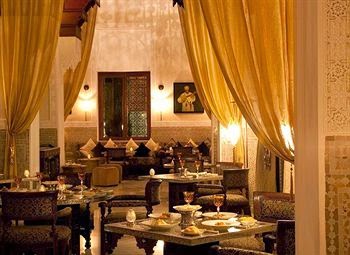 It was simply beautiful and we certainly didn’t want to leave.

In fact, my favorite photo from this entire Morocco trip was taken at this hotel, and it’s got a beautiful backdrop. Unfortunately, I can’t post it here for 1.4 million readers to see because someone else’s privacy is involved.

Meanwhile, last weekend, it was Tokyo, for some good food and a couple of reunions.

BACK TO EUROPE NEXT WEEKEND

And next weekend, we’re all flying to Europe for two weeks of summer holidays in France and Spain.

And just tonight I was toying with the idea of including Luxembourg in the picture as well, just because it’s so nice and cool there in July, and I’ve tacked on two extra days in Europe after everyone else goes home.

We’re a big group, but we’re only two girls on this summer holiday trip.

The guys are doing all the driving but every single detail of the planning was done by us girls, especially where to stay and where to eat.

And now that this is all fixed, we’re talking about wardrobes as we’re staying in some pretty fancy places and we’re eating in some of the best restaurants in Europe, if not in the world. 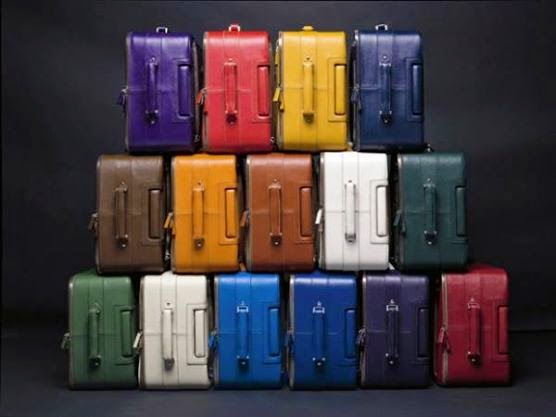 Mind you, we’re both incredibly busy women, and I even have a dinner to host for 30 persons later this week, on the night before I fly out.

And if you’re familiar with diplomatic protocol, you’ll know that this kind of dinner entails not just a perfectly orchestrated evening of food and entertainment, but also a perfect seating plan for 30 people.

DINNER AND A SEATING PLAN
FOR 30 PEOPLE 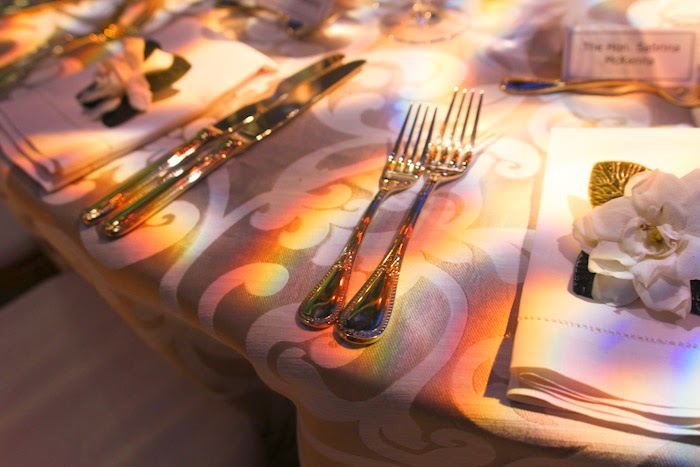 So somewhere in this busy week, I’m going to sit down and review the guest list and create a seating plan for a very long u-shaped table.

For this farewell dinner, I’ve invited some of my friends.

But mostly I requested guest lists from each of the two ambassador honorees and then I invited these guests on their behalf, as this is the usual protocol for an ambassadorial farewell dinner. So this time it’s even more of a challenge to create a seating plan as I won’t know everyone coming to my dinner, and there are about seven ambassadors and even one former Secretary of Foreign Affairs attending as well.

But when I did a quick look at the confirmed list so far this morning, I was happy to realize that I knew most of those coming.

So maybe it really is a small world after all… 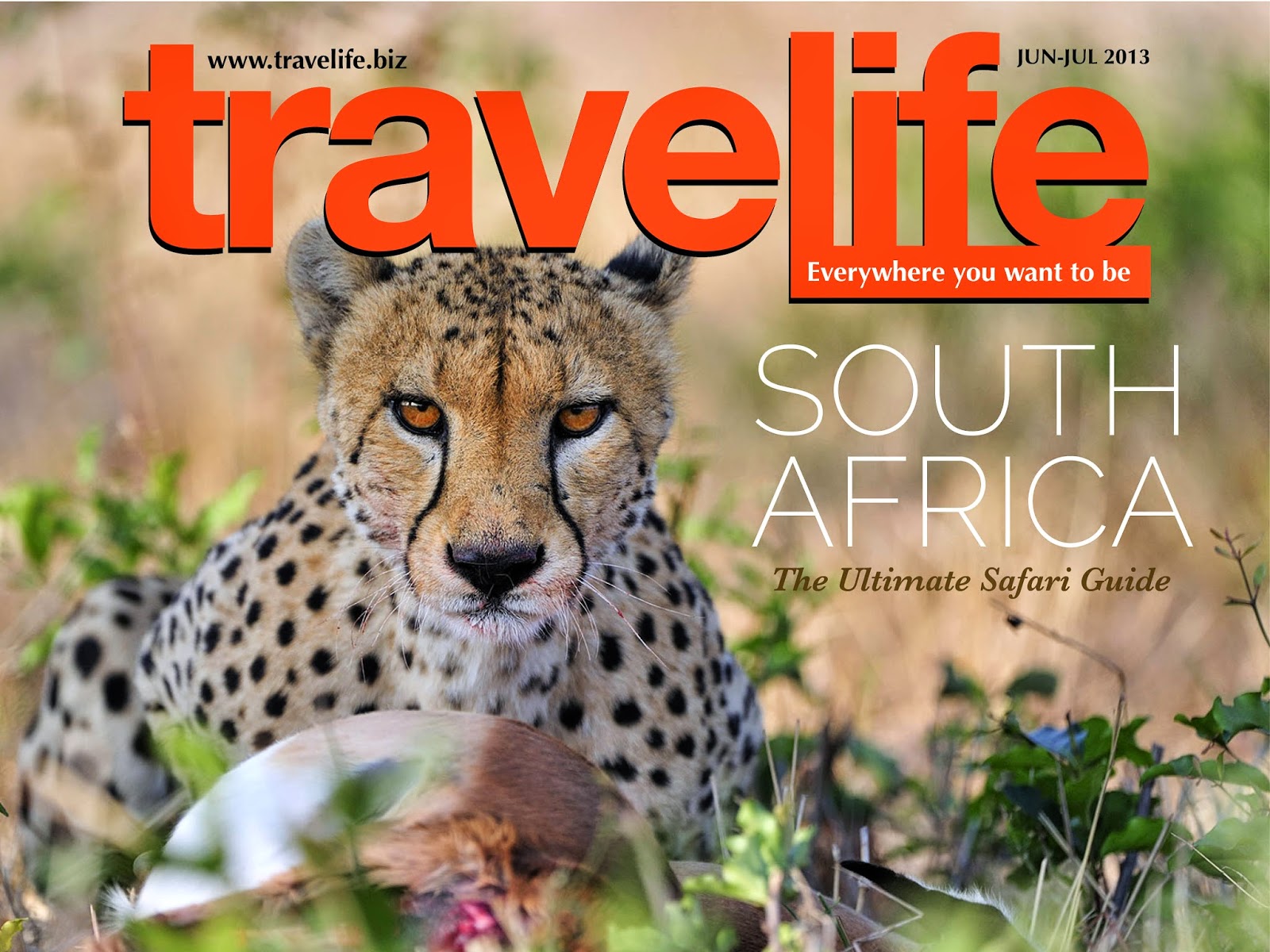 Everyone has got to be seated in the right order, as well as beside someone they might enjoy meeting, to make the dinner a success.

Fortunately I’ve had lots of practice doing this. 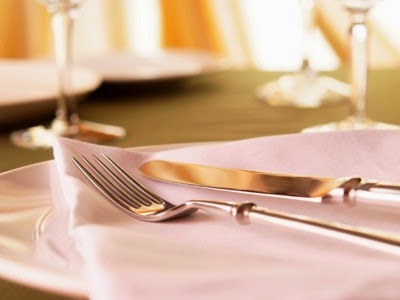 Once I had to do the seating plan for Travelife Italy Night, which entailed finding the right seats and tables for 450 guests.

Compared to that, a seating plan for 30 persons is a piece of cake.

BACK TO CLOTHES FOR EUROPE

But back to fashion and a wardrobe in Europe.

We’ve been discussing clothes in bits and pieces for our trip, and we decided to do short cocktail dresses that are on the fancy side of things, for dinner every evening.

Then on Sunday night, while still in Tokyo, I emailed her past midnight.

I said: “Just to let you know, I’m going to bring one long dress. It’s a casual print and very summery, but it’s long, so it looks dressier than it actually is.”

I’d brought this particular dress to Morocco as well, and I’d worn it when the Travel Companion took me to dinner at the La Mammounia just last week.

La Mammounia is Africa’s most historical and elegant hotel, and they have a strict dress code.

We stayed elsewhere equally wonderful in Marrakech, but we dined on the terrace of La Mammounia’s Italian restaurant one evening, as we were quite satiated by the idea of another tagine by then, and were hankering for Western food. 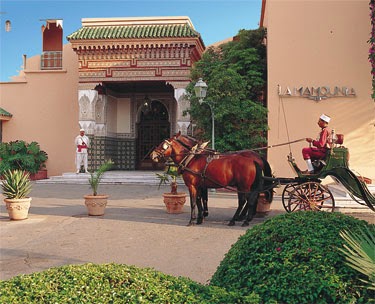 Anyway, I’d worn this long dress to dinner, and I honestly felt so pretty in it, especially amidst the elegance and glamour of La Mammounia.

Unfortunately, we didn’t take photos of this evening so I have no record of me in this dress, or of us having dinner at La Mammounia, for that matter.

I was very good about taking photos almost every evening at dinner, but somehow I forgot to take a photo of us that night, even if I took lots of photos of our food.


So now I want to wear this dress again, and I know exactly where to: at the most beautiful restaurant in a particular part of France, and one of my favorites as well, back in Europe next weekend for just another adventure in my never-ending, and never-endingly eventful Travelife.