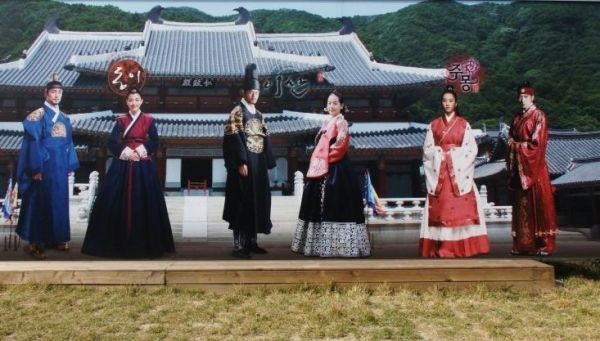 A VILLAGE FROM THE PAST 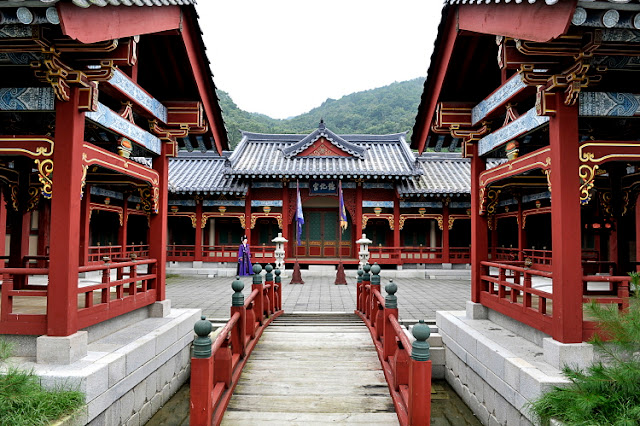 In Seoul a few weeks ago, living a Travelife, I visited MBC Dramia at Yeongin-si.

This is a 30,000-square meter area made specially for filming Korean period dramas. There are seven main areas within the compound representing different periods in their history as well as different scenes in daily life.

There’s even an authentic replica of Gyeongbukgong Palace, a marketplace, a peasant/farmer village, and others.

Here’s a photo of the MBC Dramia set
of a Korean palace. 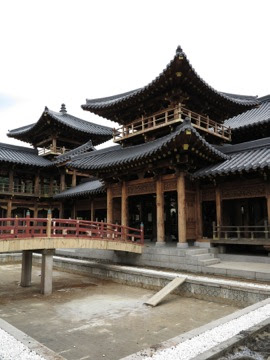 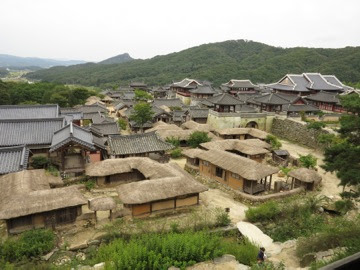 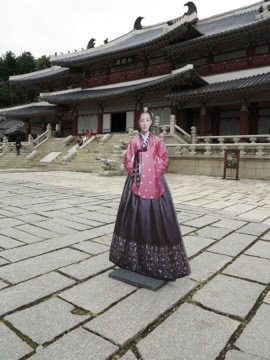 Another standee where fans can
get their picture taken with the Princess. 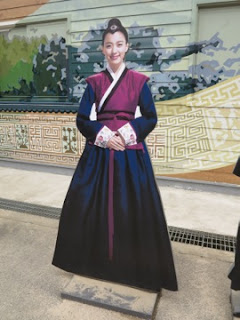 There is also an indoor studio where different rooms of a traditional Korean house. Also in this building are displays of the different costumes worn by the actors in the movies and TV shows filmed in MBC Dramia. To date, there have been seven TV dramas and movies filmed on that set.

Set for a traditional Korean kitchen 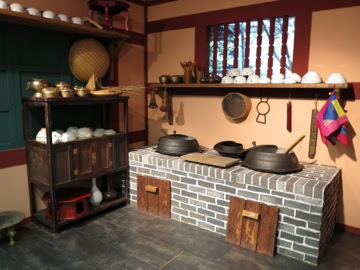 Traditional gowns for a Korean queen 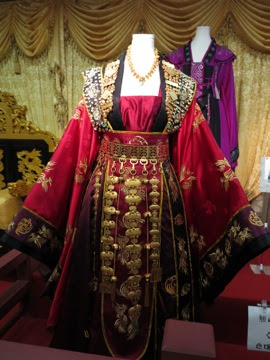 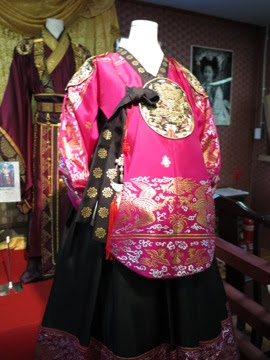