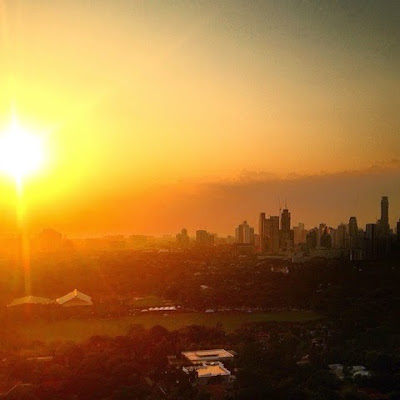 So this is how another #Travelife to Morocco got planned this morning.

Last night, there we were at a reunion dinner for one of our #Travelife Sri Lanka groups when the topic of Morocco came up. 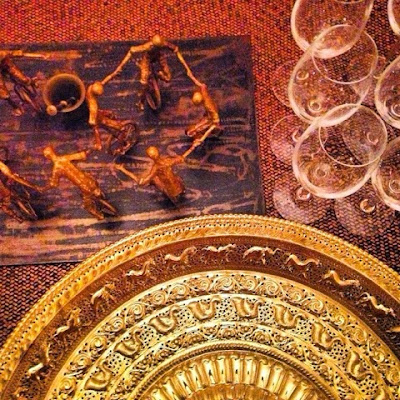 I’d been twice to Morocco last year, you see, and both trips had been very enjoyable and wonderful in terms of new experiences and discoveries.

Scroll down to read more..

MOROCCO FOR THE 3RD TIME

So, in between bouts of bubbly, I’d said: “Why don’t we plan a trip to Morocco in October?“

Being all frenetic travelers, everyone in the group was already on their way somewhere in October, even if this is only March. 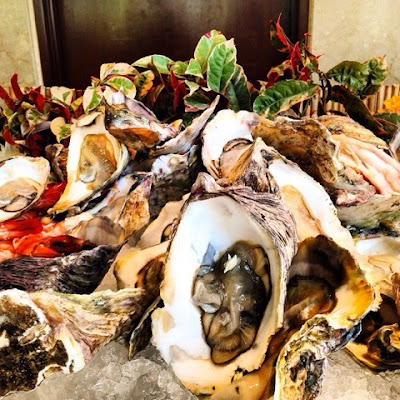 But somehow, by the end of the evening, we’d managed to piece together a good date for everyone.


Two couples are flying in from a walk to Santiago de Compostela, one couple is coming from Madrid, and another needs to be in Edinburgh by the middle of October.

Someone else wants me to include Tangiers in the picture as he’s already been to Morocco before.

As for me, I’m happy to re-arrange my life a little bit to do another fun #Travelife with friends. 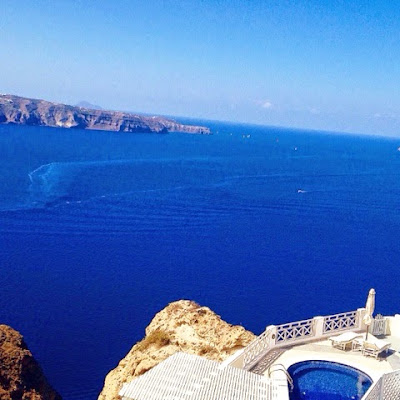 I quickly looked at the calendar on my phone as I knew I had trips to Europe, Egypt and even the Greek islands again around this same time.

But last night I threw my plans out the window to do this trip with my friends and their friends again. 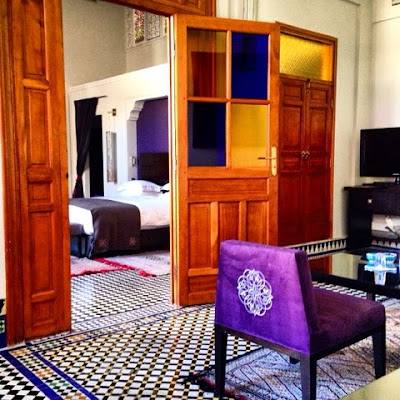 And this morning, all I did was work out an itinerary that will make everyone happy.

It will have some of Morocco’s most stylish hotels and also some of the best dining experiences in Morocco, many of which I enjoyed so much with another fun group of #Travelife Magazine readers and friends last November. 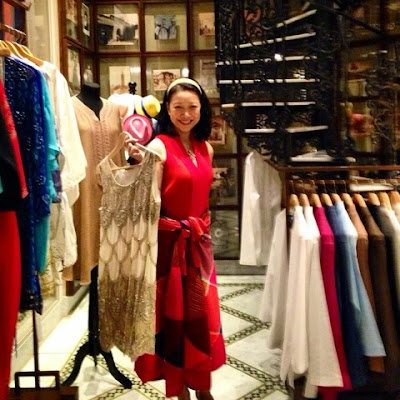 It’s only March and that’s about 25 trips away in my never-endingly eventful Travelife. But it’s nice to think about already.

FOUR WEEKS IN A NEVER-ENDING TRAVELIFE

Even my next four weeks looks like an airline pilot’s schedule, you see. I’m doing the cherry blossom routine in Japan, a foodie weekend in Hong Kong, a week at one of the best destination spas in the world, and four amazing safari experiences in Africa.

Yes, all in the next four weeks or so, living a never-ending, and never-endingly eventful #Travelife.

2 thoughts on “A trip to Morocco in October, featuring stylish hotels and Morocco's best restaurants”