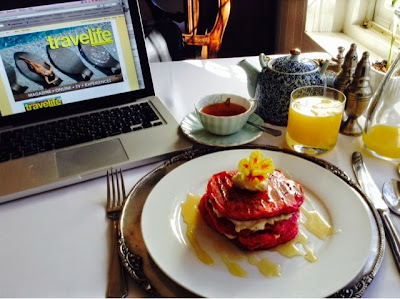 So there I was in Johannesburg this morning, living a Travelife, and enjoying being in a most special place, which you’ll read about soon.

I was having a wonderful and leisurely breakfast of red velvet pancakes and talking to a very interesting  lady at the next table about apartheid in South Africa, when my South African mobile phone rang.

SHOOTING THE BREEZE
HALFWAY AROUND THE WORLD

I had to go out into the garden to take the call, and it was from someone on the other side of the world.

He’d called just to chitchat long-distance about nothing in particular, perhaps to take the edge of the day in his very stressful, high-profile life.

I’d just read about him in the international business newspapers, in fact, while I was waiting for my flight to Johannesburg at the Cathay Pacific lounge in Hong Kong on Tuesday night. 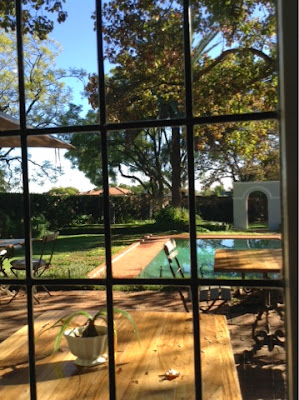 We talked about a couple of things, including about this very interesting hotel I’m staying in.

Then he said: “So I watched this mindless show on TV last night about the three things that many women always do, that they don’t know will never get them a guy. Apparently someone made a real study on it.”

This topic about the the difference between what men want and what women think they want is not really rocket science, as far as I’m concerned.


But I let him go on anyway. 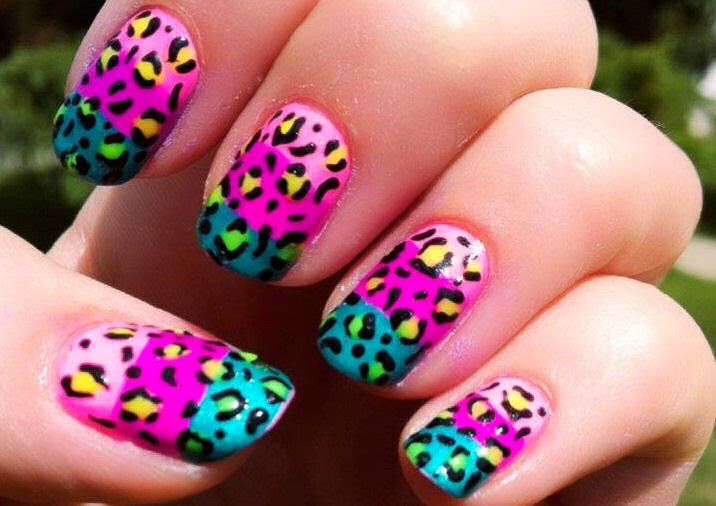 So he continued: “The first is wearing bright nail polish or all kinds of designs on the nails. So many women do it these days and it’s the biggest turn-off for men. It’s a good thing you don’t do that.”

I replied, with a little bit of humor: “I most certainly don’t. I would never have the patience to wait for my nails to dry.“

LESSON # 2:
DON’T WEAR TOO MUCH MAKEUP 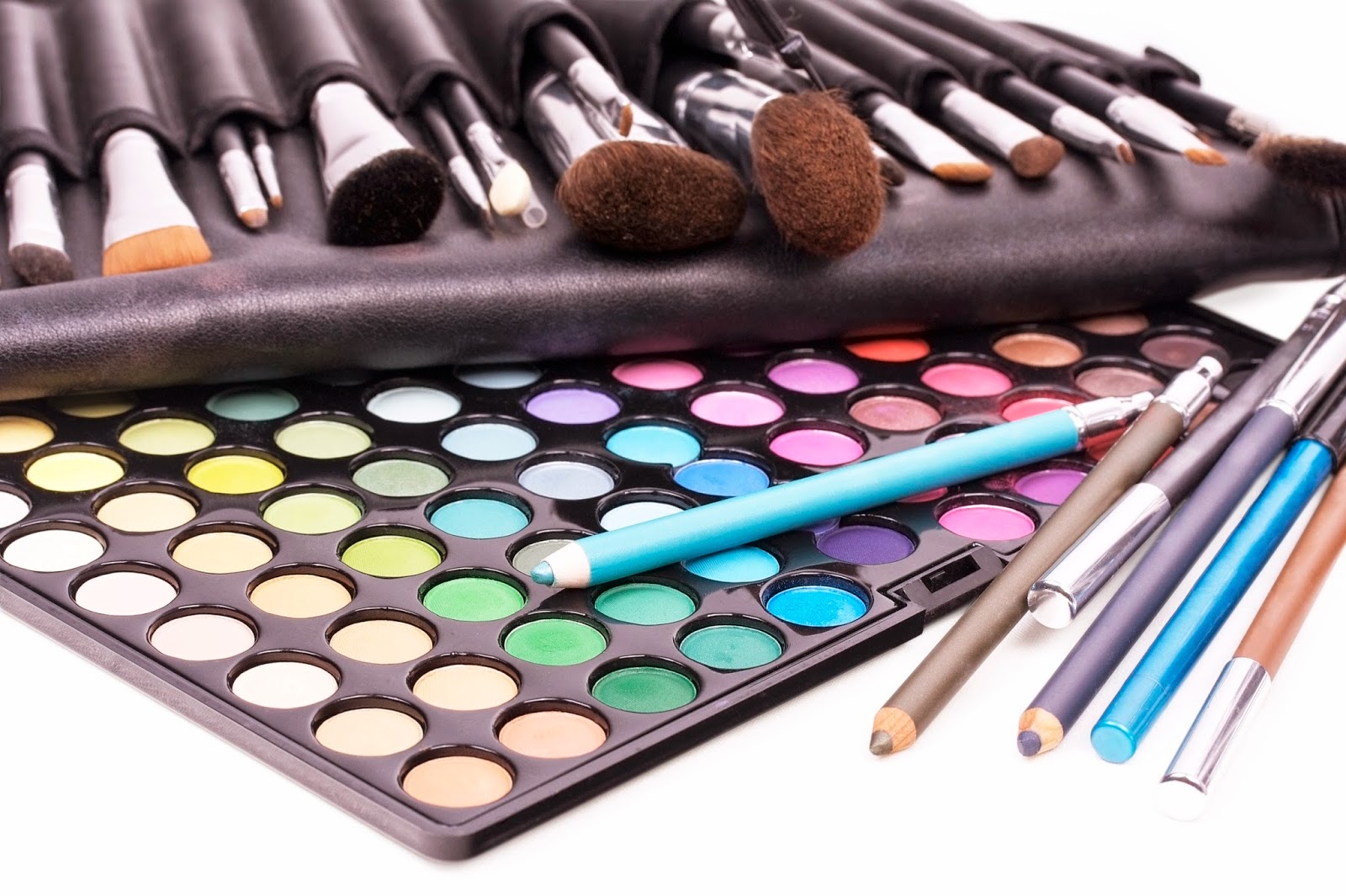 Then he said: “The second thing is wearing too much makeup. Guys are so turned off by women who wear so much makeup, but so many women don’t realize this. It’s a good thing you don’t do that.”

I replied: “My idea of makeup is tinted sunscreen and lipgloss.“

Yes, I’m fanatical about skin care but I couldn’t care less about putting makeup unless I’m going to a black-tie event.

Then he said: “And the third thing is talking about travel. Apparently guys are turned off when women say they love to travel — especially when it involves traveling overseas.“

This is when I burst out laughing so hard that my butler stuck his head out the garden door to see what was happening.

So I replied: “Are you serious? Did you call me all the way in South Africa just to give me this punchline?“

He replied: “Well, at least you got two out of three right. You’re hopeless in that last one…“

And this is a true story from just another beautiful morning in South Africa, living a never-ending, and never-endingly eventful Travelife.