Three dozen red roses, two men and and one row in one airplane 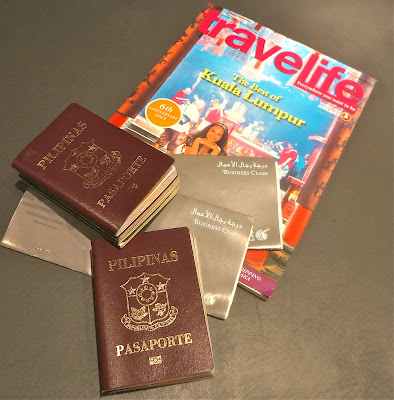 Wow. Our Tanzania holiday is finally coming up.

This trip began as a passing conversation over a champagne and seafood dinner in Cape Town, South Africa, last year. 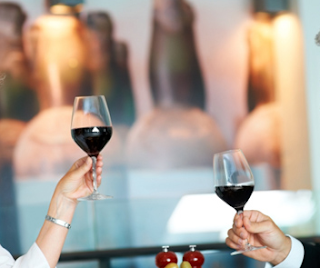 That was about 20 trips ago — so basically it was a lifetime ago.

It took so long in the planning, however, because we wanted to get the very best of the Tanzania experience.

We are Travelife, after all.

So I picked three safaris and they’re all best of breed, but all so different from each other that we’re definitely not going to get safari fatigue.

Then we’re flying to the magical island of Zanzibar, where we’re staying in the best place on the island. 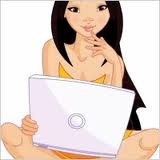 So, you’ll have lots of information on Tanzania very soon, both online via this blog and in Travelife Magazine, the leading travel & lifestyle publication.

No other travel magazine covers a destination like we do.

DON’T LEAVE FOR AFRICA WITHOUT US 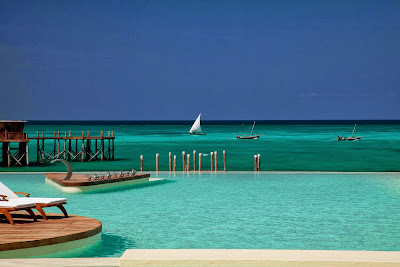 If you’re thinking at all of heading to Tanzania — and to anywhere in Africa for that matter — please make sure you subscribe to our magazine and read our blog. 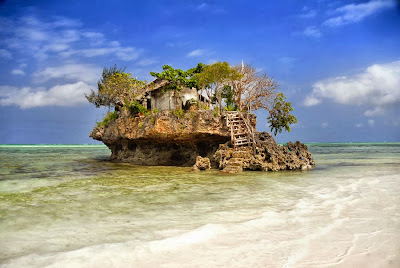 We organize things so that you get a most comprehensive view of a place by reading both.

And soon we’re launching the Travelife APP for Africa as well.

So make sure you don’t leave home
without Travelife Magazine. 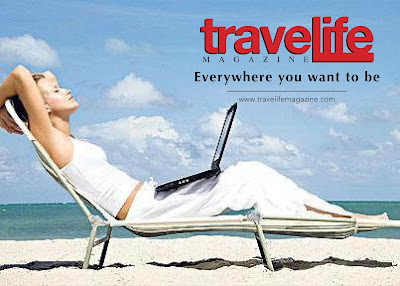 Today was a pretty perfect day to start my holiday.

Someone in the Travelife office made a wonderful kare-kare for lunch, and this just happens to be my most favorite dish in the world.

I happily broke a Juju Juice detox for this kare-kare today. 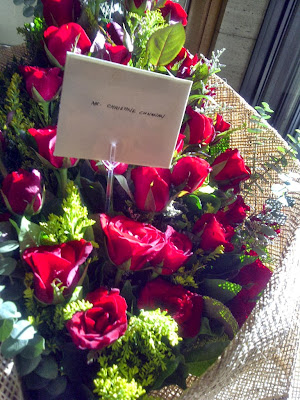 Then, when I got home, the biggest bunch of red roses I’ve seen in a long time was waiting for me — as if on cue.

The flowers were absolutely beautiful.

LEAVING ON A JET PLANE…

Now my bags are almost packed — and all that’s left is to get on that plane.

That’s going to be interesting too.

So I’m going to Africa for two weeks with a friend, and we’ve booked our seats on business class.

Coincidentally, it turns out that another good friend of mine is booked on exactly the same flight out of Manila.

This isn’t where the coincidences end either. 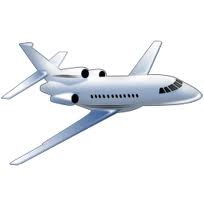 They’re the same age, they live in the same neighbourhood lots of people want to live in, and they event went to the same prestigious graduate school abroad.

And a couple of other things besides.

They’re both good friends of mine as well, and they even literally share a fence between them in that leafy neighborhood of theirs.

Interestingly, they’ve never really talked to each other, although they both talk to me. 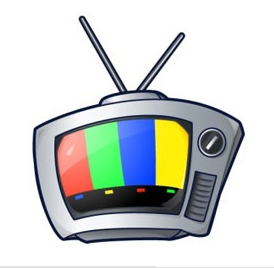 So the other day, I said to friend B — the one who just happens to be on the same flight: “At least we’re not in the same row. Otherwise, I’ll be stuck between both of you, acting like a TV talk show host for nine hours.”

That’s like a worst-case scenario for me. I wouldn’t even be able to watch a movie if I had to make conversation with both of them simultaneously.

Well, what do you know? It turns out we’re all in the same row together after all. 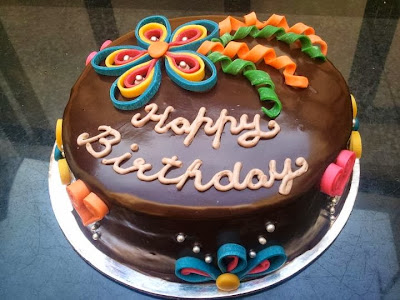 Between my favorite dish in the world for lunch, a beautiful bouquet of roses tonight, and two guys who live next to each other sitting in the same row with me on a plane out of Manila very soon, it’s certainly an interesting start to another never-endingly eventful Travelife.

If a couple more friends show up in that business class section, we can probably just chuck the inflight movie and have my birthday party onboard instead… 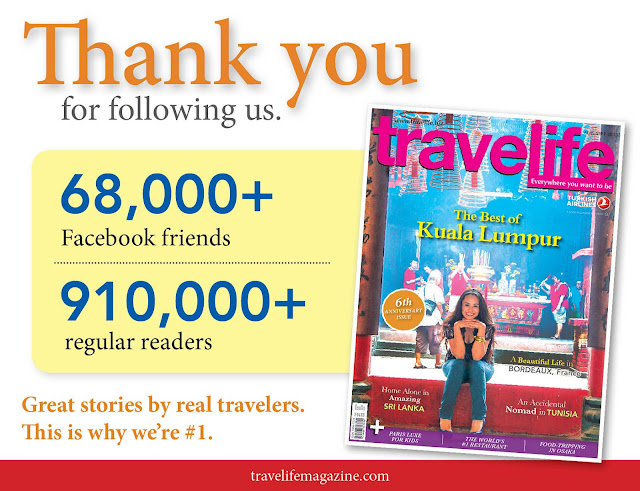