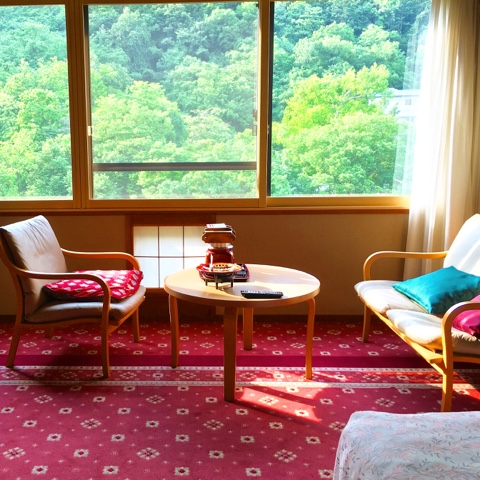 Last weekend, the #Travelife Magazine team decided to spend a long weekend on a company outing in Hokkaido, living a #Travelife.
We’d all been to Sapporo many times before — so much so that so many on our team can walk around central Sapporo with their eyes closed. Last weekend was my fourth trip to Hokkaido this year alone.
Of course we still wanted to spend time in Sapporo for shopping and eating, but to end our company outing, we booked a weekend at a very nice hot springs resort in the town of Jozankei.
Scroll down to read more…

STAYING IN A RYOKAN
IN JOZANKEI
Jozankei is only about 30 minutes away by car so it’s very accessible from Sapporo, or even from Shin Chitose International Airport.
The hot springs waters here are not sulphuric but sodium carbonated. So they don’t have color or smell, and they are supposedly good for the nerves and muscular tension.
The hot springs pools on the rooftop were great, and there’s even a private hot springs pool room that can be rented separately.
A LARGE SUITE WITH A VIEW 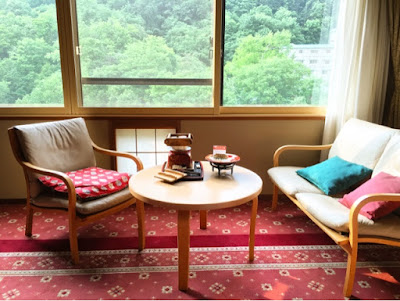 I got a lovely suite that was probably the equivalent of a presidential suite, as it was two very big suites put together.

It was a mixture of a Japanese living room and a Western-style bedroom. It was pretty big — six people could have easily stayed with me — and quite old-fashioned but comfortable.
In fact, it was so big I got lost in it trying to figure out where everything was, eventually realising I actually had two of everything, including two baths, two bathrooms and two entrances. 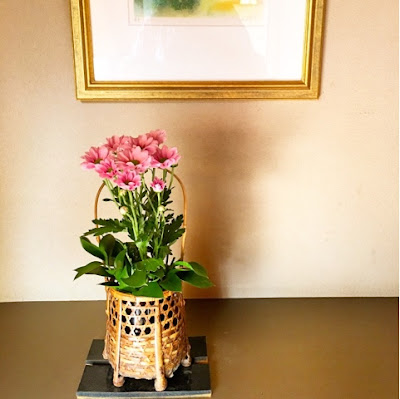 Oh yes, also two massagers, two stereo systems and two of everything else. I put a CD of Nora Jones, which happened to be in the bedroom. into the CD player and started playing some of the songs I liked.
It was just lovely to have some time to myself before dinner, listening to music while catching up on emails, sitting by the windows with a view of greenery in front of me.
A KAISEKI FEAST
AT A HOT SPRINGS RYOKAN 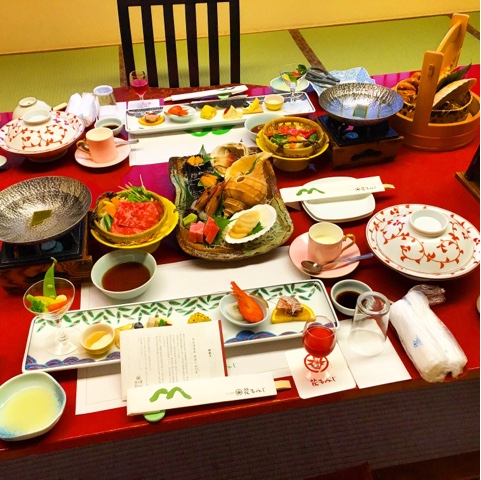 For dinner, we got together in a private function room on the second floor for a real kaiseki feast overseen by the head chef of the ryokan himself. The table looked amazing, groaning with food, and we all had a wonderful time.
The Hokkaido beef shabu-shabu and the crabs were excellent. I personally think the shiraoi Hokkaido beef is the best in Japan. Unfortunately it’s so hard to get outside of Hokkaido, and even within Hokkaido.
REMEMBERING THE BEST SHABU SHABU
IN HAKODATE 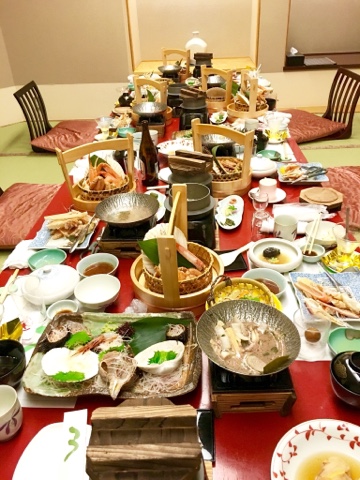 And we all reminisced about a shabu-shabu dinner we’d had in Hakodate together in May, as I’d arrived separately from the team on that trip and I’d seen a poster in a hotel in Hakodate for a very good shabu shabu dinner using shiraoi beef.
We ended up eating there and this is still one of the best shabu-shabu I’ve ever had.
But back at Jozankei, after seeing and eating the food, one of our team said: “I don’t know how I’ll ever be able to eat Japanese food outside of Japan again.” 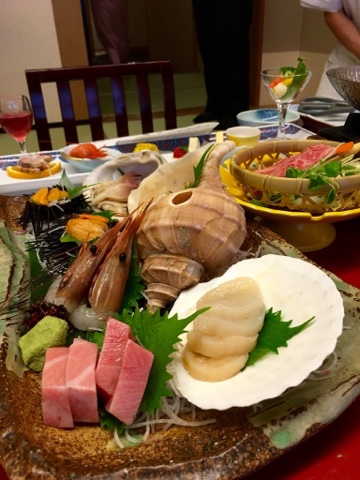 Everything was so fresh and so beautifully plated that it was almost a crime to touch the table. But we finished almost everything.
And then we all went out for a walk just very nearby as Jozankei had put on a pretty light show by the river. I was dressed in a yakuza and the summer beetles were chirping, all signs of summer in Japan, living a never-ending #Travelife.
————————
Click here to read more
about our latest issue
————————-