The summer fireworks festivals in Japan, including the Tama River fireworks and the Akita fireworks 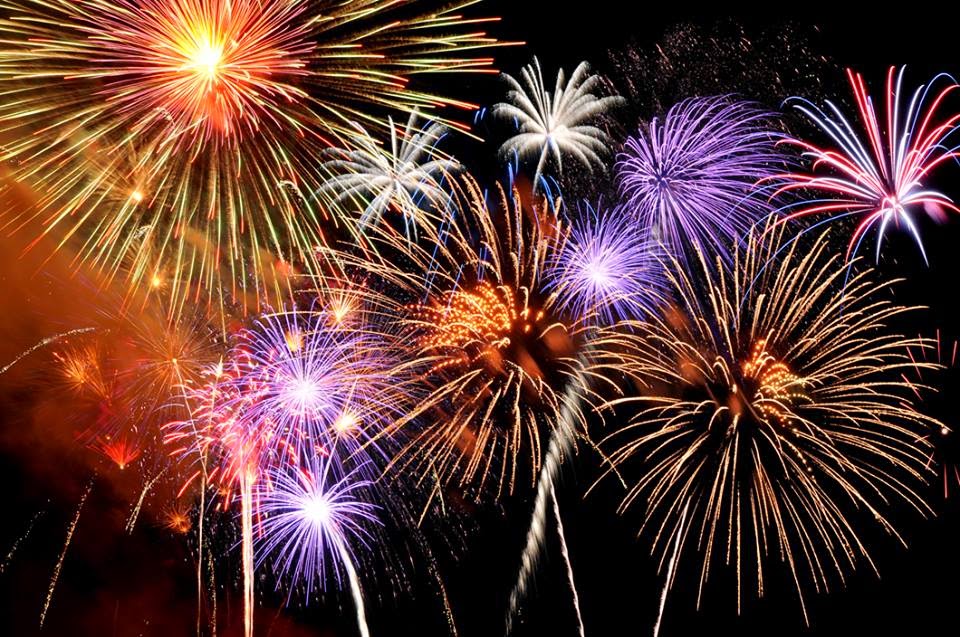 Tonight in Tokyo, living a Travelife, I actually got roped into joining the throngs and watching one of the many summer fireworks festivals in Japan.

Tonight was the big night for the famous Akita fireworks festival, which is on its 88th year. It’s four-and-a-half hours away from Tokyo by bullet train, and it draws in participants from all over Japan who compete for the best fireworks display.

THE BEST AND MOST CROWDED
FIREWORKS FESTIVAL IN JAPAN

It’s quite amazing apparently, but it’s also the most crowded and most difficult to get to and buy tickets for. Plus, if you’ll read my blog entry from last week, you’ll know that there aren’t many great options for accommodations during the Akita fireworks festival — so this means lots of people, long lines, and spartan hotel rooms.

Many people have told me the hassles are worth it, but I think it’ll take awhile to get me there.

So tonight we did the hassle-free fireworks festival version, although it was very nice and impressive all the same.

And if you went to one, you could see the other as well in the distance. Two fireworks festivals in one.

Click here to see a sample
of tonight’s fireworks

For today’s fireworks festival, everyone else very kindly did the leg work, so I really couldn’t say no to joining tonight.

Someone found a way to secure a very good place by the river to view the fireworks, and he laid claim to this patch of grass from the day before — a good 24 hours before the start of the fireworks. 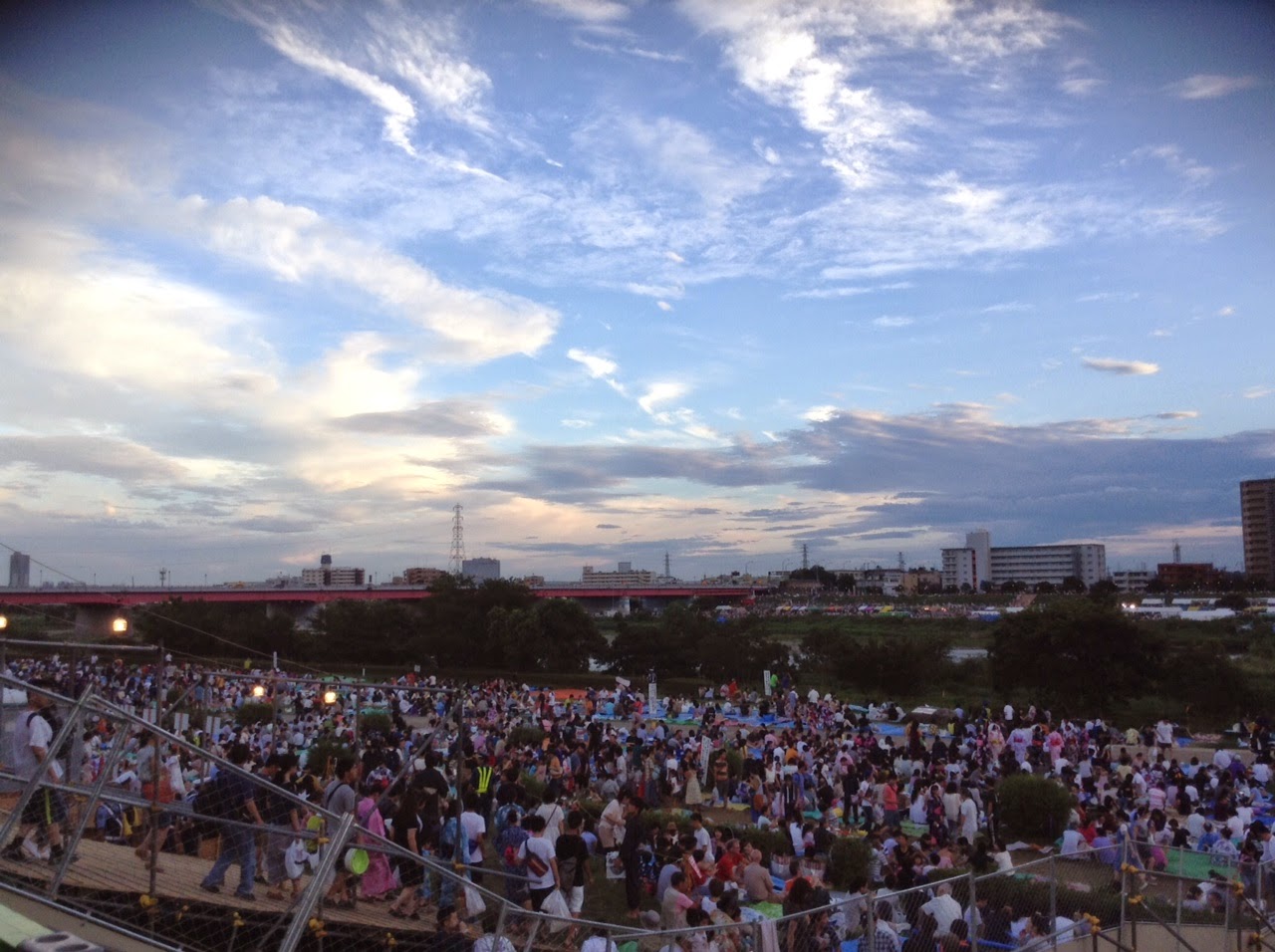 A PICNIC SPOT
THE SIZE OF A SWIMMING POOL

Then he got four very large tarpaulin mats and taped these together, and placed this on this space. The result was that we had a place to sit on that was about the size of a modest swimming pool, for about 15 people.

It wasn’t the Peninsula Tokyo, but it wasn’t the cramped hardship situation I always feared, regarding fireworks festivals in Japan. I had enough space to sit down and relax, and I could even have lay down if I wanted.

Everywhere else was cramped and crowded, save for this mat the size of a swimming pool, with 15 people on it.

GETTING TO THE TAMA RIVER

To get to the Tama River fireworks festival, we drove about 15 minutes to the suburbs and deposited the cars in parking lots about 10 minutes away. There’s absolutely no parking near the fireworks venue, and all the roads are blocked.

Most people take the train so there was no traffic on the road at least until this point, and we had no trouble finding parking places.

From here we took taxis to the point where the roads were blocked. And from there, it was about a ten-minute walk to the “swimming pool.” 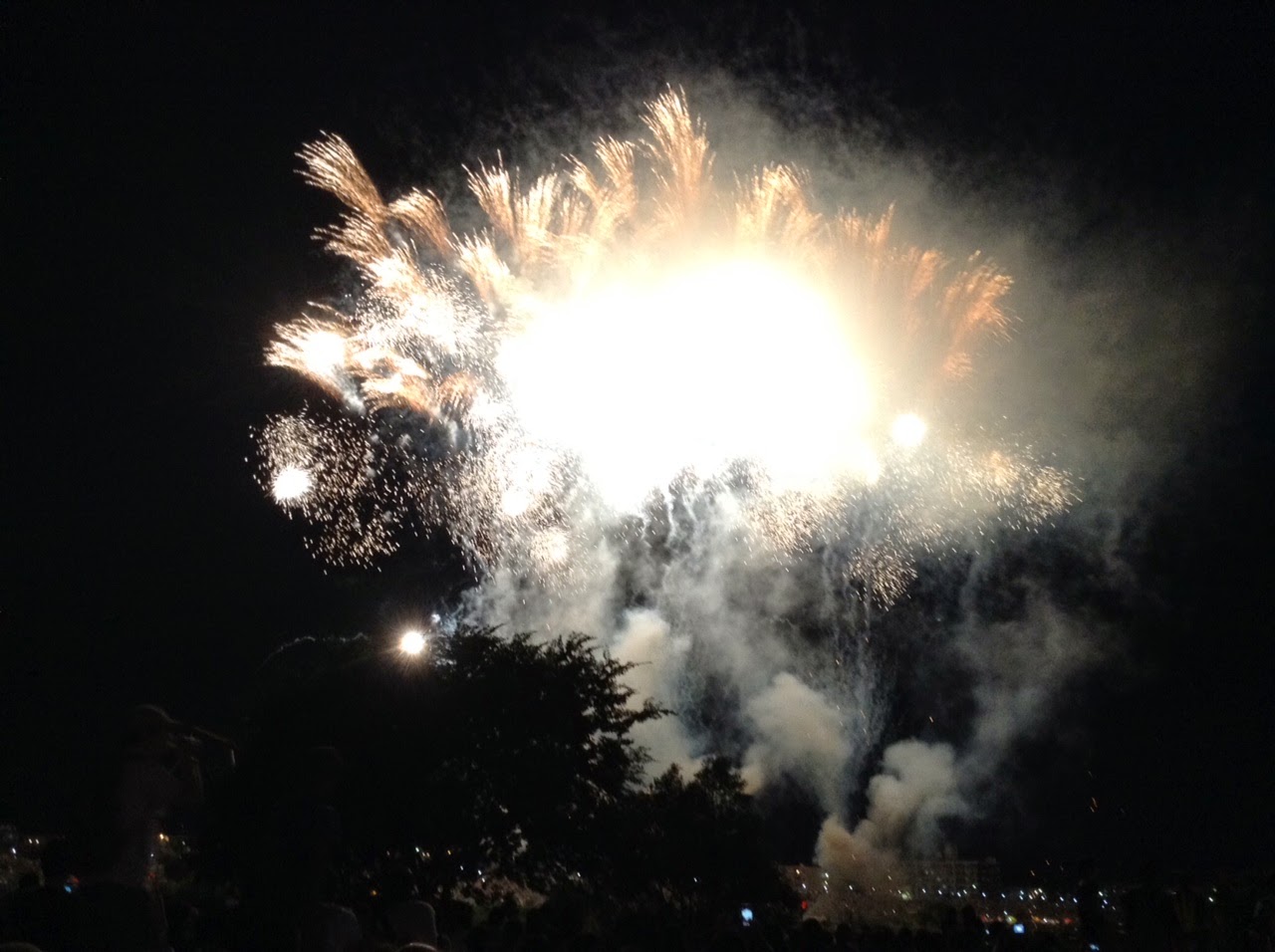 JUST IN TIME FOR CHAMPAGNE

We got settled in about 45 minutes before the fireworks began, which was just enough time to pop open the champagne and enjoy a few nibbles.

The fireworks show itself was magical, seen right on top of us. It was one whole hour of non-stop fireworks.

I can just imagine how the Akita fireworks are, if the Tama River fireworks were this impressive, on this beautiful summer evening in Tokyo, living a never-ending, and never-endingly eventful Travelife.