The secret to having good tempura in Tokyo 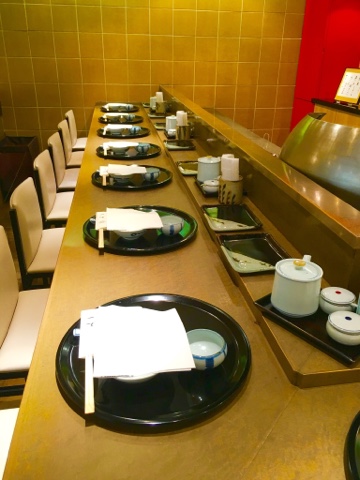 For my second to the last lunch in Tokyo last weekend, living a #Travelife, we decided to just go to the neighborhood tempura joint instead of booking a meal at some famous restaurant as we usually do.
Scroll down to read more…

THE ART OF A GREAT TEMPURA
Japanese are purists about tempura so it’s very hard to get bad tempura almost anywhere in Tokyo.
Even the fast food stall at the train station probably has decent tempura, although I must confess that I have never had it before.
And our neighborhood joint, which services a low-key neighbourhood where three Japanese prime ministers live, including the most recent past prime minister and the current prime minister, as well as innumerable CEOs and big businessmen, is very good.

It’s staffed mostly by discrete and very respectful waitstaff who have been around forever, so they know all the regular clients. 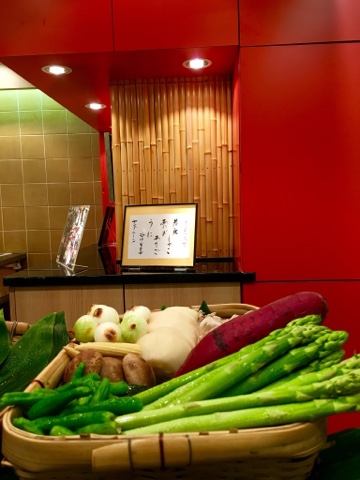 THE SECRET TO GREAT TEMPURA
But here’s a little secret to eating good tempura in Japan: Within a certain class of good tempura restaurants, there’s honestly very little difference in the actual tempura.
The important things is to be seated at the counter, enabling you to eat your tempura about 20 seconds after it’s been cooked. 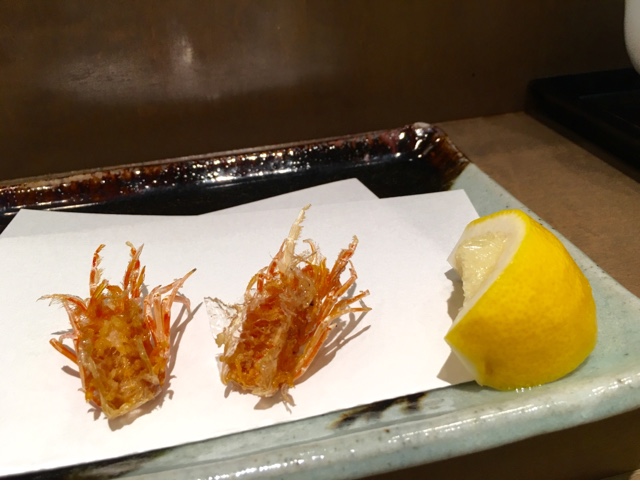 WHAT MAKES A GOOD TEMPURA
That’s the biggest factor, in my humble opinion, and everything else is peripheral.
Tempura restaurants are then distinguished by style — light batter/ heavy batter/ type of oil, among other things — and other factors like whether you like the tempura master, the pottery he uses, the appetizers he serves and even the scroll on the wall. 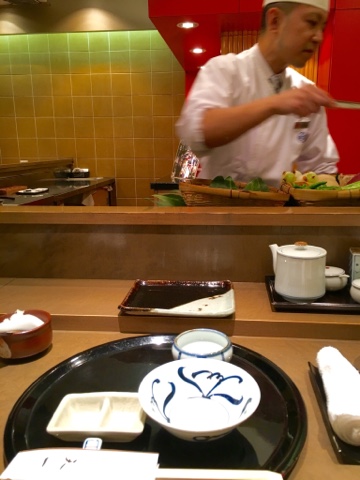 EVERYTHING’S FRESH AT A GOOD RESTAURANT
But as far as the actual tempura is concerned, all good restaurants will serve you fresh seafood and vegetables, and all good tempura restaurants will serve you shrimp tempura that was breathing just a few minutes before being thrown into the fryer.
It doesn’t get fresher than that. So how soon you are able to eat your tempura is the deal breaker. 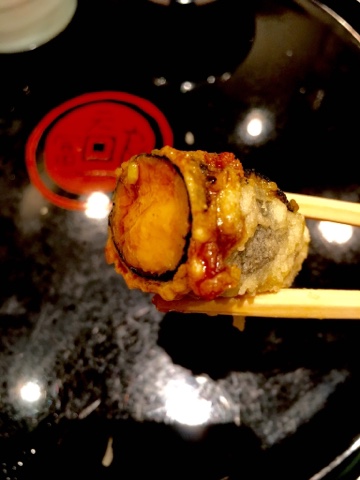 THE COUNTER’S THE PLACE TO BE
So if you’re the type to go for the famous tempura places or the Michelin-starred Japanese restaurants, just make sure you book counter seats or don’t go at all. 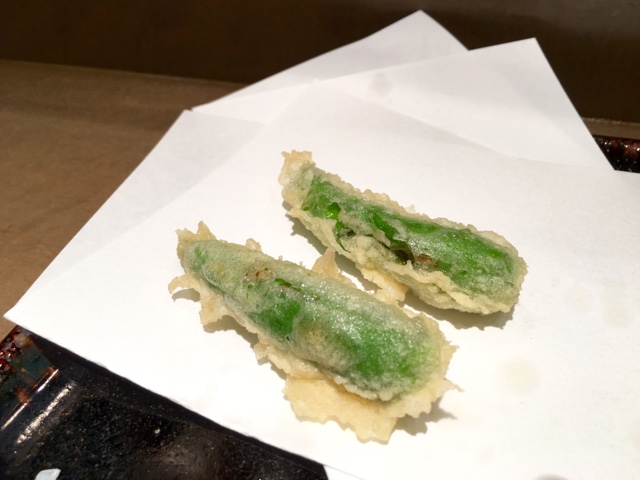 Because if you can’t get a counter seat at a famous tempura restaurant, then you’re better off eating tempura off the counter at a neighborhood joint like mine,  living a #Travelife.
————————
Click here to read more
about our latest issue
————————-