The interesting flight to Johannesburg 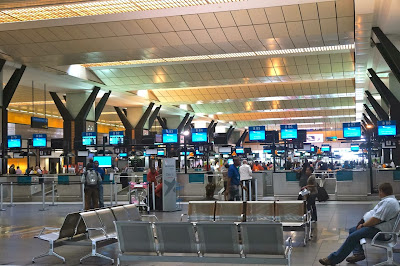 Yesterday morning, I landed in Johannesburg after an overnight flight.

It’s twelve hours and 40 minutes to Johannesburg from Hong Kong — and that’s a pretty long flight for anyone. 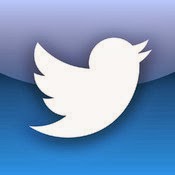 Fortunately, my airplane had flat beds in business class.

So after watching a rather mindless sitcom and having a smoked salmon appetizer, I skipped the rest of dinner and hit the snooze button.

I think I slept ten hours out of those 12.4 hours, which is a real record for me — probably the longest sleep I have had in a very long time.

INTERESTING EXPERIENCE ONBOARD
It was my first time to ride this particular airline, and it was certainly an interesting experience.
I’m used to the business class service of Asian and Middle Eastern airlines, where polite service is undertaken so earnestly that it’s almost to a fault, really.

And then I get on this airplane. As usual, I was the very last passenger because I was busy sending some last emails in the Hong Kong airport lounge.

As soon as I settled into my seat, off we were halfway across the world to South Africa.

When the seatbelt sign was turned off, the cabin crew began strolling the aisles to take the flat bed mattresses and duvets out of the overhead compartments.

Then I watched in amazement as they literally threw a set on the floor in front of each passenger, including myself.

I’d never seen anything like it, with stewardesses throwing sets of mattresses and duvets around.

And when they were finished, the entire business cabin looked just like a Girls’ Scout slumber party, with everyone’s mattresses on the floor. 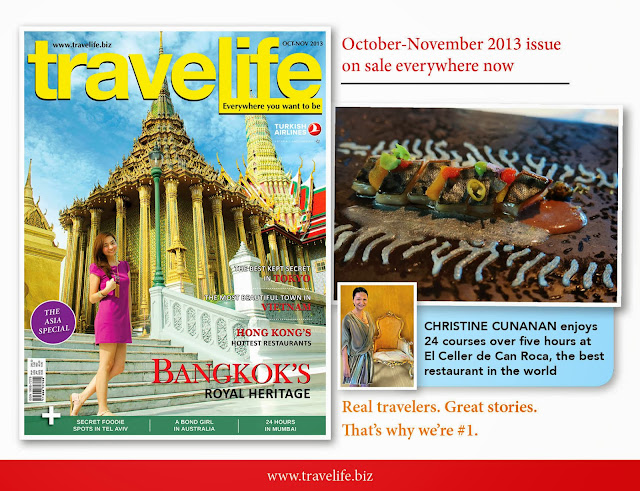 In other words, the service was terribly casual for business class, and I certainly needed to get used to this.

Eventually, I was won over by the friendliness of the stewardess assigned to us. There’s nothing wrong with casual service, after all, except I’d never had such casualness in a business class cabin before.

And what do you know? 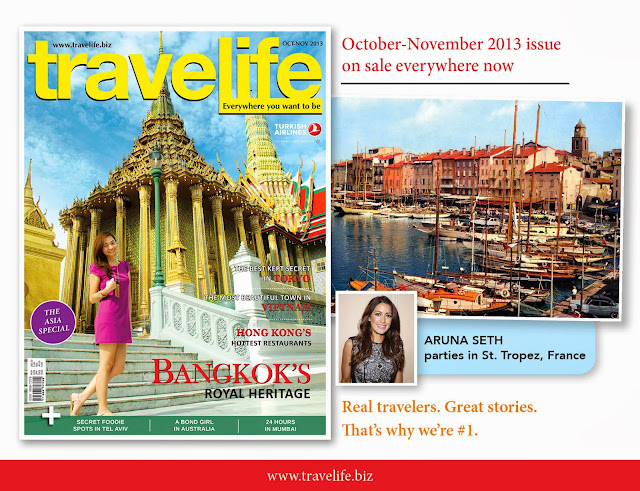 Just before we landed in Johannesburg, our stewardess came up to us and said with a big smile: “I just want to thank you guys for being such great passengers. You were wonderful.”

Wow. No stewardess had ever come up and said that to me before, either.

To top it off, the flight was way more effortless than I was expecting, having just crisscrossed the world between Asia and Africa four times in four weeks. 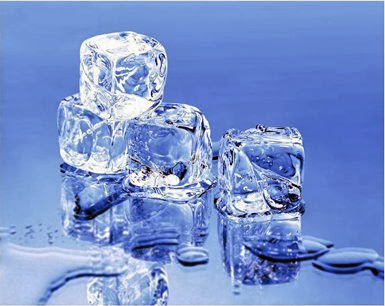 But I had a great sleep, and when I woke up, it was an hour to landing — just enough time for a quick breakfast with my requisite glass of ice.

So all in all, friendliness won the day in my never-ending, and never-endingly eventful Travelife.