This is what a night with five events looks like. Actually it should have been six events that I’d said yes to, as I was actually naive enough to think that I could finish five events by 10 PM and still meet up with a friend at a restaurant afterwards.

Of course the last thing never happened because I got so caught up in everything else that happened this evening. And I ended the night having molo soup in the lobby of the Peninsula Manila until midnight with two good friends and a kind of new one, as we talked about really interesting things that I can’t print.

Anyway, one of them follows Travelife on Twitter, and I’d recently tweeted that I so need a holiday soon. This friend said: “That really made me laugh. Coming from you.”

THREE DAYS TO A HOLIDAY

But it’s true. I need a holiday soon and thank goodness I’m going on one in exactly three days. At about the same time that I’m writing this blog entry, 72 hours from now, we’ll be on a plane for Johannesburg for two weeks of fun in the sun.

And fun in a hot air balloon! Last night I had the bright idea to get up on a hot air balloon and see the majesty of South Africa from the air. We’re certainly seeing a lot of it on land, as it is, so I thought it’d be nice and different to see it from high up.

I couldn’t sleep and it was 2 AM so I started researching the best balloon companies and places to take off from. 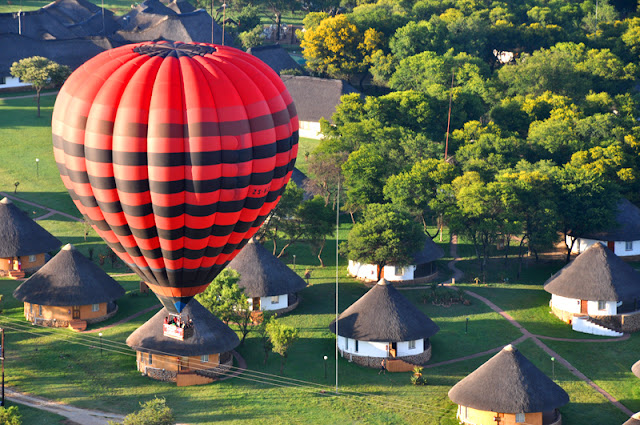 A BASKET OF HOT AIR

And today I had enough information to present the Boss with a plan. He wasn’t as excited as I was about getting up so early, driving so far, missing the fantastic breakfast in our luxury hotel (Oh no. Miss a wonderful breakfast? What was I thinking?) just to get into a basket of hot air.

But after giving him my most convincing arguments on what an amazing experience it’s bound to be, I’d said: “Please make me happy and say yes.“ 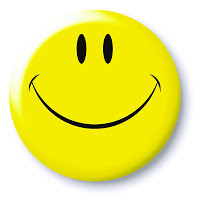 Well, he was nice enough to make me happy.

I’d done the hot air balloon ride previously in France and in Turkey, you see. France was okay, but Turkey — Cappadocia, to be exact — blew my mind away. It was spiritual, magical and simply beautiful. I was never the same after that ride. 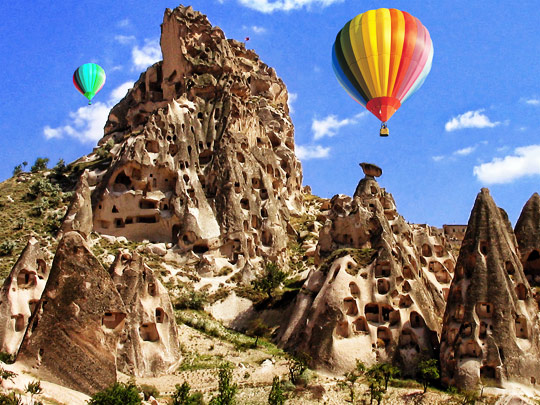 And since then, I’ve been a hot air balloon fan, especially for places full of the majesty of nature.

Anyway, tonight was a really nice evening. But as you can imagine, with five events, it’s going to take some time to write about.

I did attend the National Day of South Korea at the home of the Ambassador of South Korea in Forbes Park, and also the grand finals of the [email protected] competition at the Salon de Ning of the Peninsula Manila.

The grand finals of the [email protected] was so much fun. The venue was literally packed with guests of all ages, and everyone was enthralled by the talents of the three finalists, as well as by the really good humor and emceeing talents of JM Rodriguez. Gosh, he’s good.

Meanwhile, the three finalists were excellent. They each sang three songs in 15 minutes, and then they had to each sing an old Philippine folksong in a jazz style. This impressed all of us. 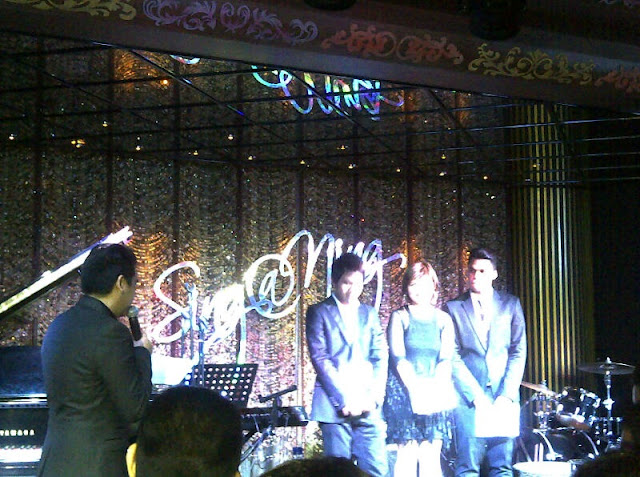 Then The Company came on to entertain the crowd. All in all, a wonderful evening of songs, including one of my favorite songs in the world: the song Ikaw, but sung in English, by one of the grand final contestants of [email protected].

More on that in my next blog entry. I’ve got to be at an ambassador’s residence for a cultural event really early tomorrow morning; and then it’s a completely packed day till about 11 PM. To think it’s already 2 AM. Good night for now.

Riding a horse in Tanzania