This was my view on my second to the last trip to Istanbul, living a Travelife.

I’ve been to Istanbul countless times over 20 years, and each time I’ve tried to stay in a different and interesting hotel. So I’ve basically stayed almost everywhere wonderful in Istanbul, including:

1) Its most grand hotel: the Ciragan Palace Kempinski
2) Its most exclusive: the Park Hyatt Istanbul
3) Its most intimate: the Four Seasons Sultanahmet
4) The newest luxury player along the Bosphorus: the Shangri-la Bosphorus
5) The most historical: the Pera Palas Hotel (before it was renovated)

THE GOSSIP IN ISTANBUL

The gossip on the street is that the Peninsula Hotels is also looking (or has already found) a nice property along the Bosphorus.

In fact, on my last boat trip along the Bosphorus, not too long ago, I saw a marvelously situated building right by the sea and just near the bridge that connects the European side of Istanbul to the Asian side.

I said to my companion: “That would make a most wonderful luxury hotel.“

MY FAVORITE SECTION OF ISTANBUL

It was near Bebek, which is my favorite part of Istanbul.

Anyway, immediately after that, someone in the hotel industry in Istanbul told me that it was this same property that the Peninsula Hotels is interested in.

I haven’t kept updated with that gossip since then, but that would certainly make a most wonderful hotel for a never-ending Travelife. 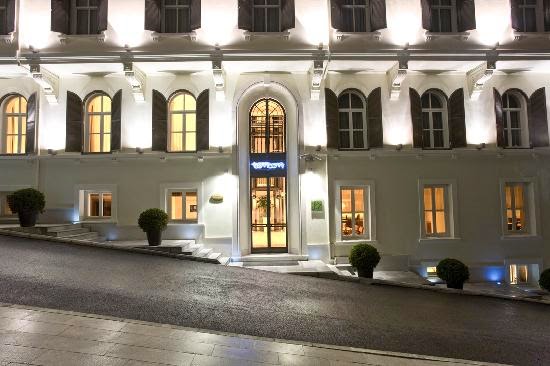 Meanwhile, on another trip to Istanbul, I decided to try a hotel called Tomtom Suites, which is literally down the road from Taksim Square, in between the Taksim Square area and The Istanbul Modern by the waterfront.

It’s on a quiet street across from the Italian consulate. WHAT’S NOT IN A NAME

I said then: “What a strange name.” But I’m so glad I didn’t let the strange name put me off.

Then I looked at the website and it was just newly opened then, and it looked very nice and understated. It was also in an area I liked, even if I would have preferred to be by the sea. 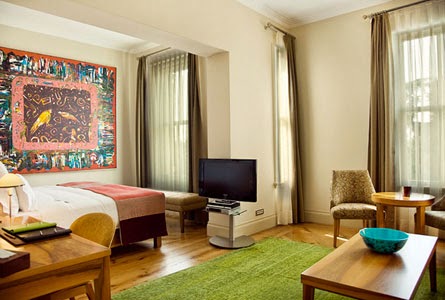 Moreover, it was a member of the Small Luxury Hotels (SLH) group, which is a hotel group I frequently book for my travels because I find that many of them are wonderful hotels on the relatively reasonable side of things.
In this sense, the luxury boutique hotel Tomtom Suites fit my criteria perfectly.
A SMALL LUXURY HOTEL
It’s been reworked from an old aristocrat’s turn-of-the-20th-century palace and filled with every modern technological convenience.

It also has dozens of colorful modern artworks that interpret Istanbul’s many stimulating sights and sounds. 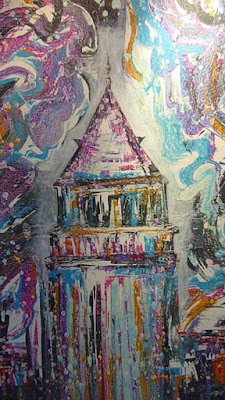 Istanbul’s Galata Tower in a painting
THE RIGHT PLACE
The other attraction is its location, just off the Istiklal Caddesi, Istanbul’s main pedestrian thoroughfare and the center of most leisure activity.
It’s also only several minutes’ walk from the Istanbul Modern, Istanbul’s excellent modern art museum.
FOLLOW US IN REAL-TIME
ON TWITTER

Click here to follow @TravelifeMag
It’s also a short stroll from both the tram station and the artsy nightlife among the oldest and most fascinating districts of Istanbul.
Perhaps best of all, the hotel has a beautiful view of the Bosphorus and the Old Town in the distance, if you’re lucky enough to stay on the top floor.
HOME SWEET HOME 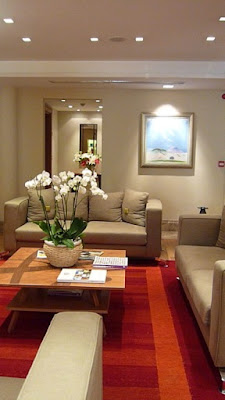 I was lucky.
My set of rooms – the hotel’s equivalent of the presidential suite – occupied the place of honor on top of the building, on the best side for views of the Old Town.
It was love at first sight for me and this suite.
Follow us on PINTEREST

——————-
THE PERFECT HOME AWAY FROM HOME
The presidential suite had an incredibly tasteful and modern living room with comfortable furniture and a small and user-friendly kitchenette. 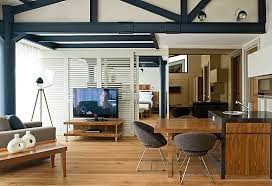 It also had shelves filled with the kind of books I would have loved to read if I was staying for a month. 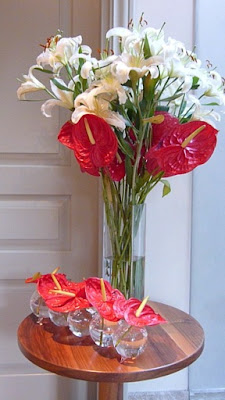 The adjoining bedroom too was fitted out with cotton linens and blond wood furnishings which invited peace, calm and utter relaxation.

The bathroom had a big round jacuzzi and a power shower that made me look forward to waking up every morning.
Everything was just right and perfectly understated in taste and luxury. If I had to choose a pied-a-terre in Istanbul, this would certainly be it.
OUTDOORS IN STYLE 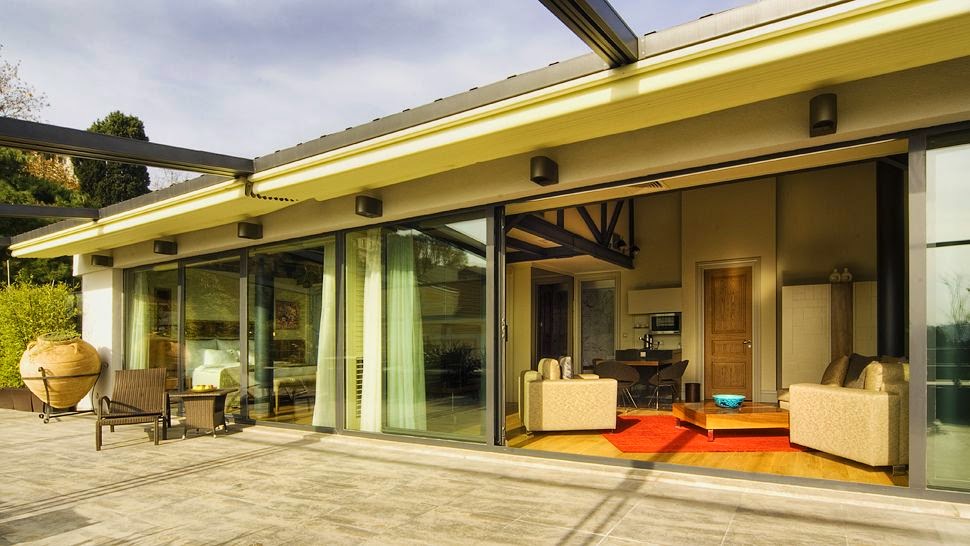 This was part of the terrace of my suite

But perhaps the suite’s real piece de resistance was its truly massive terrace.
It was disproportionately large compared to the room but so wonderful to have and relax in that it made all the difference to my Istanbul stay.

This terrace could have easily held a cocktail party for 40 people – and what a fantastic venue it would have made – with its quiet, its privacy and yet its million-Turkish lira view. 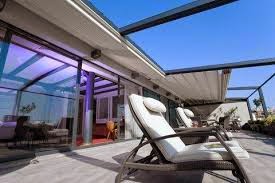 When I wasn’t out sightseeing or shopping, I was spending every possible minute on this terrace – made all the more perfect by comfortable lounging beds and a very strong WiFi connection that made me feel I was both out of this world and yet so connected to it.
Talk about enjoying the best of everything in a never-ending, and never-endingly eventful Travelife. 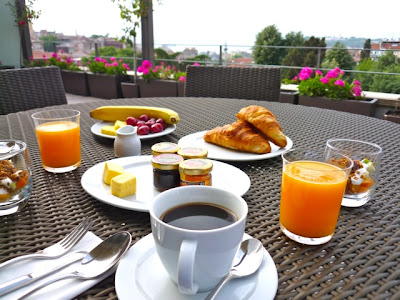 Breakfast on my terrace every morning, living a Travelife.
Fresh croissants, orange juice and the most amazing view in the world.
Tomtom Suites
www.tomtomsuites.com 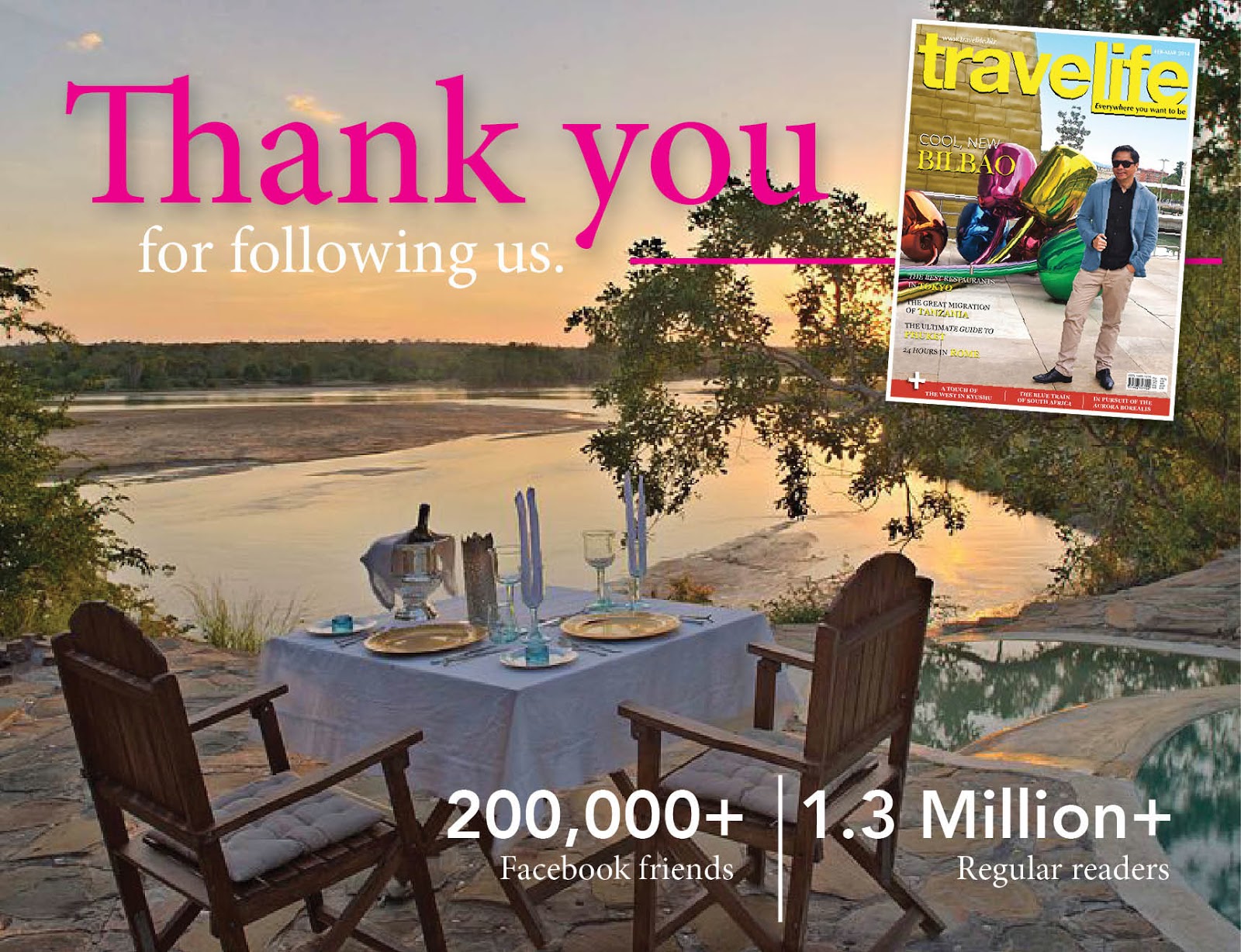