For our last meal together in Japan last night, living a Travelife, we went to a tiny sushi joint in the western part of Tokyo that some people with good taste buds have described as the best sushi in Tokyo — and even the best sushi in Japan.

A SHORT BUT HAPPY FOODTRIP

This was quite appropriate, to cap a short but nice and happy food trip to Japan that included a meal at the pop-up Tokyo venture of Noma, the best restaurant in the world.

Noma is usually located in Copenhagen, but this winter it closed up lock, stock and barrel to open in Tokyo for six weeks.

The Noma experience was mind-blowing, of course. So please read more about it in the February-March 2015 issue of Travelife Magazine.

What I want to share with you now is about the sushi joint last night, which will rank perhaps as one of my most enjoyable meals in a never-ending Travelife.

NO PHOTOS AT THIS SUSHI JOINT 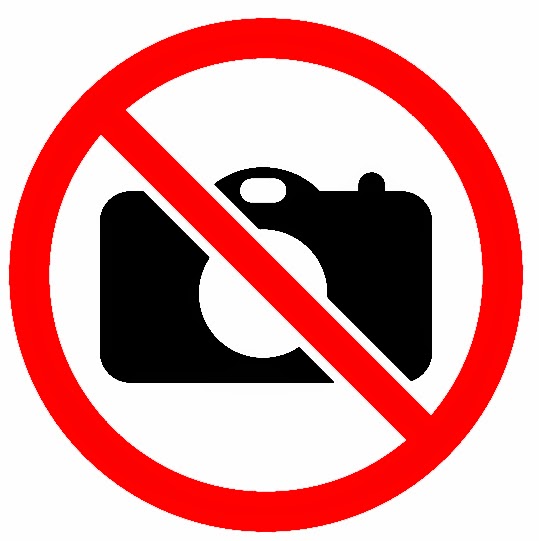 Unfortunately, I can’t give out the name of this restaurant publicly as I’m guessing the chef doesn’t really like publicity.

It’s a very local place, in a way. There’s no English anywhere, and when we entered the sushi shop, all eyes turned to us as we were the only foreigners.

Then we immediately saw signs forbidding mobile phones and cameras — so we promptly put away our devices and just focused on enjoying the meal.

In hindsight, I guess this is why this meal was so enjoyable and memorable, aside from the food.

We could actually talk and enjoy the food without extraneous things like taking photos and then sending them out to other people in real-time.

NO MICHELIN STARS FOR THIS CHEF

The chef at this restaurant actually publicly stated that he doesn’t want to be included in the Michelin guide, although his food is definitely worth at least two stars.


The sushi and sashimi here are fresh, innovative and truly delicious .

A sushi meal is usually about 45 minutes long as it doesn’t take much time to make or eat. But at this place last night, we began at just after 8 PM and it was already past 11 PM when we ended.

We could’ve eaten way more sushi, too, if only we hadn’t had such a long day and then an early start today.

We’d left a hot springs inn somewhere in the hinterlands of Japan just after 9 AM yesterday, you see, taking the bullet train and heading straight for Noma in Tokyo, for a pretty epic 14-course meal. 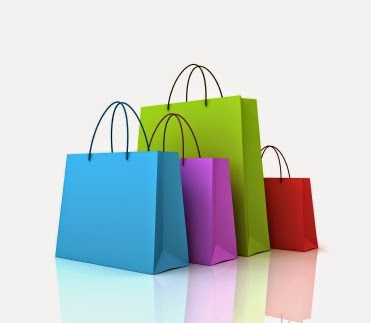 And then we walked the equivalent of over 10,000 steps (per our pedometer) getting last-minute shopping done in Ginza before taking a taxi to this sushi restaurant, tucked away in a cramped neighbourhood on the outskirts of one of Tokyo’s priciest neighbourhoods.

This sushi shop is in a house with a sign so obscure we missed it by a mile.

But the sushi we had last night was far from obscure. In fact, it will be forever etched in my memory, even with lots of other delicious evenings all over the world, living a never-ending, and never-endingly eventful Travelife.