The best memories of a never-ending Travelife 2014 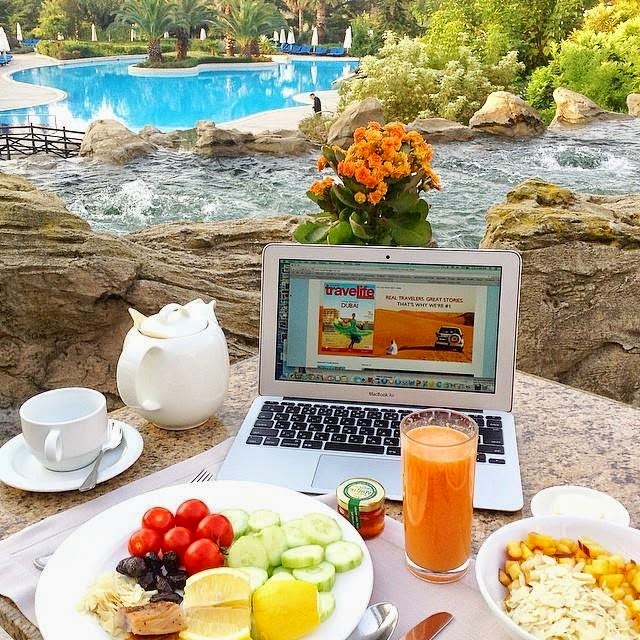 Even by Travelife standards, 2014 was a very busy and wonderful year.

It began with Travelife’s successful Rockwell Travel Expo fair, with thousands of visitors and long lines of eager bargain hunters on opening day.

And then I was on an overnight plane several hours later to Johannesburg for two weeks of fun in the sun, including a truly unique sea and plant safari.

In the course of the year, I flew halfway long distance every month, for a total of 12 trips around the world, and traveled around the region countless times in between.

I’ve lost track of how many times I landed in Tokyo, or in Hong Kong or Doha, for that matter. And I actually visited South Africa, France and Morocco twice this year.

Each trip has been memorable and ever so eventful that I’m hard-pressed to identify favorites.

However, the following are among my favourites:

– A long weekend in Thessaloniki, hanging out at the stylish bars and cafes by the promenade. 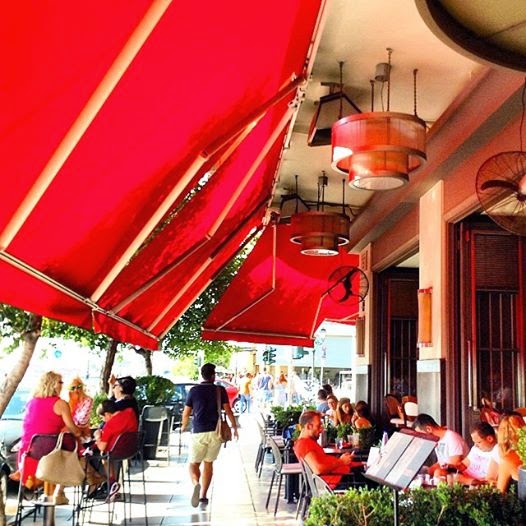 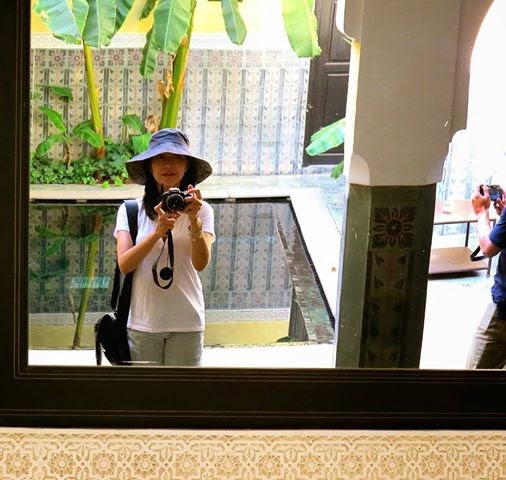 – Climbing up to the amazing monasteries in Meteora, Greece, and exploring the 1,001 kasbahs in the Greater Sahara desert of Morocco. 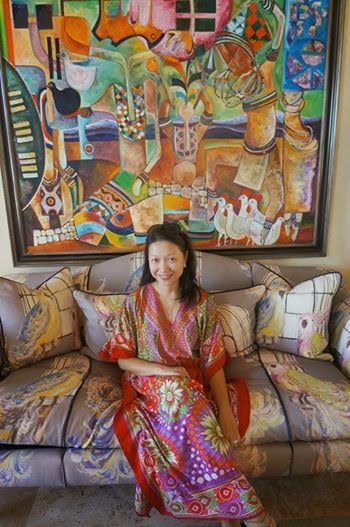 These are just some of the many happy memories that come to mind in my never-ending, and never-endingly eventful Travelife for 2014.