There are many excellent kaiseki restaurants in Tokyo.

If I am asked which are the best kaiseki restaurants in Tokyo, I would probably pick Kyoaji, Ryugin or Kikunoi.

Kyoaji is notoriously hard to get into.

If you’re not introduced by a regular, the restaurant simply won’t accept your reservation. And even if you happen to find the right introduction, the chances of getting a reservation are slim.

Think of it as double-whammy.

We called Kyoaji a few weeks ago, trying to get a reservation for August, which is normally a lie-low month for good restaurants in Tokyo, just like in Europe.

I don’t normally like restaurants that have such high barriers to entry — I think it takes all the fun out of dining.

But a conversation with a foodie friend had renewed my interest in Kyoaji, so one of my friends made the introduction and we rang up.

Kyoaji was operating business-as-usual, and we got to talk to the owner himself. But there was absolutely nothing available for the entire time I was in Tokyo.

NO, THANKS, TO 3 MICHELIN STARS 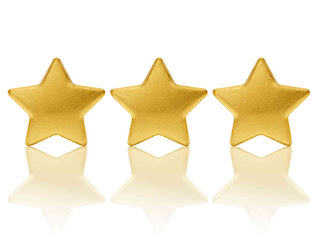 Kyoaji, by the way, is famous among foodies for having rejected its Michelin three star-award.

Can you imagine? Of course, everyone wanted to try Kyoaji after word got around that they’d refused their stars. 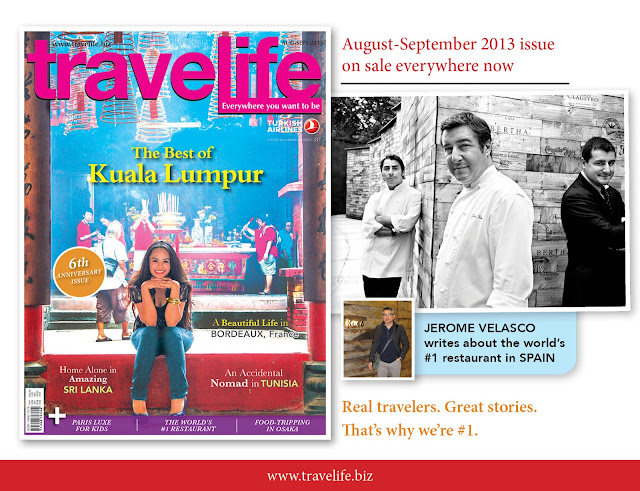 Ryugin and Kikunoi are also excellent, Michelin-starred restaurants, with appropriate pricing. Be prepared to pay the equivalent of an airline ticket to Europe, for a dinner for two.

But if you’re a serious foodie flush with cash, this is certainly one of those things you just need to do. Cost is secondary.

Now these are among the best, with a few others I’ve left out for a later blog entry.

But if I’m asked where I actually like to go, it’s Kien, a small traditional kaiseki restaurant in Akasaka that has one Michelin star.

To get even one Michelin star in Tokyo is a very big deal, by the way, because the standards here are so high.

But I like this restaurant because it’s not a huge production to get a reservation if you call in advance or go on a Saturday.

Also, the staff is nice and down-to-earth rather than stuffy, and the young chef is very friendly. 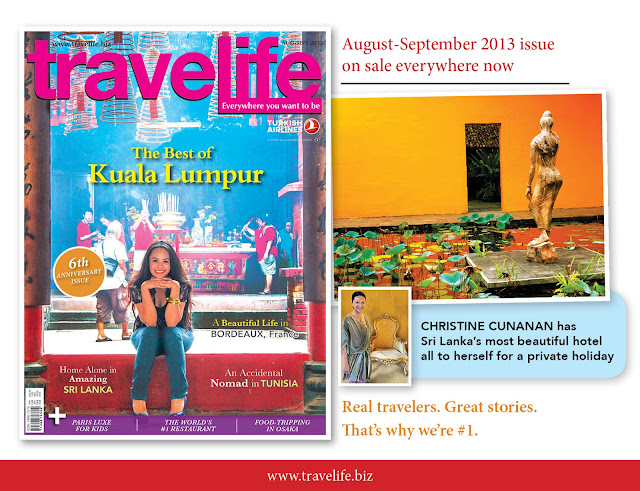 A GREAT CHEF AND GREAT PRICES

The chef is also very talented.

Fantastic subtle cooking with beautiful, understated plating. This young man will go very far in the world of food.

And perhaps the best part is that the prices are very reasonable, as far as Michelin-starred kaiseki meals go.

THE LOWDOWN ON COSTS

And, I have to say, even the 5000 yen lunch, which is basically the bottom of the rung, is very, very good.

LUCK SMILED ON US

Last Saturday, we went to Kien on a whim and were fortunate to get a table.

Then, maybe because we were not in the mood to eat a whole lot, we ordered the 5000 yen menu instead of the 8000 yen menu.

Gosh, it was so good.

It made me appreciate kaiseki meals again, and in a positive way.

Too many kaiseki restaurants have become so uptight with stars and service, you see.

So the food’s good, but it’s not an enjoyable and relaxing experience.

In contrast, I really enjoyed this inexpensive kaiseki meal — which was so cheap (relatively speaking, that is) that I just couldn’t figure out how they managed to create six or seven lovely courses for only 5000 yen.

This is the best value kaiseki meal I’ve found in Tokyo so far.

And to think it’s right in the middle of expensive Akasaka.

I am so going back there again, the next time I’m in Tokyo, on another never-ending, and never-endingly eventful Travelife. 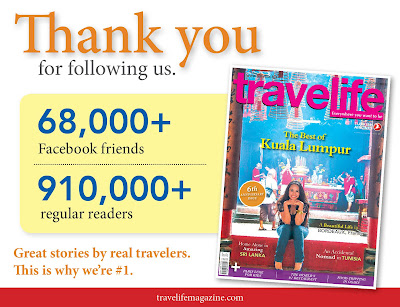 2 thoughts on “The best kaiseki in Tokyo, and Kien, my favorite kaiseki restaurant right now.”