Uncategorized
On my one night in Manila, living a #Travelife, I had a full evening of events for Madrid Fusion Manila. Last night, I flew in late from Koh Samui via Hong Kong, and tomorrow I’m on a plane bound for Africa.
So you might say that I flew into Manila just to attend some special events for Madrid Fusion Manila — and I am very happy I did.
A PARTY AT THE HOME OF
THE AMBASSADOR OF SPAIN
My first event tonight was an intimate party hosted by the Ambassador of Spain and his wife at their lovely residence in Forbes Park.
It was held in the garden and it was a very special crowd. 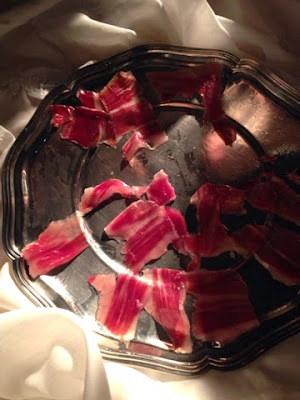 They served Spanish cava from Freixenet and ham from Spain which I think was of a grade easily considered the best in the world. I’ve tasted all the best jamon in Spain, and tonight’s jamon left me speechless. More on this in a later blog entry….
The jamon was moist, tender and juicy. And several people who know their ham said tonight, “This is easily among the best jamon in the world.” 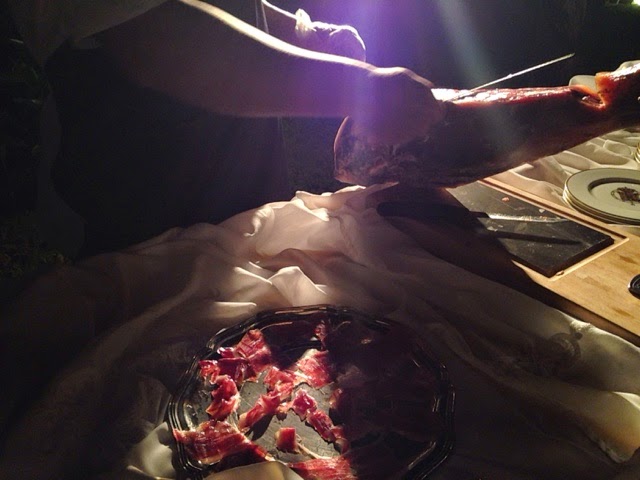 A BY-INVITATION ONLY DINNER
AT THE PENINSULA MANILA
FOR MADRID FUSION MANILA
Then I made a bee-line for the Peninsula Manila, for a private dinner at Old Manila prepared by Michelin-starred chef Mario Sandoval of the restaurant Coque in the outskirts of Madrid, and Filipino chef Myrna Segismundo.
There were many events tonight for Madrid Fusion Manila, but the dinner at the Old Manila was probably the only by-invitation event tonight.
MANILA’S TOP SOCIETY ARE HERE 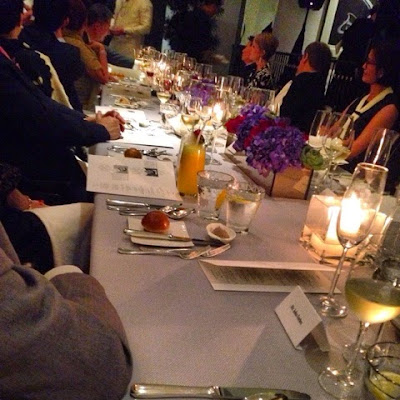 The Who’s Who of Manila attended this very special dinner hosted by Peninsula GM Sonja Vodusek, and we all had a wonderful time and an excellent meal. More on this in another blog entry… 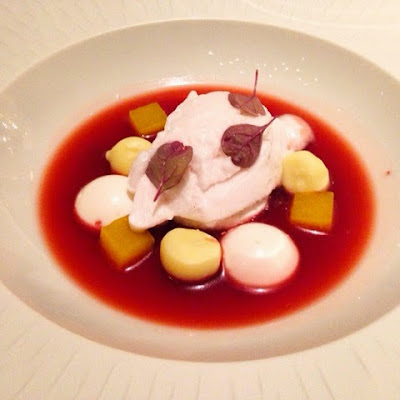 And then we headed to Salon de Ning for a nightcap before I called it a night, as I had to finish packing still before heading out once again into the world, for another chapter in my never-ending, and never-endingly eventful #Travelife.