The best breakfast in Tokyo is at the Chinzanso

I’ve had all kinds of Japanese breakfasts over the years in Tokyo.

However, one of the best I’ve had for a relatively reasonable price is the Japanese breakfast at the Chinzanso, Tokyo’s most unique hotel, that was built on the grounds of the estate of Baron Fujita in the old, aristocratic part of the city.

The Chinzanso was once one of the two Four Seasons hotels in Japan.

On January 1 of this year, it reverted to the sole management of its Japanese owners.

They’ve pretty much continued the hotel as it has always been run, with some minor changes.

JAPANESE BREAKFAST AT THE CHINZANSO

The Japanese breakfast at the Chinzanso is served at its Miyuki restaurant.

There are several choices, but the current seasonal offering of unagi on a bed of hot rice with ice-cold dashi soup to pour over it is my absolute favorite. 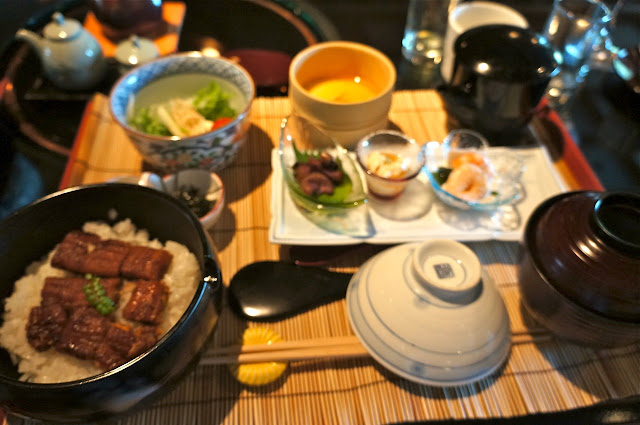 Unagi is very popular in Japan for the summer because the Japanese believe it helps combat heat.

If you’re used to the cost of living in the First World, or if you’re comparing this with breakfast prices at five-star hotels in London, Paris or New York, this is a very reasonable price for a full-course breakfast at one of Japan’s most famous hotels.

The Chinzanso is a luxury hotel that is Japan’s most famous wedding venue.

Many people want to get married here because of its romantic atmosphere and beautiful gardens. You’re still pretty much in the center of Tokyo, but you certainly feel like you’re somewhere else — in another place and another time. 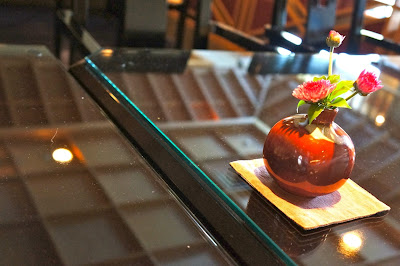 During peak season, the Chinzanso handles 60 to 70 weddings a day — would you believe?

I almost fell off my seat when one of the Chinzanso staff told me this.

THE SCIENCE OF WEDDING MANAGEMENT

But apparently, the hotel has the wedding business down to such a science — talk about Japanese efficiency here — that none of these 60 or 70 brides a day ever pass each other in a corridor.

None of the wedding guests or hotel guests feel like there are 60 or 70 weddings going on in a day either. 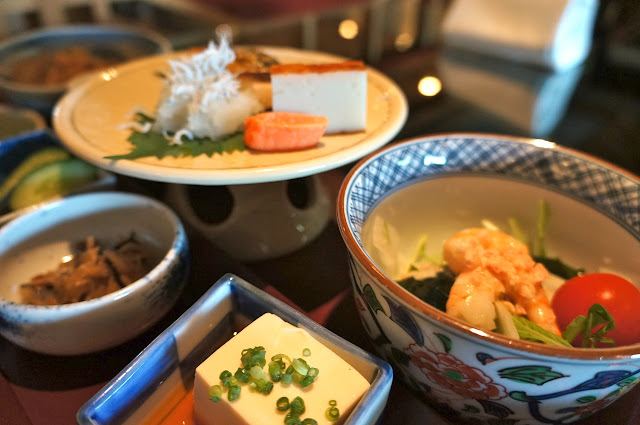 But I only mention this now to emphasize what a sophisticated kitchen set-up the Chinzanso must have — and how they must have access to the best suppliers of all kinds of food.

Breakfast in any major luxury hotel is bound to be a mass production effort.


There’s always a set menu and most things will have been prepared in advance to cope with so many people eating at the same time.

But the breakfasts I’ve had here have been extremely good — and the perfectly delicious way to start another wonderful day in my never-ending, and never-endingly eventful Travelife.