The art of eating and paying for sushi, and a Saturday morning trip to Tsukiji Market in Tokyo

This morning, in Tokyo living a Travelife, we drove to Tsukiji early in the morning to do some market shopping and to have sushi for brunch.

As “locals,” we don’t really shop or eat in Tsukiji as it’s often so crowded with tourists.

I usually only go to Tsukiji when a visitor is in town, as almost everyone from abroad wants to see Japan’s most famous fish market and to sample the sushi here.

If you’re a tourist, it’s worth the trip. It’s a kaleidoscope of color and sound, and almost everything is fresh.

WHAT’S IN MY NEIGHBORHOOD

But when I don’t have visitors to Tokyo, I prefer to get my seafood at the fish dealer in a very good food store that is nearer home and infinitely more convenient.

However, today, I just felt like going to Tsukiji, for some reason. So off we went across town to get some fish, vegetables and sushi. 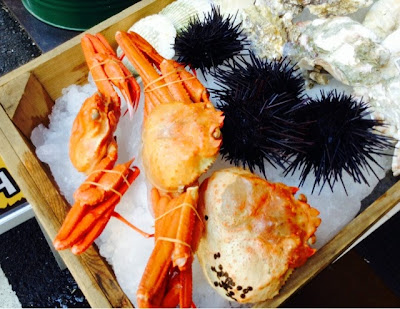 EVERYWHERE IS A TOURIST HAUNT

If you ask me, all the sushi places in Tsukiji are mainly tourist haunts as locals hardly go to Tsukiji unless they work in Ginza or want a change of pace.

Or unless they are in the trade. Chefs and people in the restaurant business do shop at Tsukiji, but they do so very early in the morning. By 8 AM they’re all gone, and it’s only the tourists having breakfast sushi.

Meanwhile, every Tokyo resident who fancies himself or herself a foodie of sorts has a favorite local sushi shop that’s not famous but it’s usually very good. It’s really hard to find a place that serves bad sushi in this city. 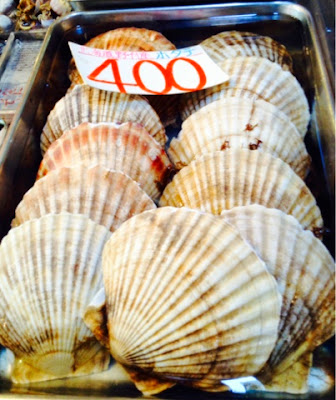 By the way, if you’re visiting Tokyo and not willing to mortgage your house back home for sushi, make sure you go to a restaurant with fixed prices on the menu. Or go with a local.

The non-tourist sushi joints have a very casual way of tallying up your bill — and this can spell havoc on your budget if you’re not careful.

This is not the case for all sushi restaurants, but a good many of them do charge diners based on their memory of what you ate — rather than on what you actually ate — and what they think you can or are willing to pay.

A WORD TO THE WEALTHY

If you’re a regular, or a friend of a regular, they probably won’t pad the bill too much.

But if you’re a first-timer — or worse, a wealthy-looking tourist — you’re breakfast for many sushi restaurants instead of the other way around.


They’re likely not to have a menu with clearly stated prices, so you’re at their mercy.

Even in my neighborhood sushi joint, I’ve never seen a menu with prices.

And no matter what I eat, it’s always rounded off to the nearest thousand yen, and there’s nothing I can do about it if I want to keep on eating here.

Being quite a logical person, I’ve tried to decipher the pricing at my sushi joint on my own based on what I eat and am charged each time. 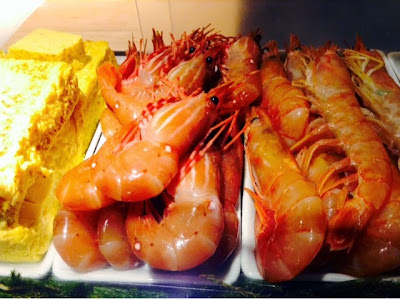 This doesn’t work either, as sometimes I’ve eaten very little and been charged a lot.

Meanwhile, at other times, like the other day, I ordered round after round of o-toro sushi, and yet the bill was terribly reasonable by sushi shop standards.

In other words, there’s no rhyme or reason to the bill. And don’t bother asking the sushi master to explain how he came up with your bill as that’s considered terribly uncouth. Only resort to doing so if the bill is astronomical and you don’t think you’ll ever return.

This morning we ate at a fixed price, inexpensive tourist joint just because we couldn’t be bothered to think hard about where to eat in advance, and I didn’t really feel like sitting down to another long and expensive meal.


Almost all week in Tokyo, I’ve been asked to think about where I want to eat, when meeting someone for lunch or dinner, and I haven’t been able to do so satisfactorily because there’s just so much else on my mind exactly right now.

Anyway, this morning, we were shown to a counter on the second floor of this tourist joint, and practically all around us were foreigners in Tsukiji for the first time. I ordered my usual sushi and was prepared to be unimpressed but full.

Surprisingly, the sushi was good enough, and about 75% of what I ate was so fresh and good — enough to make me happy on just another wonderful Saturday morning in my never-ending, and never-endingly eventful Travelife. 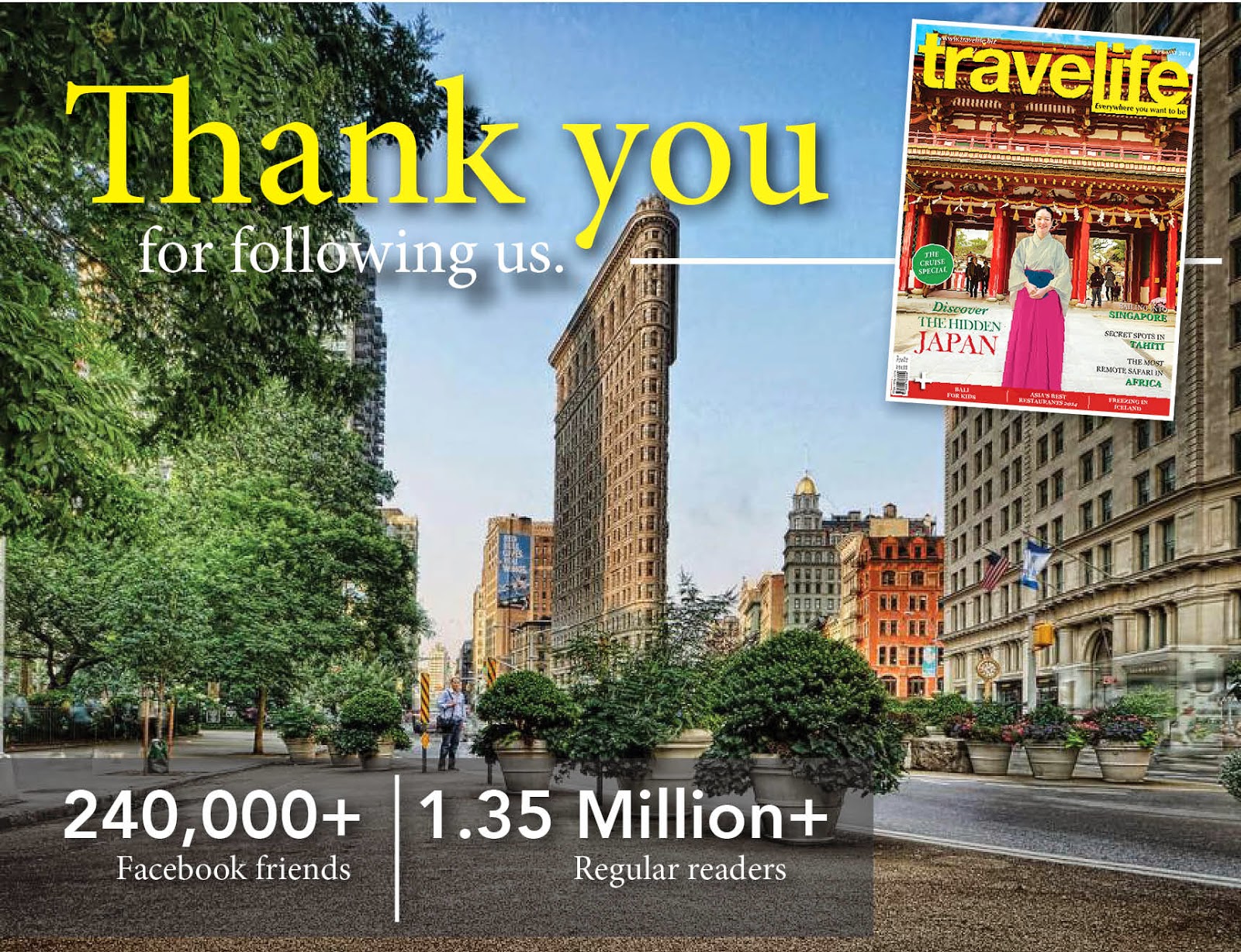