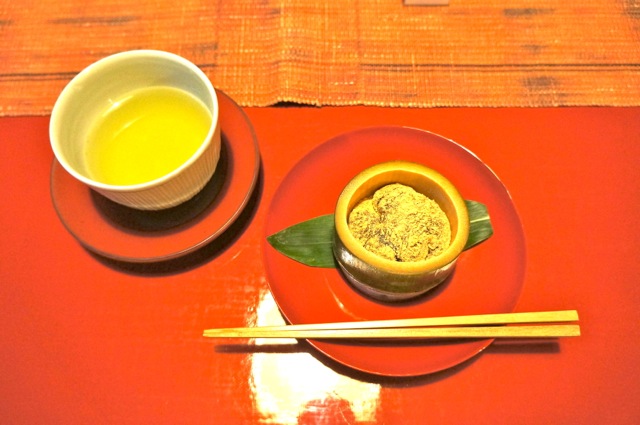 On my last trip to Kyoto, living a Travelife, we stayed in one of Japan’s top traditional inns — if not its best inn.
In fact, some people call it the best inn in the world, and certainly one of those places that many people who like the luxe Travelife want to experience at least once in their life.
THE GOLD STANDARD

It’s not an over-the-top kind of place, but it’s Japan’s most famous inn. Even today it’s considered the gold standard against which the ryokan industry bases itself against.
When deciding where to stay in Kyoto, I thought long and hard as I wanted a really special Kyoto experience. 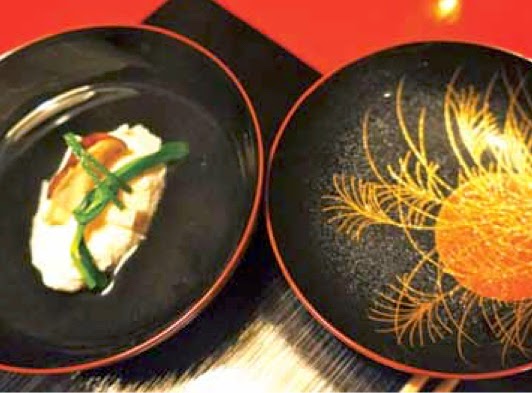 I’ve been to Kyoto more times than I can count, and I even lived there one memorable summer.

But until that last trip, I hadn’t been in a long time because I’d been so busy on a never-ending Travelife.

LIKE THE PALM OF MY HAND
There are two cities in Japan that I know very well — or at least well enough to walk around blindfolded in: Tokyo and Kyoto.
I spent a very long time in Kyoto after graduating from college, and then I often went to Kyoto on business trips as well, because Kyoto was a favorite venue for international conferences.

MODERNIZING THE WORLD,
AND YET TRADITIONAL AT HOME

There are a couple of mid-sized world-class companies with headquarters here that I had to visit as well.

It was so interesting to me then, to see how these companies (Nintendo, for instance) changed so much about the world — and yet when you went and visited them, they were incredibly traditional office environments.

The men worked, the women served tea, and you left your shoes at the front door and changed into slippers, just like at a house. 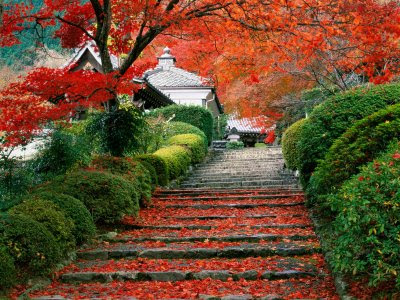 This was quite a long time ago, but then again Kyoto isn’t the kind of place that changes a lot — at least not in its traditional heartland.
————————————————–
Click here to sign up for
our complimentary mailing list

The only place that’s really changed a lot is the area around Kyoto station.

The neighborhoods here have become unrecognizable because of all the construction and redevelopment; and even the station itself looks like a garage for space ships from Battlestar Galactica.

But around the oldest central neighbrhoods — the heart of Kyoto, really — things are pretty much the same  as they have been for the past hundreds of years.
EASY DECISION
So, anyway, for this sweet homecoming of sorts, I chose one of my favorite traditional inns — just because I feel that a visit to Kyoto after such a long time should be done the old-fashioned way rather than the luxurious way.
A WABI-SABI TYPE OF LUXURY 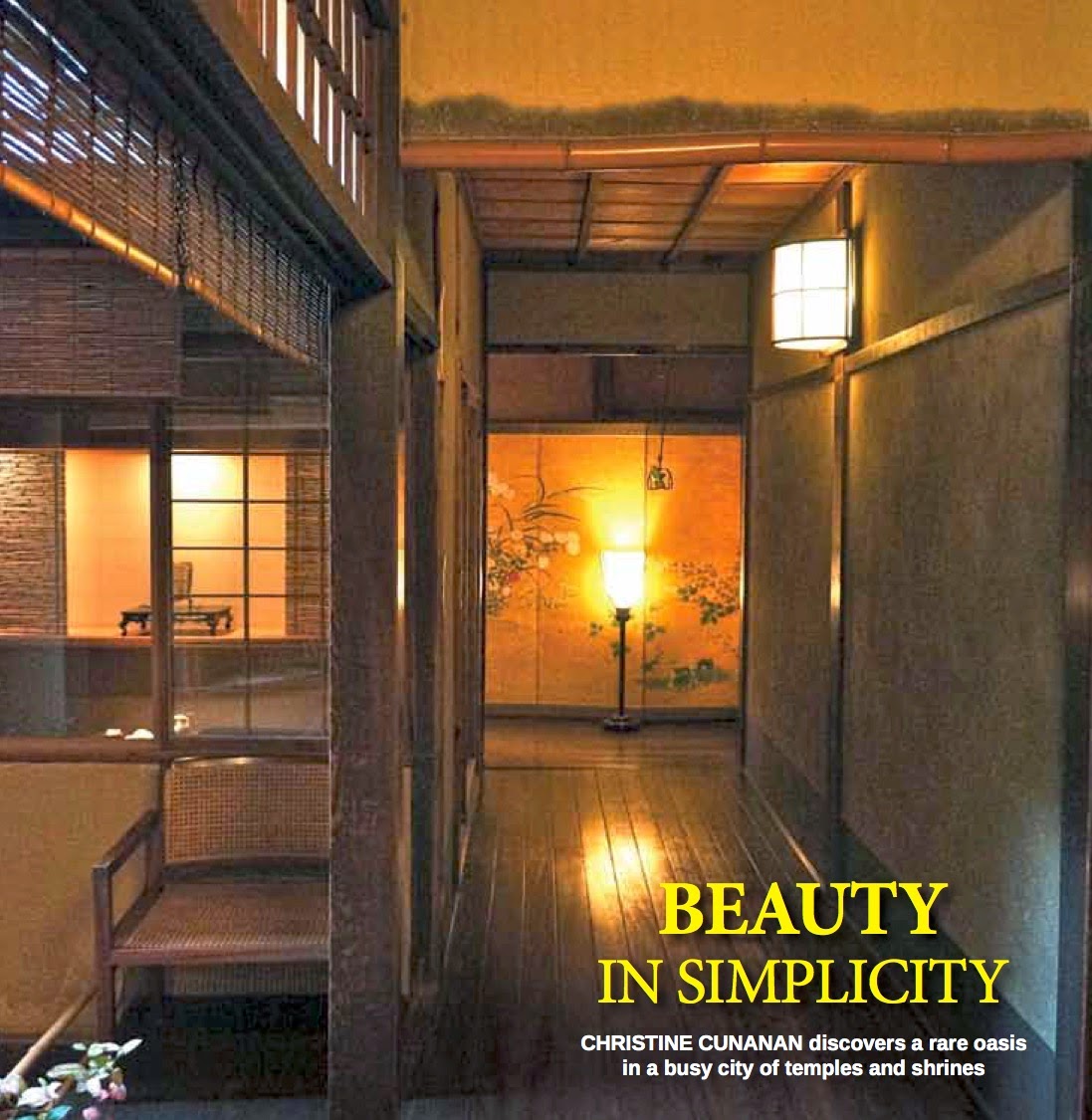 Mind you, this inn was pretty luxurious — but it isn’t a glamorous kind of place, the way so many new Japanese ryokan are these days.


It’s more of what the Japanese call wabi-sabi type of luxury, and it’s so hard to explain what this means in English.

But it’s the real “best of Japan.“ 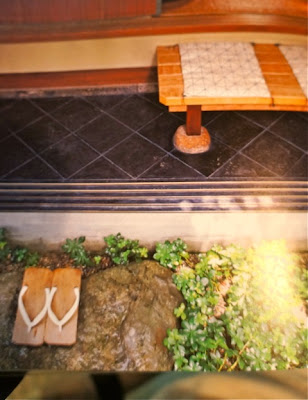 There’s nothing over the top about it, and certainly no wow factor. There are no fantastic views. But it embodies in almost every way the very best of refined Japan in a way that no other Japanese ryokan really can.

Both ways are very nice, as far as Japanese inns are concerned, and it’s just a matter of personal preference.

But this Japanese inn has been the choice of accommdation for everyone from Japanese aristocrats and relatives of the Imperial Family, to the philosopher Jean Paul Sartre and even Steve Jobs.

In fact, this ryokan was one of the last places that Steve Jobs took his children to, before he died. 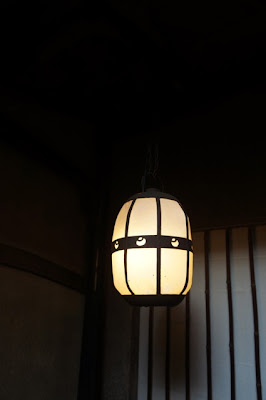 It’s in perfect good taste and it offers every conceivable comfort in a very restrained way.

This is why I chose it — because the real Kyoto is all about restrained good taste and making the most of the old.

FAMOUS FOR ITS FOOD 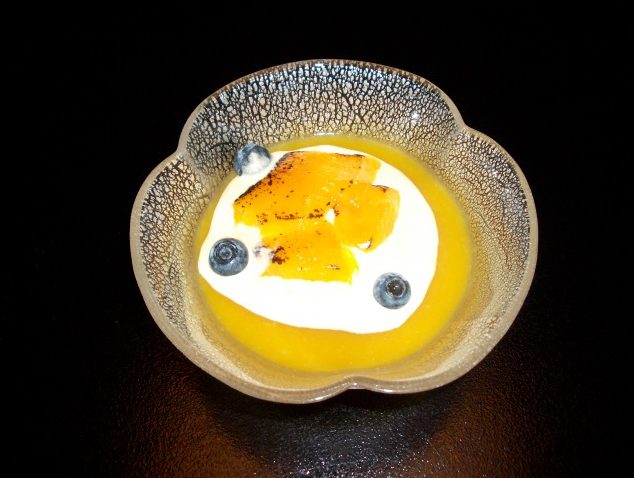 The food, too, is famous among Japan’s foodies for being honest-to-goodness Kyoto food.
Lots of ryokan these days are just about flash — a nice room and a picturesque view. But this one is as famous for its Kyoto cuisine as it is for its history, its pedigree and the changemakers in history who have stayed here.
And, in case you’re wondering what Kyoto cuisine is like, it’s very subtle in taste, easy on the salt, and it makes use mainly of ingredients found locally or at least in the western part of Japan. 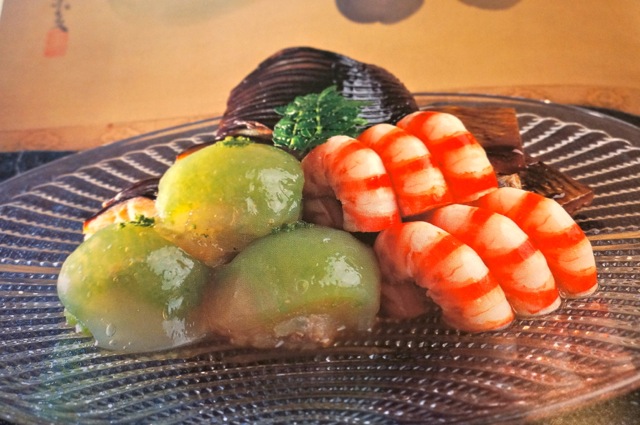 Lots of the dishes are made with fish from the western Japan like seabream from the waters off Akashi in the Japan Inland Sea, or locally grown and extremely fresh vegetables which are called “Kyo-yasai,” or Kyoto vegetables.
NO ONE KNOWS JAPAN
LIKE TRAVELIFE MAGAZINE

No one knows Japan like us at Travelife Magazine — and we can say that about a couple of other countries by now as well, but especially about Japan.

And that’s just one of the reasons why we’re #1. We’re real travelers with great stories.