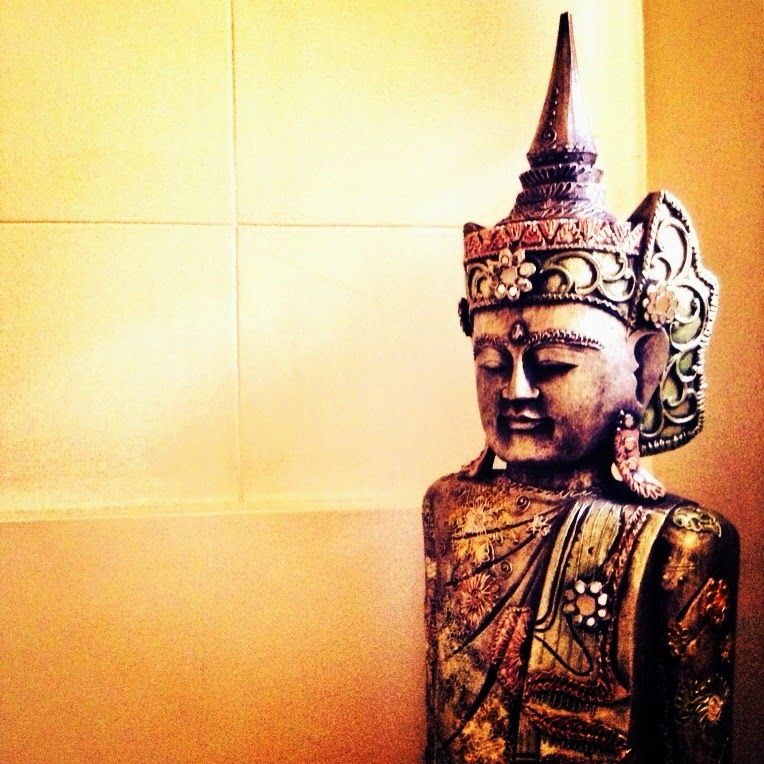 Today was one of the most peaceful and relaxing Sundays I’ve had in a fairly long time, in my never-ending, and never-endingly evenftul Travelife.

Much of it was due to the fact that I spent a good part of the afternoon at the Arogya ayurveda center getting an abyahnga and a takradhara.

ALL ABOUT AYURVEDIC DETOX TREATMENTS

The abyhanga is an overall light body massage involving copiuos amounts of medicated oils, while the takradhara involves the pouring of cold yoghurt in a rhythmic motion over your forehead for about 20 minutes.

Lots of people have had an abhyanga at a spa somewhere in the world before, but the takradhara is quite unique. The takhradhara also sounds quite simple — but it’s worked wonders for me.

During times of extreme stress, this is one of the few things that can bring me relief. So I try to fit it into my schedule whenever I can. 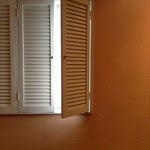 I try to do this whenever I have a free afternoon on a weekend.

This doesn’t happen very often, but the stars aligned and the universe conspired to make this happen today.

A RECHARGE BEFORE
MY NEVER-ENDING TRAVELIFE

Actually, I’d done two consecutive days of ayurveda treatments — just because I felt I needed a week to slow down my life before everything in my Travelife starts all over again. 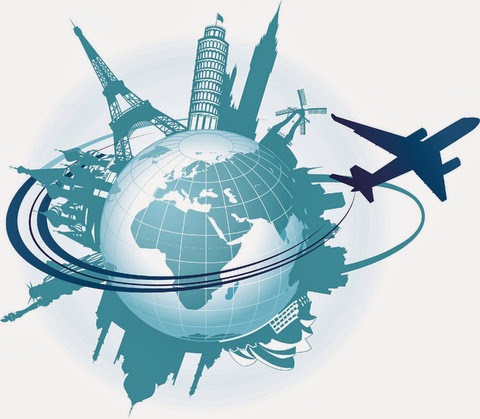 I’m certainly looking forward to the next four months of amazing — truly amazing — travels; but it’s going to require boundless energy to cover the kilometers going into my flight plans.

I think I’m going halfway around the world four times in the next four months, not to mention all the other little sidetrips along the way.

A MOMENT OF INSPIRATION 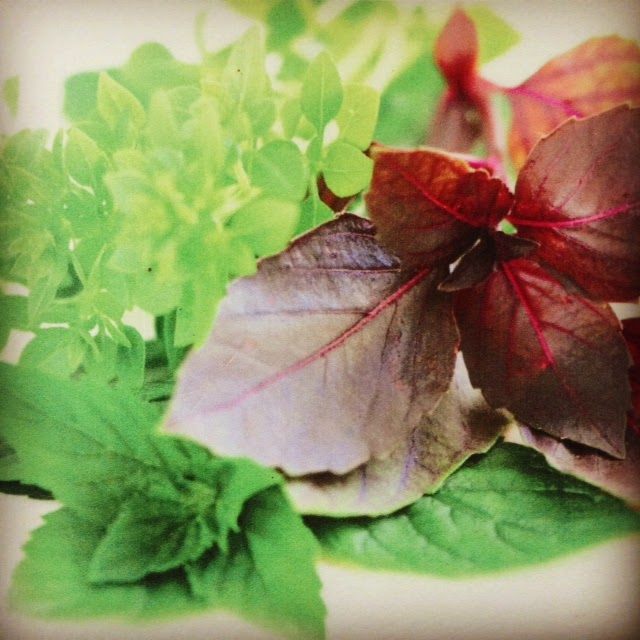 And today, there I was drinking tea after my treatment and having a chat with Patrick, the director of the Arogya ayurveda center, when he happened to mention that there were a couple of ladies on the detox program right now.

One of them had even flown from across the globe to do this detox at Arogya.

The detox program at Arogya is a strict ayurveda program that’s not for the fainthearted. I’ve done it thrice before and I really liked the results. But as always my problem is finding the time. 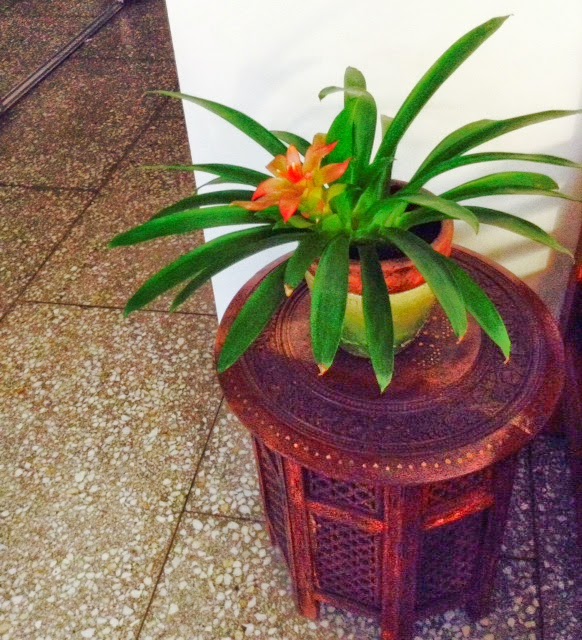 But when I heard about this lady flying thousands of kilometers for her detox at Arogya, when my own commute is about 20 minutes with a driver, I suddenly just felt I wanted to do the detox program this week.

It’s really now or never because my life gets very busy again soon. 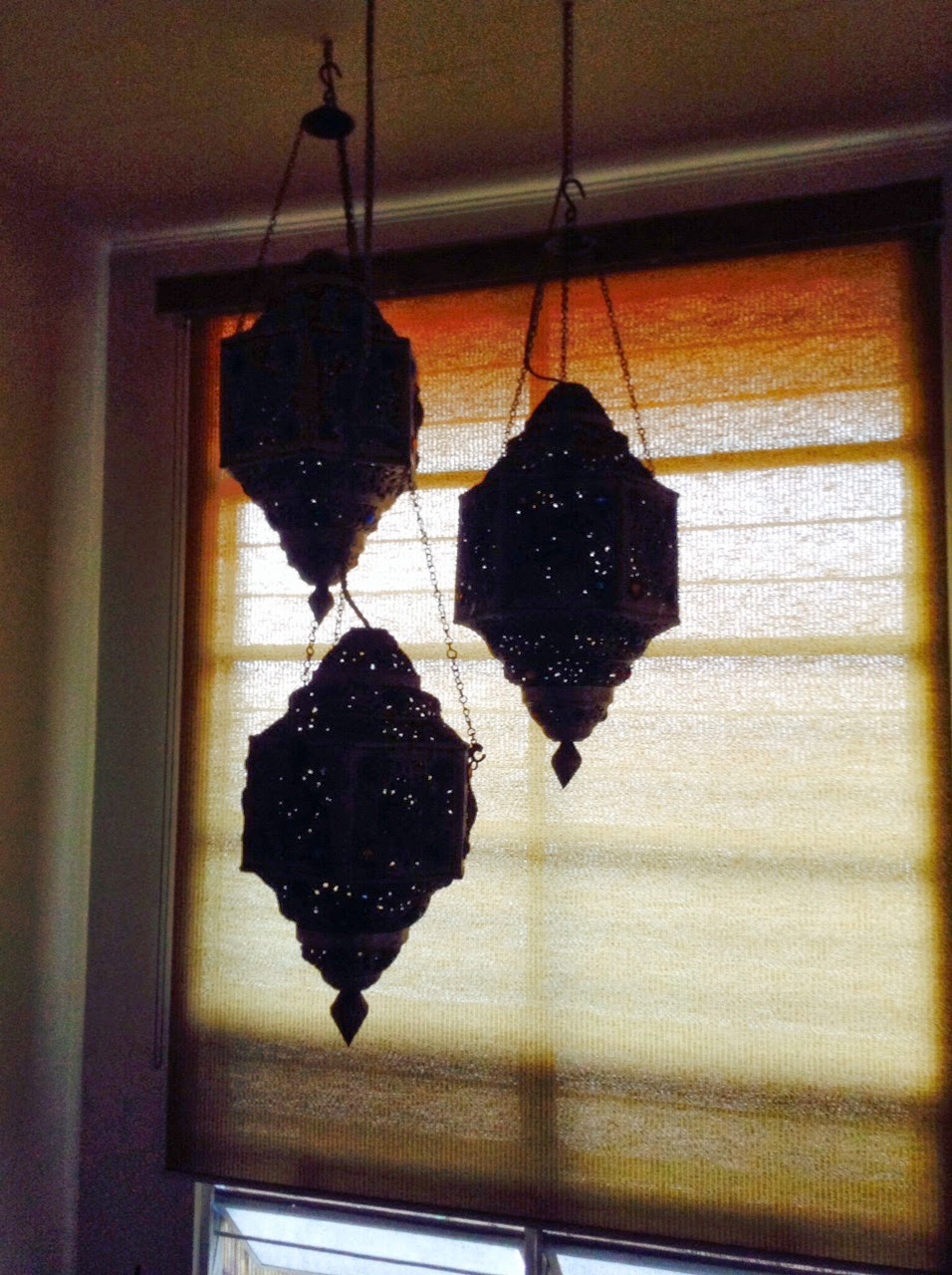 The ayurveda detox program is called panchakarma, and it’s tailored to every individual in an effort to restore balance, increase immunity and encourage better health and well-being.

So today I began the detox. Patrick said to me: “You can’t be eating in too many restaurants, or trying too much good food. No partying or staying up too late either.“

Complete abstinence is basically impossible for me, but I figured a little is better than nothing at all.

Today was a very peaceful day in a pretty stressful week of work and trying to juggle everything in life into just one life. 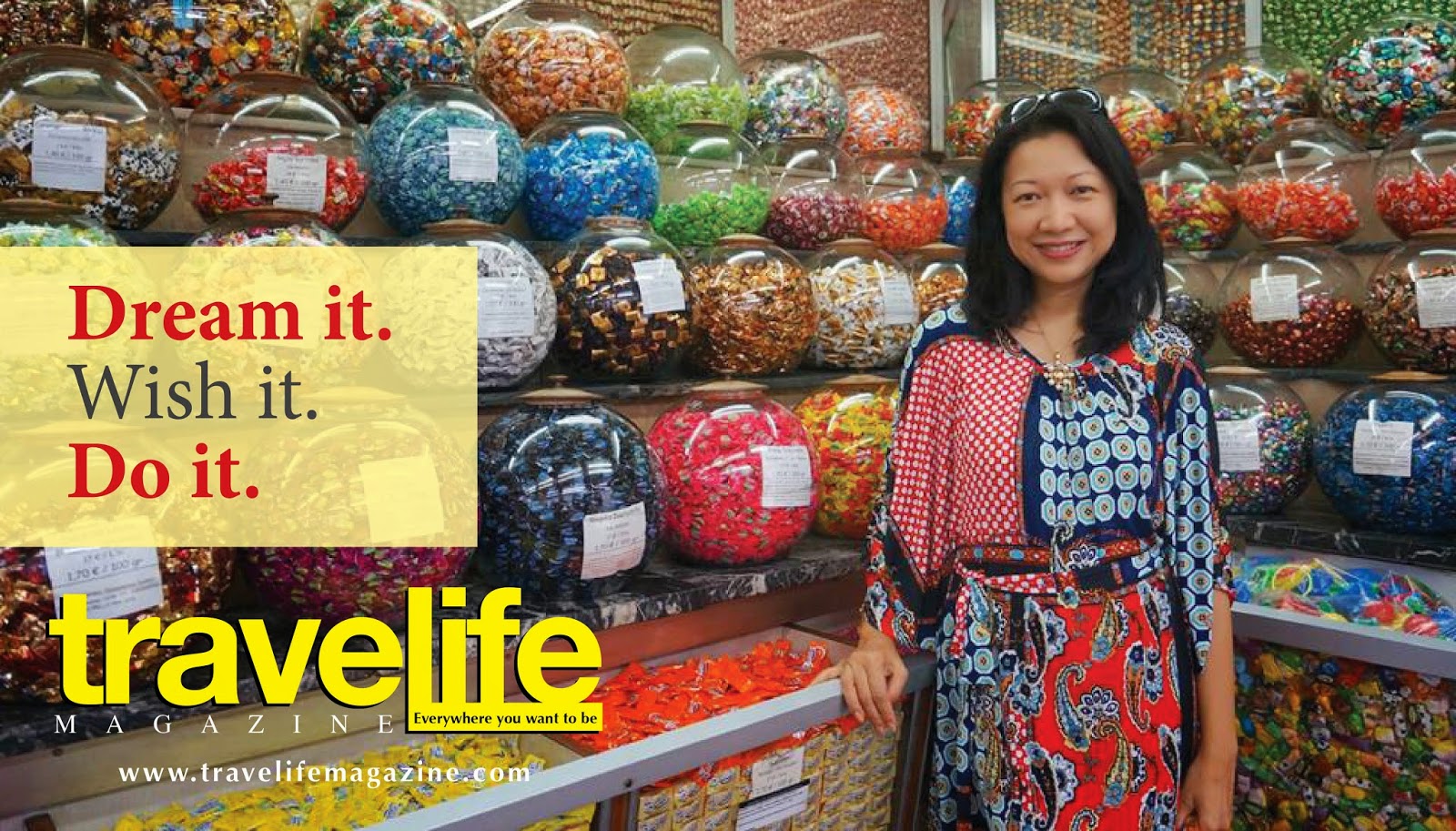 Yes, I’m on of these people who want to have it all –– and, of course, that’s either very difficult or just impossible.

But it certainly won’t hurt to give it a try — with a little help from Arogya to enable me cope with the incredible highs and the formidable challenges of a never-ending, and never-endingly eventful Travelife.

PS: By the way, here’s a lovely photo of a Manila sunset, taken with my new iPod, which I am completely addicted to. Follow us on Instagram or Pinterest for more photos in real-time. 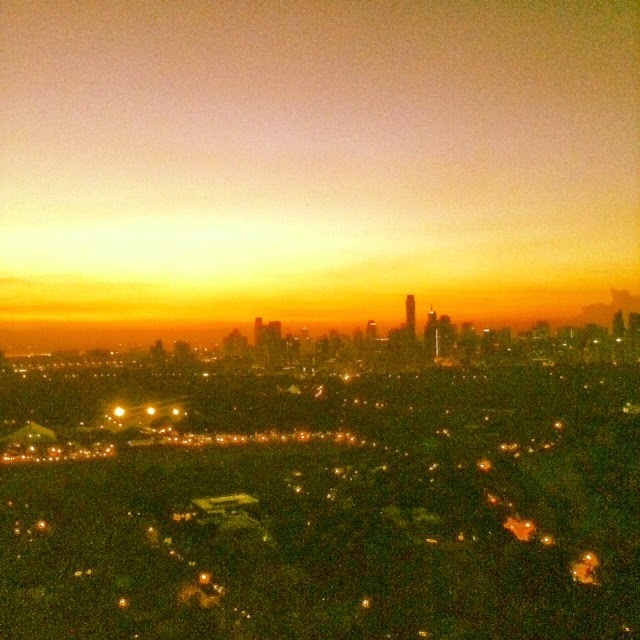 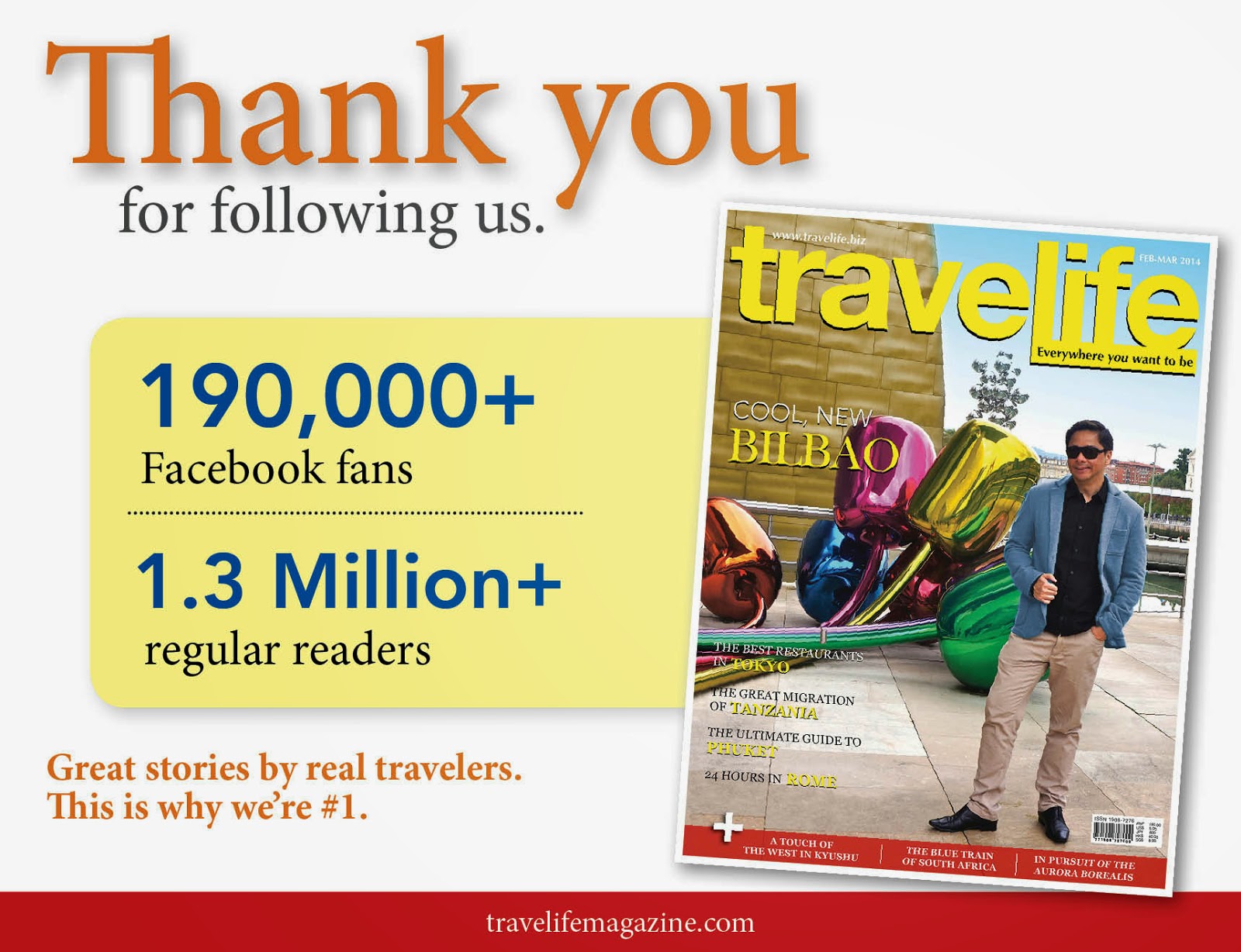