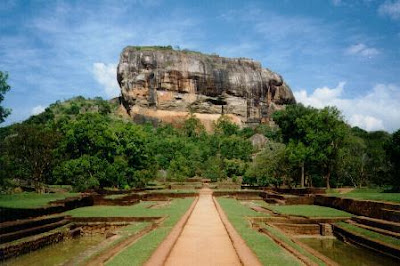 I’m going to Sri Lanka later this week and two friends are coming along with me to help me out in a couple of things. Tonight I had an early dinner with one of them, and we were sort of planning the peripherals for our trip.

“Have you watched YYY?” He mentioned the name of a reality TV show that’s apparently making waves in the States for being both funny and deep. I can’t even remember what it’s called but I’ll just refer to it here as YYY. I said: “I don’t have time to watch TV.”

He was unperturbed. “You’ll like this one,” he said. “It’ll make you laugh and cry at the same time.”
Then he added: “I’ll bring it on my USB and we can watch it on your computer when we’re in Sri Lanka.” Hmmm. That means he isn’t bringing a computer himself. And hmmm. I was planning to bring the rest of The Office series that I haven’t finished watching.
But anyway, I said: “Great. That’ll be good for the long drive to Sigiriya from Colombo.” It’s good to deviate from plan every now and then — especially for someone like me with a life usually planned down to the last minute. By the way, Sigiriya is one of the top attractions in Sri Lanka (it’s an ancient fortress city on a top of a mountain) and it’s about a five-hour drive from Colombo. It’s not very far, actually, but there are no highways from Colombo to Sigiriya so it’s a very slow drive.
SECOND CHANCES
I’d been to Sigiriya on my last trip to Sri Lanka exactly a year ago. But we’d arrived at midday and the heat had kept me off the mountain. So I’d elected to enjoy the view of Sigiriya from below, and to go shopping for an hour while the four guys I was with — three Ateneans, one La Sallite, and one guy from UP — made the arduous climb to the top. Since then, I’d regretted not going up that mountain to see the actual carvings and paintings for myself. But, luckily, here was my second chance. 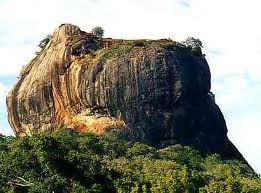 Anyway, my friend liked that idea of watching his current favorite show on the long drive from Colombo to Sigiriya. And he was sure I would like it. “I’ll bring my portable speakers then,” he said.
GOLDEN HOUR ON GOLDEN BEACHES
We’d also discussed the beaches of Sri Lanka, as Sri Lanka has beautiful golden beaches. If the itinerary I made is followed, though, the only beach we’re going to see this time is in Colombo because the ancient UNESCO World Heritage ruins are all inland. But the beaches of Colombo are pretty nice as well, and especially the private beach of the Mount Lavinia Hotel. 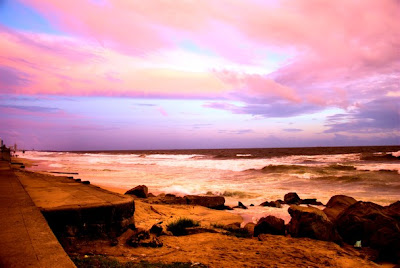 “The beaches are wonderful, the sunsets are beautiful, and you get the most magnificent waves,” I explained, regarding Sri Lankan beach sunsets. They’re the most beautiful hues of pink, purple and orange imaginable.
WHISKY ON THE BEACH
“I’m going to bring some whisky,” he said.
Whisky? I looked at him like he was from another planet. He replied: “We have to have something to drink when we’re looking at that sunset on the beach.” 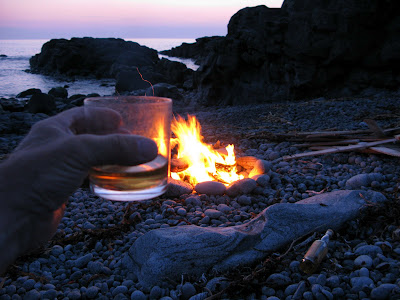 I was thinking more wine and champagne, especially as I’m so not a whisky person. The last time I had whisky was when I did whisky shots at sunset with some polo playing friends at the Last Chukker of Polo Club also about a year ago; and because I never ever drink whiskey, it hit me so hard that I almost bought a Lexus on the way home.

I actually went as far as going to the showroom straight from Polo Club, unplanned, and sitting in the backseat of the car making mental calculations of the damages involved if I went home with the car. Thank goodness the whiskey wore off sooner rather than later.
But, for Sri Lanka, since my friend’s bringing the speakers for my computer and a TV series to watch in the van in Sri Lanka as well, I’m pretty happy. He can drink whatever he wants. I’m having water and — as my friends all know — lots and lots of ice.
ON SALE EVERYWHERE NOW