Sailing solo around southern Japan on Silversea's Silver Discoverer. And about Julian Fellowes and Downtown Abbey. 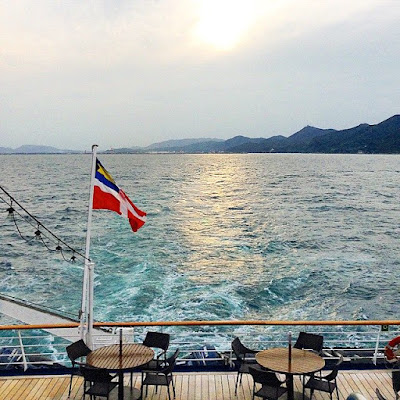 So for the last three days, I’ve been on my own while sailing around the southern ports of Japan onboard the Silver Discoverer expedition ship of Silversea, living a #Travelife.

Mr. XX took time out from his busy schedule to join me for this cruise. But he jumped ship midway in Kyushu, figuratively speaking, to catch several important meetings on the other side of the world. 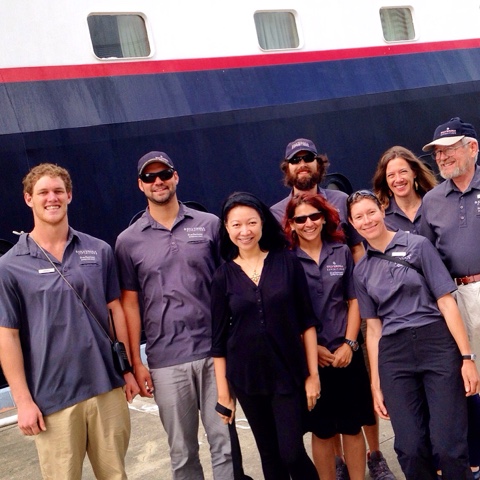 ONE SOLO TRIP A YEAR.
LAST YEAR IT WAS AFRICA.
THIS YEAR, KOH SAMUI.

This wasn’t a big deal as I’m quite used to traveling by myself, and I rather like doing so sometimes. I mostly travel with other people in my never-ending #Travelife; but I try to do a solo trip once a year, and it’s usually to a spa or to somewhere I really like.

Last year, it was a three-day holiday at a picturesque old-fashioned spa at the foot of the Drakensberg Mountains in South Africa. 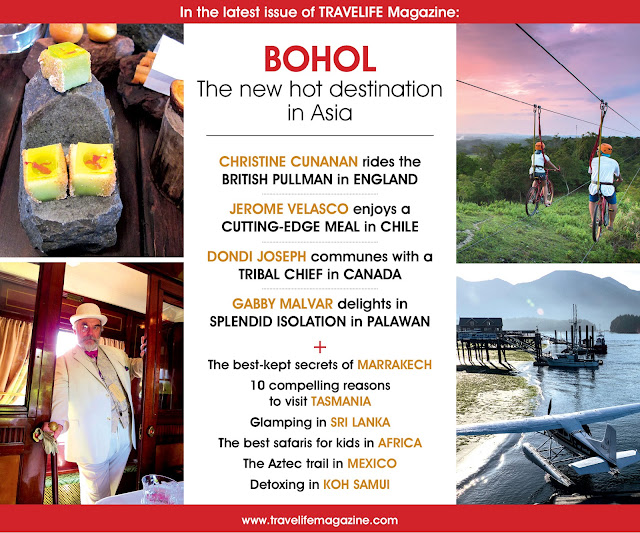 I was with 30 friends on a trip to the Northern Cape; and at the end of it, I said goodbye to everyone at Johannesburg Airport and jumped on a plane for Durban for a luxury spa holiday in a place I’d never been to before, and where I knew absolutely no one.

This year, I’ve finished my solo trip, too, as this cruise doesn’t really count as a solo adventure. In April, I flew from Hong Kong to Koh Samui to spend a week at Absolute Sanctuary, an award-winning spa famous for detox.

WHAT NICE PEOPLE SAILING ON SILVERSEA

Very touchingly, though, my fellow passengers onboard the Silver Discoverer have all been very concerned for me.

Frankly, I didn’t think anyone would notice Mr. XX’s sudden absence, but obviously he’d made a ton of friends on the cruise as everyone asked after him when he failed to show up for drinks, dinner, and for the dancing one night. 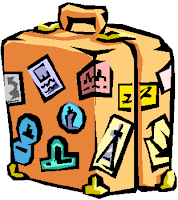 “Where is he?” I kept getting asked.

It seemed pretty tedious to explain to relative strangers how he’d flown to Chicago and New York for meetings from a little port in Kyushu, Japan, so I just said: “We had a fight, so I threw him overboard.”

That seemed to work.

THE KINDNESS OF STRANGERS

And immediately, everyone took me under their wing, including me in their tables for lunches and dinners, and asking me to join the after-dinner drinks.

I suddenly felt like the girl with a full dance card at a ball as lots of well-meaning couples and families asked me to join them for meals so I wouldn’t have to dine alone, until I had no more meals to give out — which was a pity, as there were still a couple of people I would have loved the opportunity to dine with. 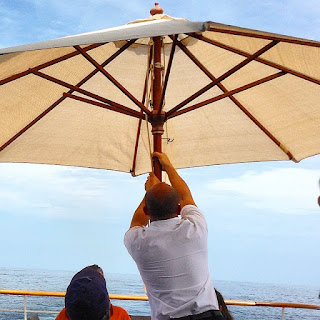 DINNER WITH A BRITISH FAMILY

Last night, a lovely aristocratic British family asked me to join them for dinner, and we sat talking for hours over a four-course meal.


We talked about history, geopolitics and literature. Then I told them about my summer in the Arctic and about the most amazing hotel I’ve stayed in, in recent memory, which is in Marrakech.

MEETING THE AUTHOR OF DOWNTON ABBEY

The father, a prominent person himself, then asked: “Oh? What are you writing?“

Apparently, Julian Fellowes said he was writing about an aristocratic family living in a stately house in England in the early part of the 20th century. This turned out to be Downtown Abbey, one of the biggest hits for British television in anyone’s recent memory.

Julian Fellowes also wrote my all-time favourite Gosford Park, which became a movie directed by Robert Altman with a stellar cast of actors.

Then, after dinner, we all went to the ship’s lounge where a rock and roll concert was in progress, and we all ended up dancing until midnight, living a never-ending, and never-endingly eventful #Travelife. 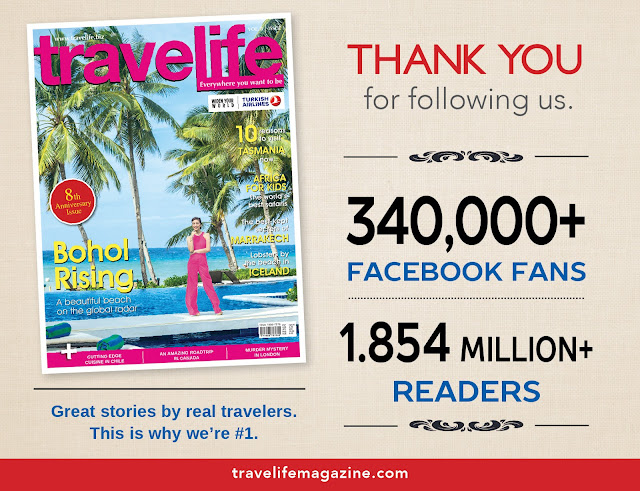