Uncategorized
Tonight in Manila, living a #Travelife, I attended a private party at the New World Manila’s new Press Club, which is a lovely venue for hosting all kinds of events, from meetings to parties.

The New World Makati is very well located and some years back, I hosted an outdoor barbecue for 40 persons at the poolside for someone’s birthday and we all had lots of fun. 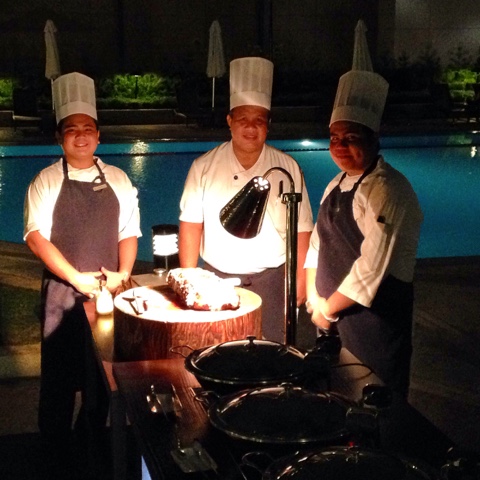 Recently, the entire area was refurbished, making it a wonderful and versatile venue for all kinds of events. More on this later.

THE OPENING OF
THE FRENCH FILM FESTIVAL 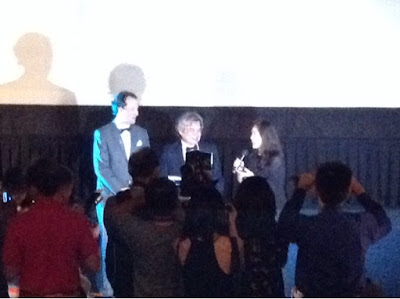 Then I went over to the Greenbelt Cinemas, where French Ambassador Gilles Garachon and the team of the embassy of France had organised black-tie cocktails and a red carpet screening of a movie to mark the opening of the French Film Festival.


More on this later as well.

AN UNFORTUNATE LION INCIDENT
IN JOHANNESBURG

One of the topics discussed at these two events tonight was about the mauling and very unfortunate death of a 22-year-old American tourist on safari in a well-known lion park just outside Johannesburg.

Lots of people I met tonight mentioned it to me as they knew I had just arrived the previous night from four safaris in Africa and a short stay in Tokyo.

——————-
THE ELEMENT OF DANGER
ON SAFARI IN AFRICA
AND ELSEWHERE

On safari, you’re encountering wild animals, so there’s always an element of danger. Wild animals are unpredictable, after all.

But this is also why I never tire of stressing to friends and acquaintances: “Book the best safari you can afford.”

It’s not just for the luxury aspect, either, but for the safety aspect as well. 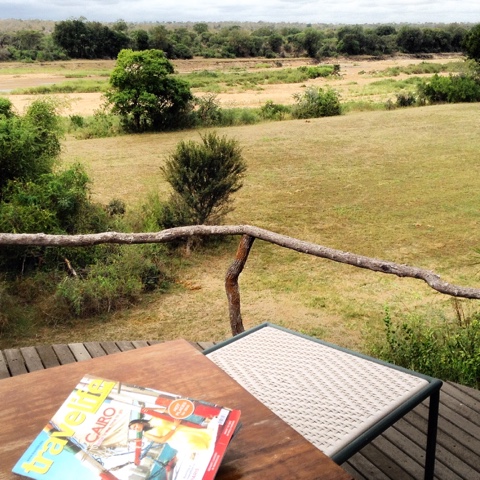 The top safari lodges like Sabi Sabi Game Reserve, Mala Mala Game Reserve and Londolozi in the Greater Kruger National Park, for instance, hire only the best and most well-trained rangers.

In addition, the rangers operate with a tracker many times, so that there is one person driving the jeep and another to track animals and scout for danger.

In cases where the rangers operate alone, that ranger is usually a very experienced ranger. 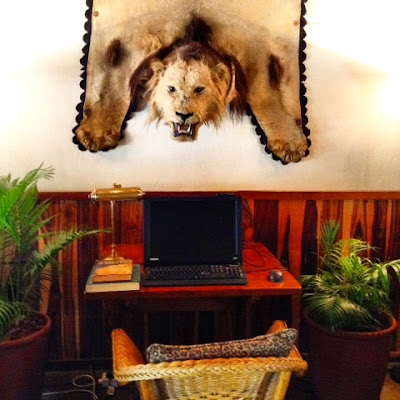 The top safari lodges also follow safety rules very strictly and you get a safety lesson before you go on your first game drive. Basically, you are not to do anything to attract the animals’ attention.

And this includes talking or chattering unnecessarily, making sudden movements, moving your hands too much and standing in the vehicle.

It is very important to follow safety rules in a never-ending, and never-endingly eventful #Travelife.