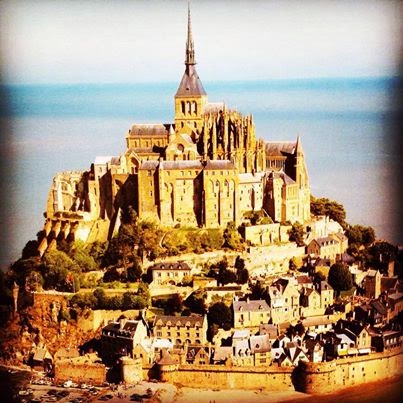 Today I returned to the venerable Mont Saint Michel after 18 years.

On my first trip there 18 years ago, as part of a three-week driving trip through France, we stayed at the famous restaurant/ inn La Mere Poulard right by the gates of the town.
Scroll down to read more…

THE PLACE TO STAY 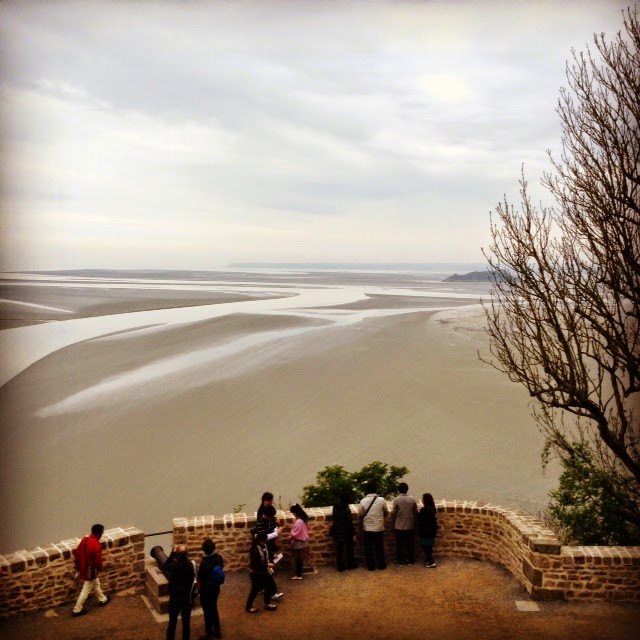 This is the same historic inn where everyone from Victor Hugo to Francois Mitterand has stayed.

It’s a three-star hotel that’s more cozy than luxury, but it’s definitely the place to stay at, if you wish to spend a night right in Mont Saint Michel. 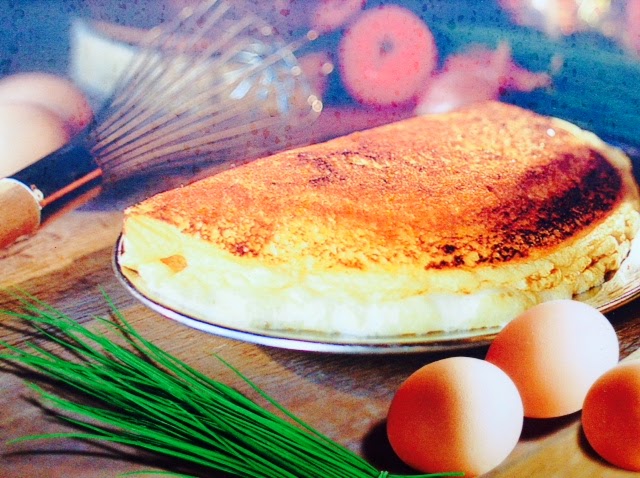 18 years ago, just like everyone else who stayed here over the centuries, we had the famous Mere Poulard omelette for dinner and for breakfast.
It was light and tasty, the result of using good eggs and great butter – especially as Normandie and Brittany are famous for their butter.
MY VERSION OF THE
LA MERE POULARD OMELETTE
When I returned to Asia, I tried to replicate this omelette.

I actually made – and still make – a very tasty one by whipping the mixture very furiously and adding just a little creamy milk. Everyone who has tried my omelette a la Mere Poulard thinks it’s wonderful. I make it for breakfast on the weekends in different places somewhere in the world, living a Travelife.

Sometimes I also make this for lunch. If I do, I like to serve it with a sour salad that keep everything light but nevertheless balance the sweetness of the omelette.

NICE TO SEE YOU AGAIN,
AFTER 18 YEARS
This morning I set foot in Mont Saint Michel and passed by La Mere Poulard once more.

In many ways, it hadn’t changed at all. But in some ways, too, it had. It looked more sophisticated and business-like compared to 18 years ago.

This time, however, we didn’t stop for a omelette as we wanted to have lunch at another restaurant somewhere between Normandie and the Loire Valley.
A REALLY EXPENSIVE SNACK 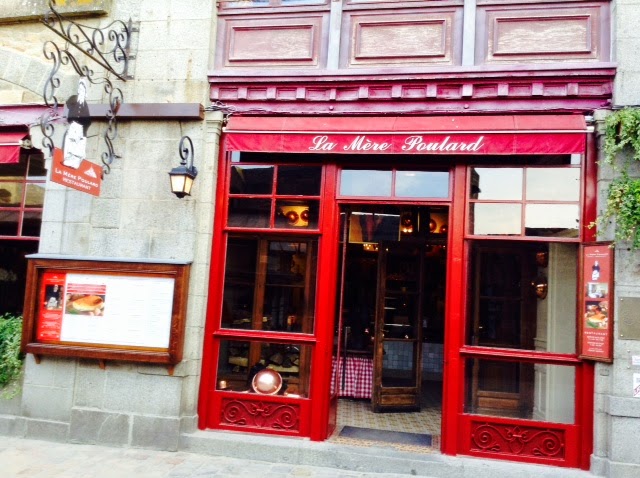 But as we were going to have a late lunch, we stopped at a modern cafe that La Mere Poulard now opened in front of the restaurant proper. Here we bought one kouign amman and one bottle of Perrier to share as a takeout, since we were running after our lunch reservation.
My companion never counts change but this time I saw clearly that we’d handed a ten euro note and the lady at the counter had given back one euro as change.
COUNTING CHANGE.
AND THERE’S SO LITTLE OF IT. 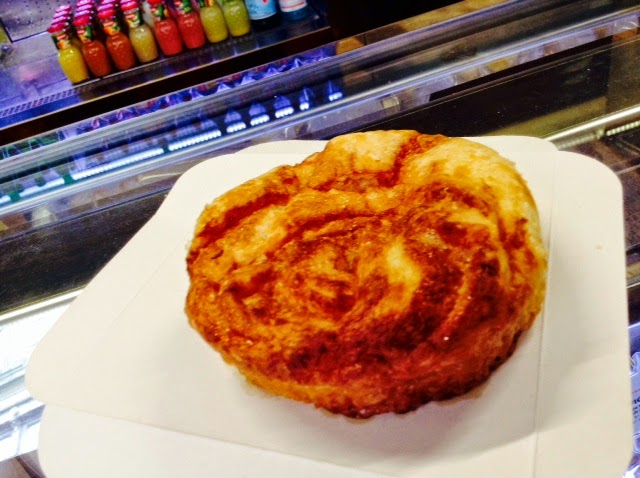 Nine euros for one pastry and a small bottle of water for takeout? It wasn’t that much money in the grand scheme of things, but it was a ridiculous sum for what we’d just been given.

I just felt like saying something, so I said to the lady in French: “That’s quite a lot of money to pay for water and a kouign amman, isn’t it?”

I was sure she would know what I I meant, as the French are among the most value-conscious consumers in the world.

“Desole,” she said to me, which is “sorry” in French. She knew what I meant, and I’ll bet she most certainly would never pay that kind of money for what we got. 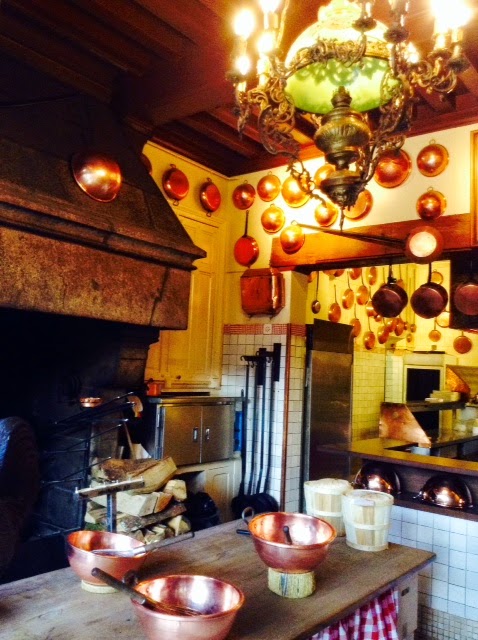 But then again, we did get our takeout from the famous La Mere Poulard, so this was really a branded sort of kouign amman.

La Mere Poulard charges something like 26 or 27 euros for their world-famous but very simple omelette, by the way.

But as I am only in Mont Saint Michel once every 18 years, so far, I thought I would hold my peace and just enjoy another wonderful day — and another delicious kouign amman — in my never-ending, and never-endingly eventful Travelife. 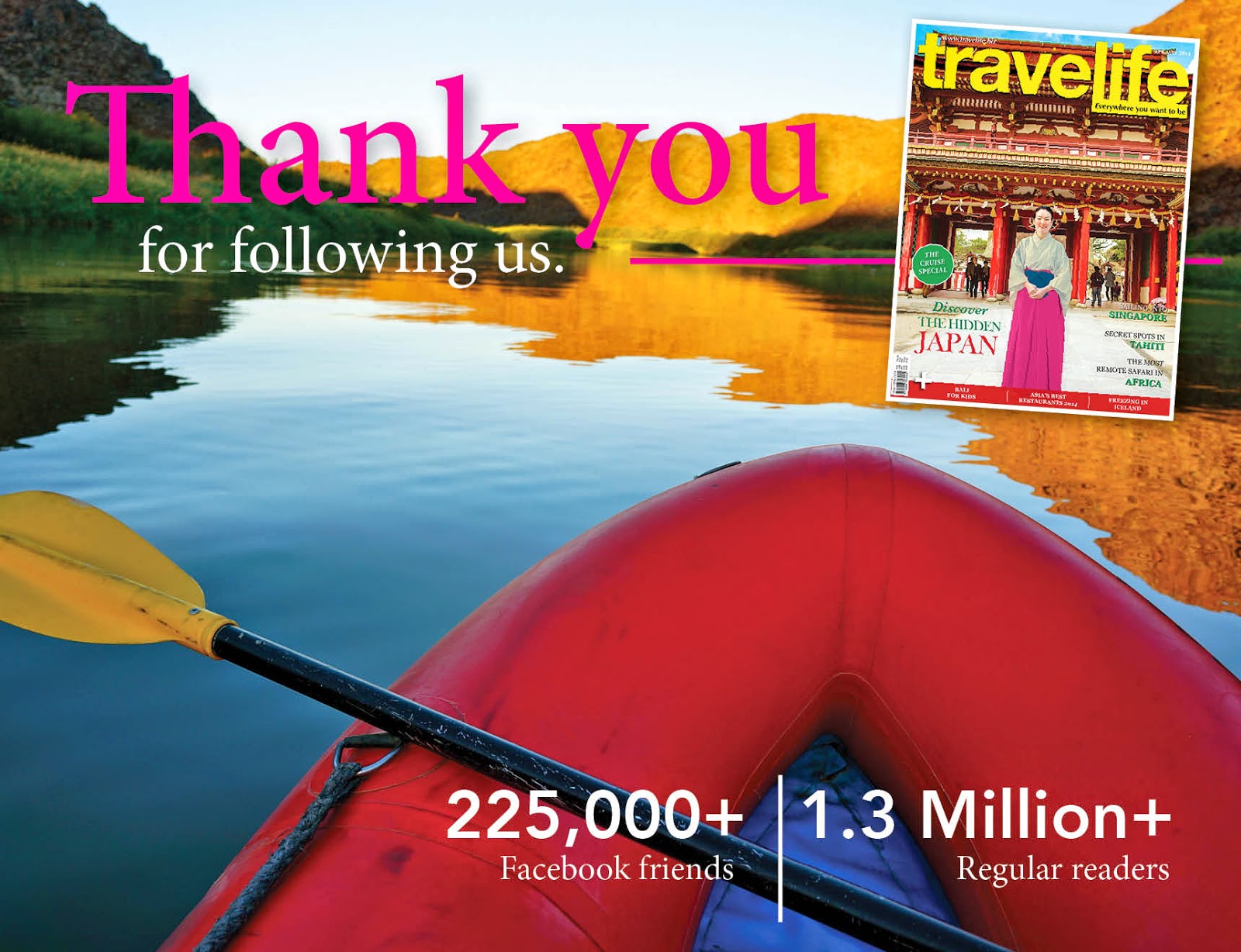