Planning a trip to Morocco and renting a lovely riad in Marrakech and in Fes, for a private party 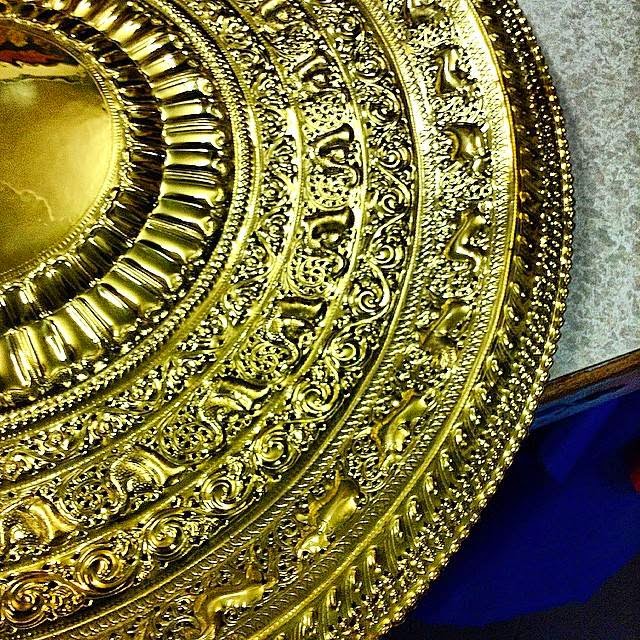 So two Sundays ago, there we were gathered around a dining table in Manila, talking about Travel and Life, and living a #Travelife.

We’d all traveled together to Sri Lanka ages ago, and since then we’d done other places together in little groups. Some people had joined me for trips to places as disparate as the Czech Republic, Greece, Spain and South Africa.

But since this wonderful trip to Sri Lanka, we hadn’t really traveled all together again.

So two Sundays ago, I said: “Why don’t we all go to Morocco?” This will be my third trip to Morocco in 15 months, by the way.

It wasn’t that difficult to convince everyone to sign on, although getting the dates right and getting everyone in Casablanca on the same day was the biggest challenge.

Some people said they were coming in from a walk to Santiago de Compostela, others told me they were on their way to Edinburgh afterwards, and a couple of others had to rearrange their existing plans to join.

IT’S MEANT TO BE

But in two weeks, everything’s fallen into place.

This #Travelife to Morocco isn’t happening for quite awhile, but already the itinerary has been planned in detail — down to the restaurants we’re eating in everyday — and the core group of about 20 has committed.

We’re just looking for a couple more friends of friends to join us and we’re done.

Actually, 20 is a pretty decent number for a trip.

But then this morning in Tokyo, on Facebook messenger with so many of them, I suddenly got inspired to book the whole riad, for every riad we were booking in Rabat, Fes, and Marrakech. This meant we would take the whole place, staff and all, and we would have the riad to ourselves.

How fun would that be?


It would be an all-night party every night, living a #Travelife.

To book an entire riad, we’re still short of a couple of people, but I thought we’d get our numbers with no problems as this is still six months away.

So today, I told my operators in Marrakech: “Book the riads as a private hire if all the rooms are still available. I’ll fill the rooms up.“

Already I was imagining sitting on that rooftop in Fes, or in that garden by the pool in Marrakech, with bottles of bubbly and laughter the whole night, and with everyone living a never-ending, and never-endingly eventful #Travelife.