Planning a trip to Russia and the Baltics, including Estonia, before a luxurious week in Istanbul 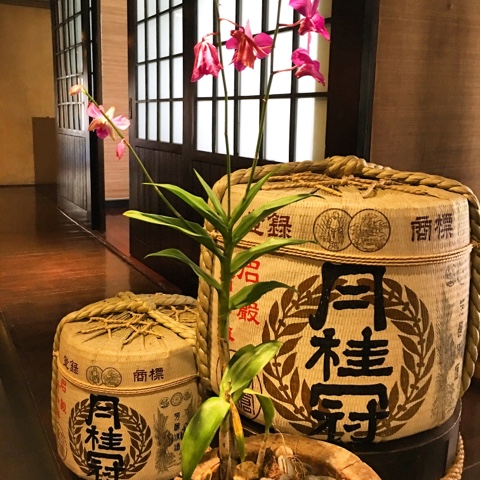 To prepare for my #Travelife to Russia coming up in a few weeks, as I’m off on a holiday to Russia and the Baltic states, I had a tempura lunch with the Ambassador of Russia last Friday and we had a very nice and thought-provoking discussion on Russian culture and history, one of my favourite areas of study.
READING EVERYTHING ON RUSSIA

For years I have read every book I have been able to get on Russian Imperial history including obscure diaries by court ladies and foreign ambassadors like the 19th century French Ambassador Maurice Paleologue in the original print.

I scoured old bookshops around the world for these and found quite a number of the rarest of my collection in bookshops in London. These books added different perspectives to the string of events — fortunate or unfortunate, depending on your perspective — that led to the Russian Revolution of 1917.

THE RUSSIAN REVOLUTION OF 1917

In 1917, Imperial Russia was lost to the Soviets because Nicholas II, the last czar of Russia, was a weak and unprepared leader who surrounded himself with useless or ineffective officials prized mostly for their loyalty.

Nicholas II made several disastrous decisions throughout his reign and then also in the few crucial days prior to the revolution, creating a period of chaos when no one was truly in charge of Russia. 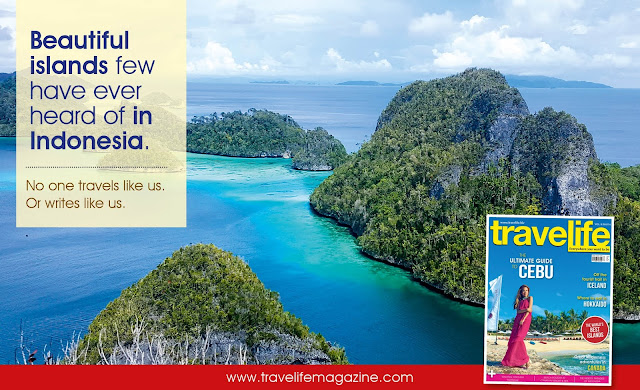 His “loyal” government officials had deserted him at the end and there was one poignant moment when the supposedly most powerful ruler in the world at that time, sole owner of lands that stretched across the world from the Baltic Sea to the Pacific Ocean, was literally and painfully alone in a train in the middle of nowhere as Russia itself descended into chaos. 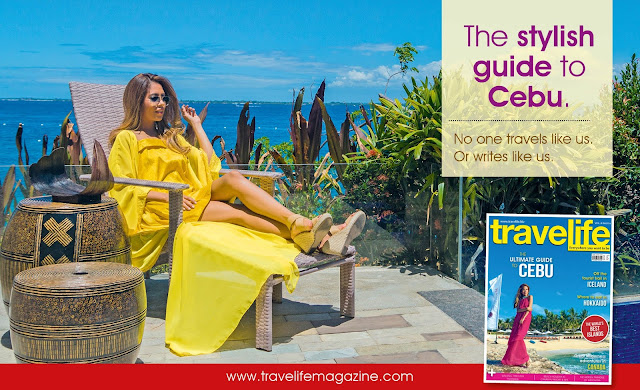 I said to the Russian Ambassador: “Nicholas II might not have been able to change the course of Russia as a country, but he might have saved himself and his family, if not for a string of unfortunate incidents and decisions.”

Fate had long been staring at the Romanovs in the face but — because of the autocratic nature of the Russian imperial family — most were helpless to stop the self-destruction that Nicholas II had initiated even if they were aware of it.

As a result, the revolution took place and most of the Romanov family, including his own young children, were rounded up and executed. 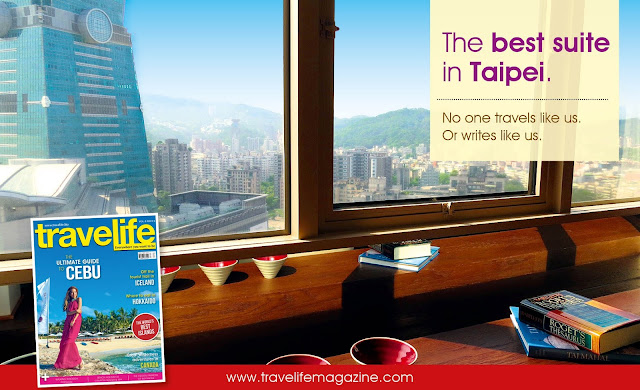 Then the good Ambassador, who is an Oriental specialist by the way, responded: “You know, events and decisions may look accidental or without reason, until later you realise the bigger picture and how everything connects.“

“In other words, nothing in life or history is coincidental,” I said. “That’s a very Eastern philosophy.”

And one I completely believe in, I must add.

When I look at my own life in retrospect, all the dots added up eventually even if I hardly thought so a couple of times.
I believe in Fate and everything happening in due course. Or not happening at all, also for a reason. 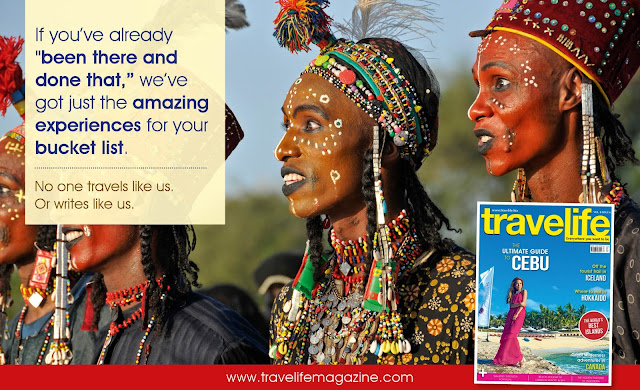 GETTING TO KNOW MORE OF RUSSIA

And now my fate is to visit Russia once again, this time to see things more deeply if I can, compared to my last visit. I’d like to meet people, see some new art and try out new restaurants.

And then I’m crossing the seas to Estonia to spend a few days there on my own on a “me” holiday before jumping back on a plane to meet someone for a week in Istanbul, just walking around and relaxing in one of the most beautiful hotels in the world,  as always living a never-ending, and never-endingly eventful #Travelife.