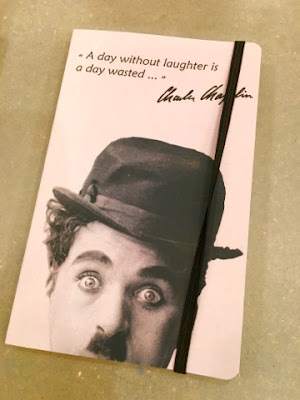 The other day in Switzerland, living a #Travelife, we drove from our beautiful hotel in Lausanne, the Beau Rivage Palace, to nearby Vevey and headed up the mountains somewhere between Vevey and Mont Pelerin to visit the old home of Charlie Chaplin, where he lived very comfortably and happily in a form of political exile. 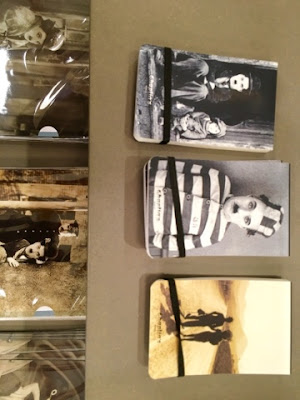 Charlie Chaplin was one of the noted Hollywood figures who had been branded a Communist by Senator Joseph McCarthy in his now famously overzealous witchhunt for Communist sympathisers; and Charlie Chaplin was so harassed by this that he decided to leave the United States and move to Switzerland, never to return again except for one or two short visits in his lifetime. 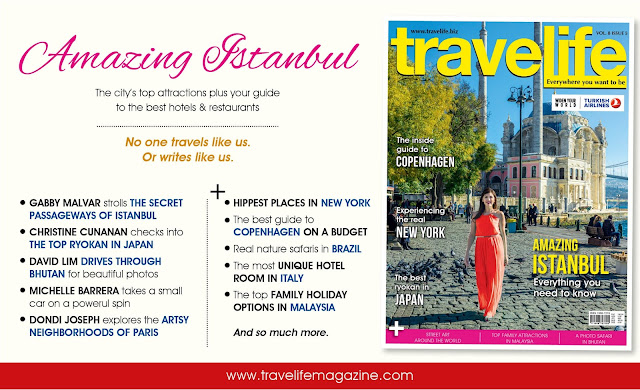 Fortunately, Switzerland welcomed Charlie Chaplin with open arms and he was treated like royalty everywhere he went.

When he landed in Switzerland with his last wife Oona, daughter of the playwright Eugene O’Neil — who was quite against their marriage by the way as Charlie Chaplin was already an old man with several wives when he married Oona, while Oona was in her early 20s — Charlie Chaplin actually stayed for some time at my very hotel, the Beau Rivage Palace in Lausanne, before eventually buying the largest home in Vevey.

MEMORIAL TO CHARLIE CHAPLIN
IN SWITZERLAND

Charlie Chaplin spent some of his happiest years in Switzerland, and his home has now been converted into a wonderful museum that includes the impeccable renovation of his home so that you can walk into his dining room, living room, study and bedroom; as well as a massive studio centre where you can see his films and his works. 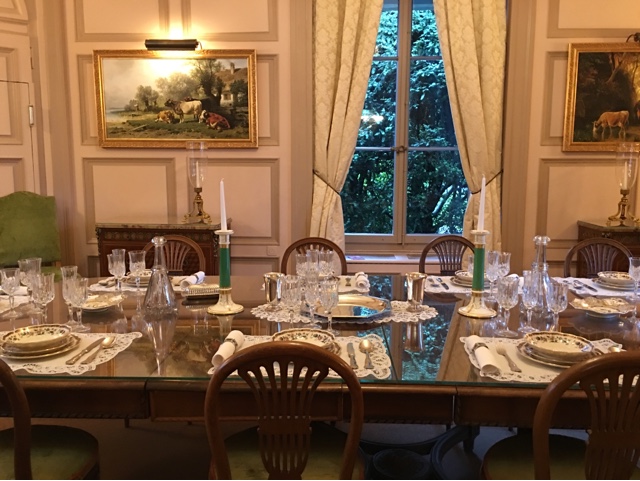 Chaplin’s World, as it is called, just opened over a month ago, so it is still very new and largely unknown to the general public. 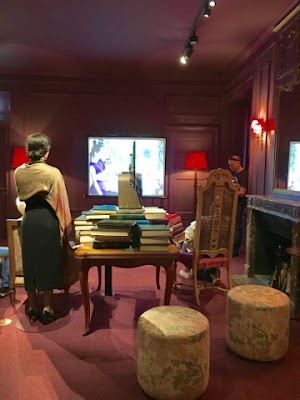 But it’s a wonderful museum that we highly recommend for a visit, if you happen to find yourself in this beautiful part of Switzerland along Lac Leman, and you heard this first from us at Travelife Magazine. 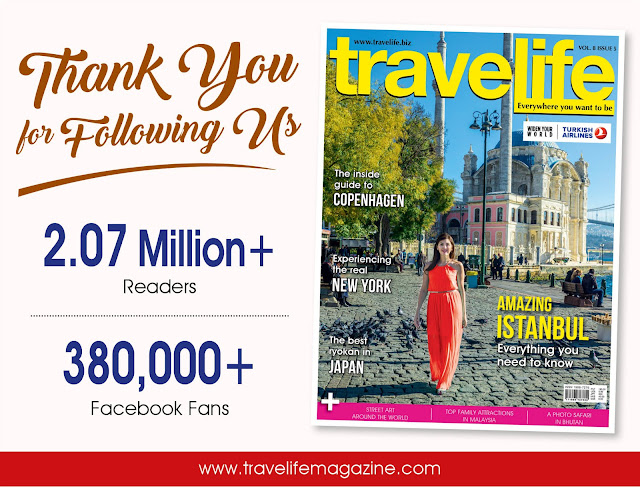